83% of Australians didn’t believe Labor deserved to be in government.
However, 52% said it was better than the alternative.
– Galaxy Poll taken late in the campaign

“In terms of running the campaign, decisions are made by a small group of people who quite frankly just operated on political cliches.”
– Alannah McTiernan, recently retired Labor MP referring to the Labor campaign

“GROKGRAAAAGRRRRRFJFJFJFJFJFJFRRRRR!!!”
– Maxine McKew, defeated Labor MP on the night of the election

““The people have spoken, but it’s going to take a little while to determine exactly what they said.”
– Julia Gillard, during her speech on the election results

So after a thoroughly turgid election campaign in which both Julia Gillard and Tony Abbott took hollow political sloganeering and attack ads to new heights, the Australian public responded with the largest shift of votes to minority parties that this country has ever seen post-World War II.  The Greens ended up with something like 10% of the popular vote, which can be read as a protest that left-leaning politics are not being represented in the major parties whatsoever.  Instead, we got Gillard rolling out three campaign slogans in three weeks:  Moving Forward, Yes We Can Will and (ironically) The Real Julia.  Meanwhile Tony Abbott complained this was going to be a ‘filthy’ election and then proceeded to run a campaign that ABC’s The Gruen Nation identified as having 34 attack ads hanging shit on the ALP and just a single ad promoting the LNP’s own policies.

On the plus side, until the final Election speeches, I never knew how absolutely smoking hot Tony Abbott’s daughters were. 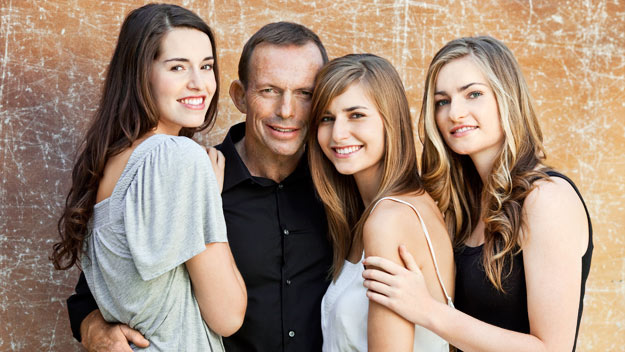 It was also an election of many ‘firsts’.

We’re currently stuck in a hung parliament while Labor and Liberal try and form a coalition with 4 independent candidates and 1 Green.  The Liberals have a single seat advantage (73 to 72) currently.  If this all sounds a bit confusing, this article does a pretty good job explaining it.

The net result of this deadlock is that one of the most important men in this country whose crucial loyalty Labor and Liberal must vy for is this man, Bob Katter: 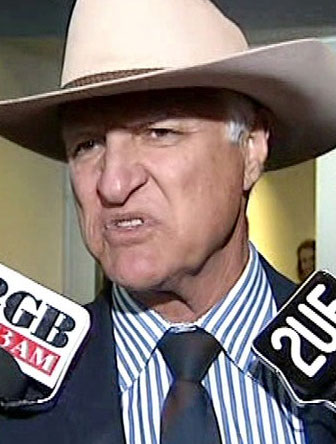 Mr Katter, whose trademark is a white 10-gallon Texan-style hat, voiced concern about immigration levels and what he sees as a decline in some traditions.

“I love Australia, but we’re a vanishing race, and we’re burying our own identity under the waves of others coming in from overseas.

“We’ve got kids being turned into sooks and fat computer addicts who live in cyber-space. They’re not allowed to have air rifles and can’t go fishing in some parts of the country. What are they supposed to do?

The election drags on.

Previous: Back in town
Next: The Walking Dead: Official Trailer