Don't Miss
Home > Blog > Weddings, Music and the like.

It’s been a while.

I just got back from a trip back to Santa Barbara, California for Shep’s (my former band mate and best friend) wedding. It’s always bizarre going back somewhere you spent some important years of your life but this time just seemed completely foreign. We were sitting at the rehearsal dinner, sipping some nice wine, he has his two daughters and fiance by his side. I looked around at our friends and realized that it will never be the same. Shep’s getting married, Tara is working in LA as a social worker, Jeremy is working in Portland, Oregon and I live in the Caribbean. We’re all moved on, and we’ll never share the same kind of memories we used to. And maybe that’s a good thing. It’s good we won’t be partying all night and fucking strangers on the couch and battling a hangover to do it all again tomorrow. There are kids to look after and careers to maintain. It’s just sad to see it end somehow. 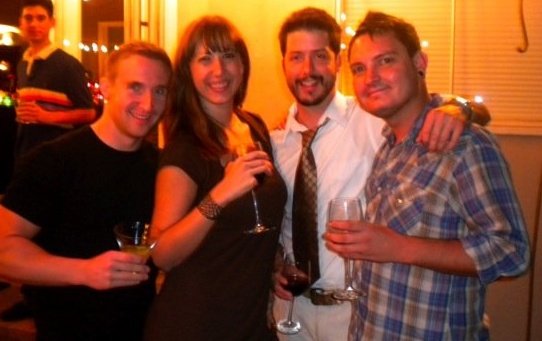 Aside from that, the wedding was beautiful. Held at the El Presidio in Santa Barbara, she walked down the isle to Ryan Adams’ “Wonderwall” and I cried like a girl. When they read their letters to each other I cried like a girl some more. 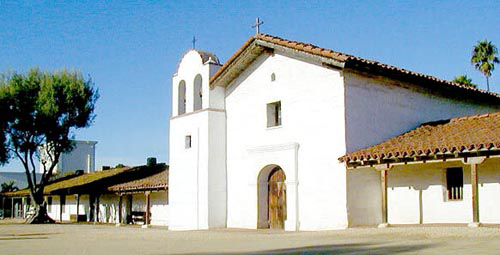 After the amazing reception, I had the 14 hour trek back to St Thomas to look forward to, but on the up side I got a chance to catch up on some music I had been putting off really absorbing.

First on this list has to be The Pains Of Being Pure At Heart who, if you can get past the awkward name that would have made a better song title, are a 4 piece from New York but sound like a fuzzy mix of The Smiths, My Bloody Valentine and Belle and Sebastian. Highly recommend their self titled album.

Another record I have really been digging is “Ups and Downsizing” by The Swellers. They recently just got signed to Fuled By Ramen (trust me…) and are opening for Paramore on their upcoming tour (no seriously, trust me). They remind me of old school So-Cal pop punk, along the lines of Over It, The Ataris and Unwritten Law. I also get a little “Dookie” vibe from the album, which is not a compliment I throw around lightly. Seriously, they’re really good.
Take a listen to “Fire Away” here

Finally Sherwood’s new album “QU” is pretty stellar too. A great California pop album, it just missed summer but it is perfect for long drives and sing-alongs. A nice power pop record that shines like Brian Wilson’s “Smile.” It’s not quite as saccharine as their previous albums but still bouncy and fun.