Australia is currently embroiled in a political scandal that is referred to as Utegate.  Its the biggest scandal to hit the country since Flamingmongrel-gate and ShrimpsOntheBarbie-gate.

I take back all the criticism I wrote about the frivolous nature of British politics.  The last couple of weeks in Australian politics have been a spectacular waste of time and  the whole thing has now devolved into petty name-calling and childish oneupsmanship.

For the uninitiated, I present a timeline of the events as they unfolded: 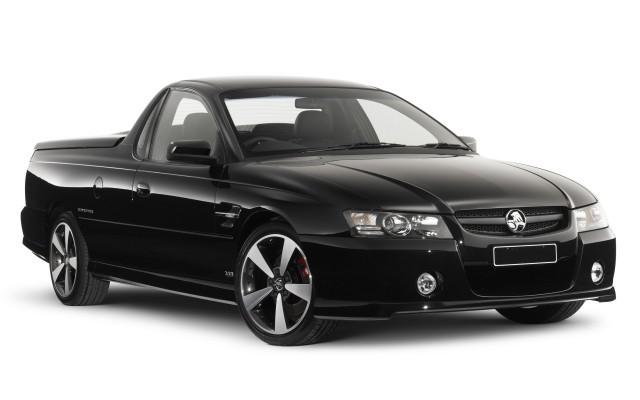 June 19th 2009 – Malcolm Turnbull, leader of the Opposition, accuses Prime Minister Kevin Rudd of abusing his power in office.  He claims to have knowledge of an email that shows that Rudd gave preferential treatment to a friend John Grant who owns a car dealership and applied for financial assistance from the government.  So monumental is this abuse of power that Turnbull believes Kevin Rudd should resign and stand down as Prime Minister.  The media christen this political  scandal “Utegate” because Grant lent Rudders his ute during the Kevin 07 election campaign.

June 20th 2009 – Turnbull:  “Actually, truth be told I never claimed to have the incriminating email.  I just thought it’d be awesome to ask you to resign on a hunch.”

June 21st 2009 – Turnbull:  “If you’re going to be like that, I think you and the treasurer Wayne Swann should both resign!”

June 23rd 2009 – Turnbull:  “I’ll apologise when you apologise.  Also, now that I have admitted that I don’t have a shred of evidence to back up my claims, I have made the decision to  continue pursuing this pointless waste of time and extraordinary butchering of my once promising political career anyway”

So we just spent a whole week on a claim that some guy may have seen an email that he doesn’t really recall and that no one has a copy of, and if they did, the police think it was probably fake.