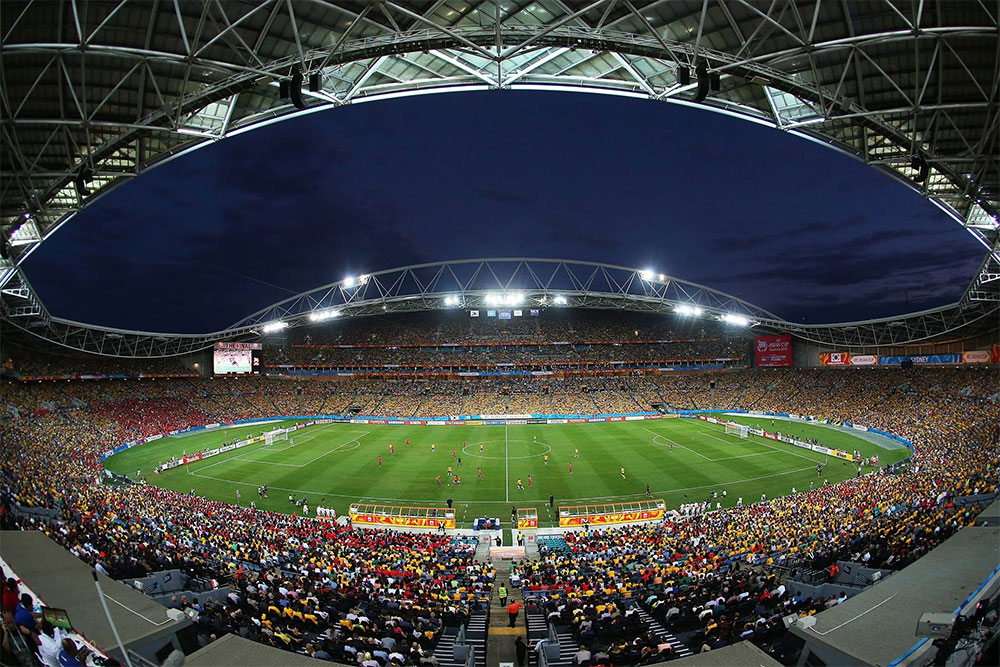 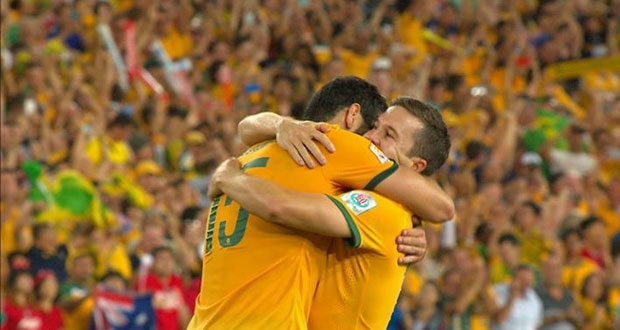 The 2015 AFC Asian Cup finished last night with Australia claiming their maiden international football silverware by beating Korea in extra time.  The match was an exciting affair pitting the tournament’s top scoring team (Australia – 12 goals) against the tournament’s best defensive team (Korea – no goals conceded).  Korea also had something of an edge on the Socceroos in the lead up to the final – they beat them 1-0 during the group stage in Brisbane.

The game played out in thrilling fashion with both sides having plenty of chances.  Korea had the better of the play in the first half but found themselves going into the sheds 1-0 down at half time when Massimo Luongo – a revelation for the Socceroos in this tournament – found the back of the net from outside the penalty area when he deftly turned, found space and drilled the ball low and hard past the keeper.

In the second half, both teams continued to trade chances back and forth but with the clock winding down, Australia looked to be on track for their first ever trophy.  However, the wear and tear of the tournament began to take its toll and Ange Postecoglou used his three substitutions in a ten minute spell as Tim Cahill, Ivan Franjic and Robbie Kruse all succumbed to injury.  Then, disaster struck when Son Heung-Min finally struck an equalizer for Korea in the final minute of stoppage time.  It was just rewards for the Koreans who had played well all game and set up a tense extra time showdown and the prospect of a dreaded penalty shoot out.

In some ways, the game moving into extra time provided a fitting showcase for Ange Postecoglou’s young team and how far they had come in 18 months.  The Socceroos had been an aging squad for the last five years or so with the average age of the players sitting over thirty in that period.  In the 2011 Asian Cup final, they lost to Japan in extra time when the team ran out of gas and the Blue Samurai found another gear.  This time, it was the Socceroos who looked fitter, faster and hungrier than their opponents.  Substitute Tommy Juric showed terrific persistence and tenacity during one such raid on the Korean goal and despite being brought down not once but twice, he picked himself up, delivered a cross and James Troisi fired home the winning goal.

How I would have loved to have been in ANZ Stadium for that moment.  78,000 fans losing their minds and celebrating with Mile Jedinak and the team.  I was so pleased to see the Socceroos bounce back from the disappointment of the World Cup and start to show signs of their true potential.  Even better, they’re doing it with a squad that has the DNA of the championship Brisbane Roar squad – from coach Ange Postecoglou to key players Matt McKay and Ivan Franjic.

But I was content to watch the game at home with Jen and a group of friends.  It was a crazy night.  The Queensland elections were on at the same time so we had the iPad set up next to the television and saw the type of electoral upset that shouldn’t be possible in this day and age as the Tories lost a record number of seats and Queensland premiere Campbell Newman was shown the door after three years in power.  It was a memorable night that involved a lot of cheering, laughter, hugging and scotch. 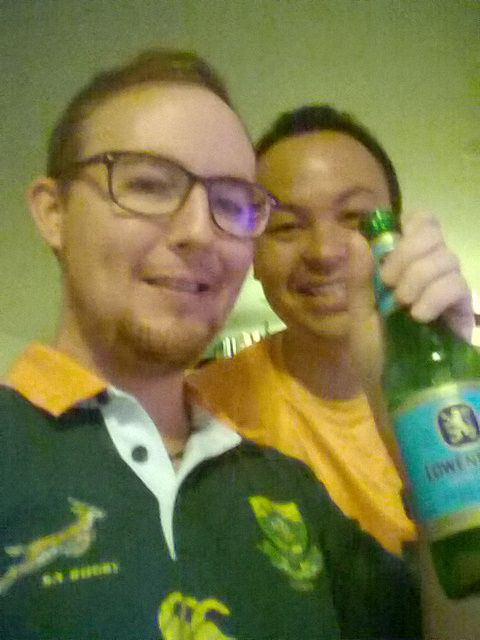 The Asian Cup was an unqualified success for Australians whichever way you looked at it.  TV ratings were fantastic – 3 million watched the final on free-to-air and another half a mil on cable tv – and 640,000 people attended the matches averaging 20,000 per game.  Not only were there sell out games in Sydney, Melbourne and Brisbane but even the smaller venues Canberra and Newcastle had excellent crowds.  There was the added catharsis of having Sepp Blatter attend the final where we all got to boo the guy and give him a piece of our mind after the World Cup 2022 debacle.

The tournament showcased the multicultural and global appeal of football so perfectly.  Fans turned out in their thousands to support the country of their heritage.  Thousands more adopted a country to support – particularly the minnows like Palestine and North Korea.  The crowds were plentiful, diverse and well behaved.  It was a fantastic showcase of the World Game in Australia.

Some of the fans even became minor celebrities online.  Who can forget Anxious Iraq Fan during the penalty shoot out or the jubilant Uzbekistan Hat Guy when his side advanced from the Group Stage? 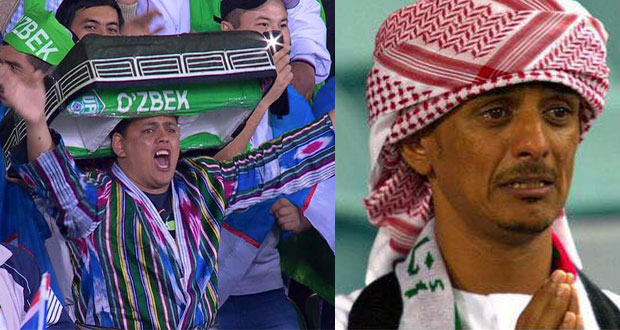