We just got back from a midweek getaway to Melbourne.  The trip was planned a couple of months ago when we saw that astronaut Chris Hadfield was going to be visiting Australia (but not Brisbane) to do a Q+A show.  We booked the tickets to see Hadfield and expanded the trip from there.

Jen and I have always had a soft spot for Melbourne.  After all, its the sporting capital of Australia, has a seemingly inexhaustible number of amazing cafes and restaurants, and is transformed into a nerdist mecca once a year when the Penny Arcade Expo comes to town.

This time around we did a two-day stint over Thursday and Friday.  Here’s a quick snapshot of what we got up to. 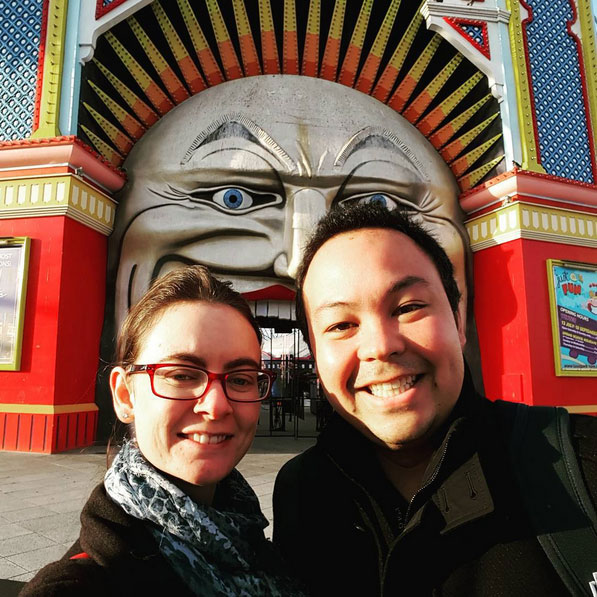 We used AirBNB and stayed in an apartment by the waterfront in St Kilda.  Lovely area with plenty of cafes and parks nearby.  It was also only a minute away from Luna Park and the Palais Theatre. 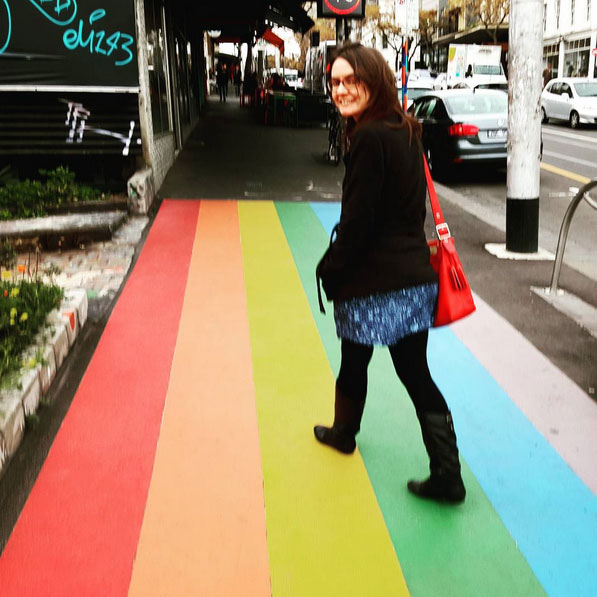 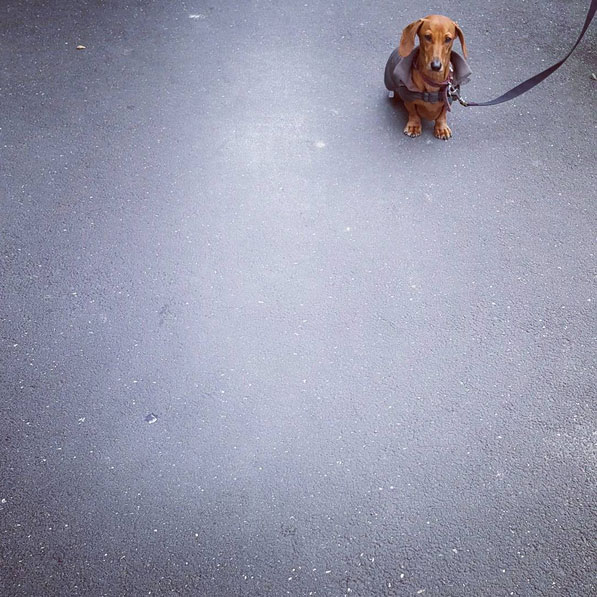 Dogs were a very common sight in Melbourne. 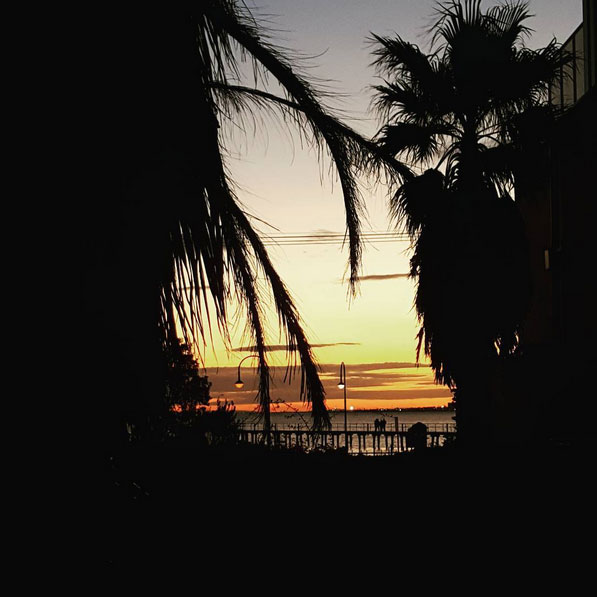 We had a lovely view of the sunset from our apartment.  We had some beer and cider for sundowners. 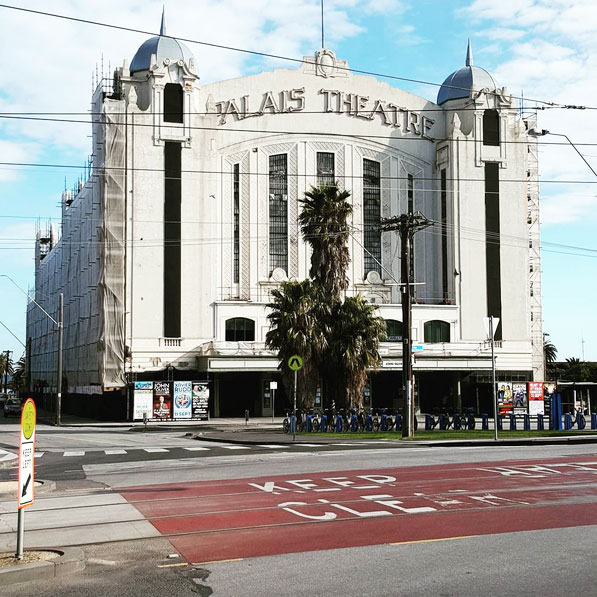 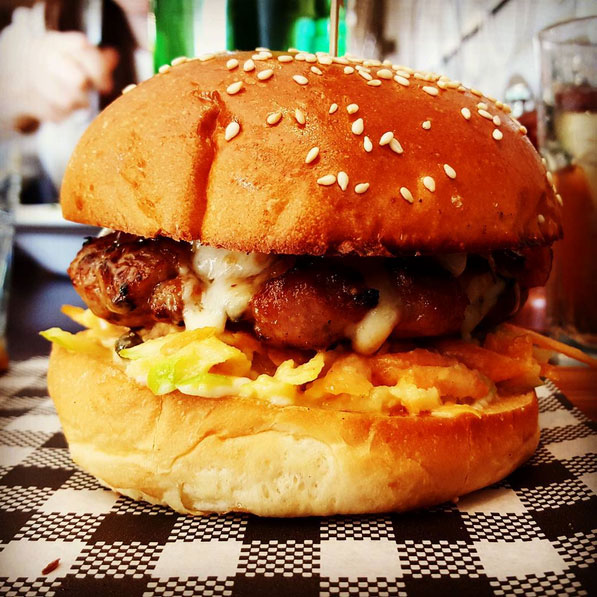 The Isabella burger at Rococo in St Kilda. 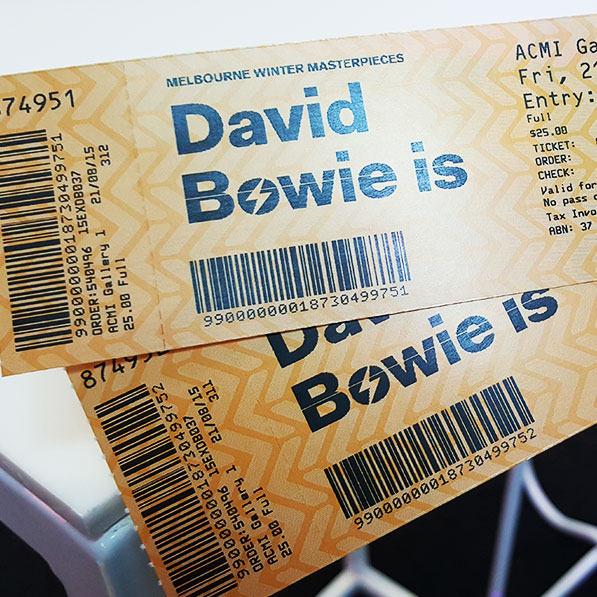 We went to see the David Bowie exhibit in Federation Square.  It was a terrific display.  Seeing all of Bowie’s most iconic costumes was very cool as was the hand written notes, audio recordings and backstory behind some of his most notable work.  I pleased to see the exhibit covered not just his music but also his films as well.  As a big time Labyrinth fan it was great to see the storyboards and memos between David Bowie and Jim Henson. 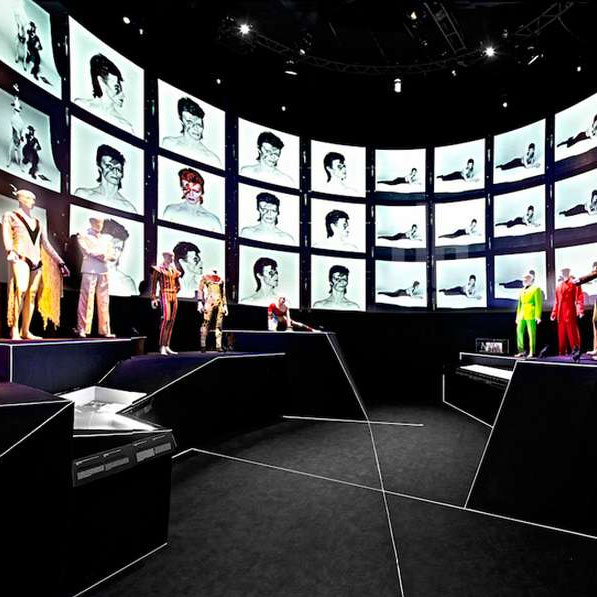 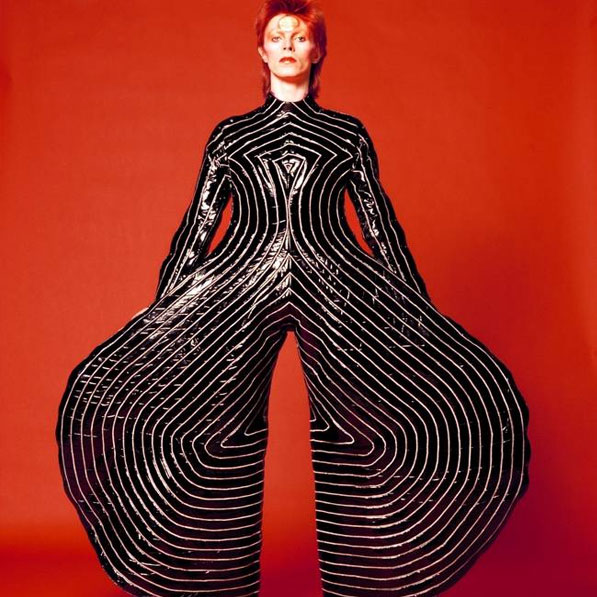 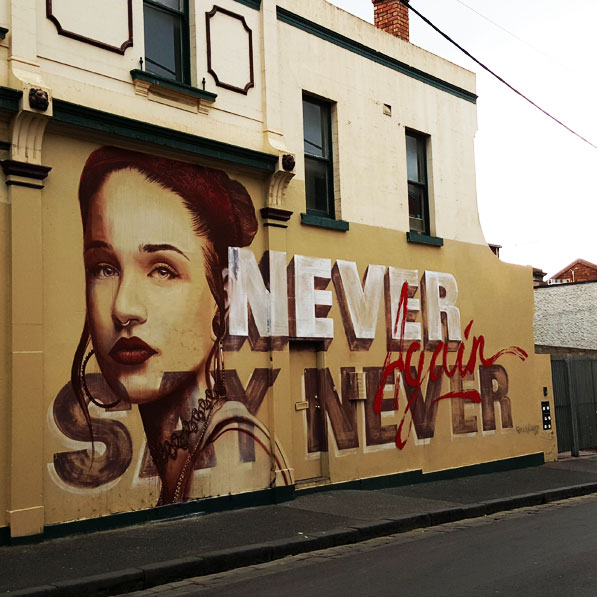 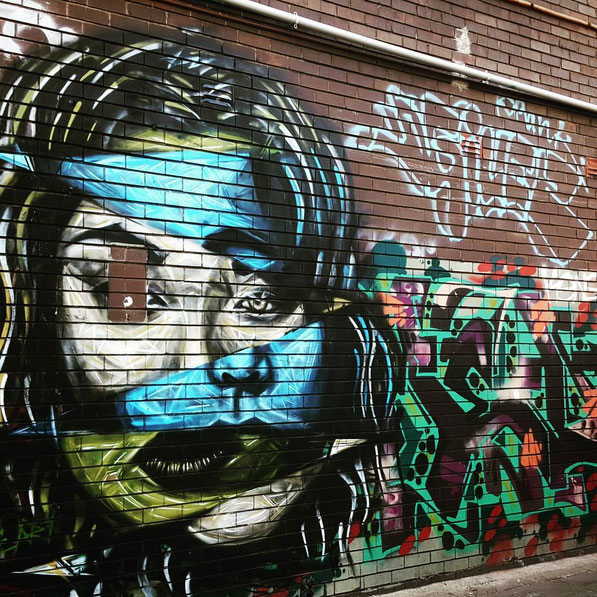 Melbourne is famous for its laneway cafes which are often decked out with eye catching graffiti on the walls. 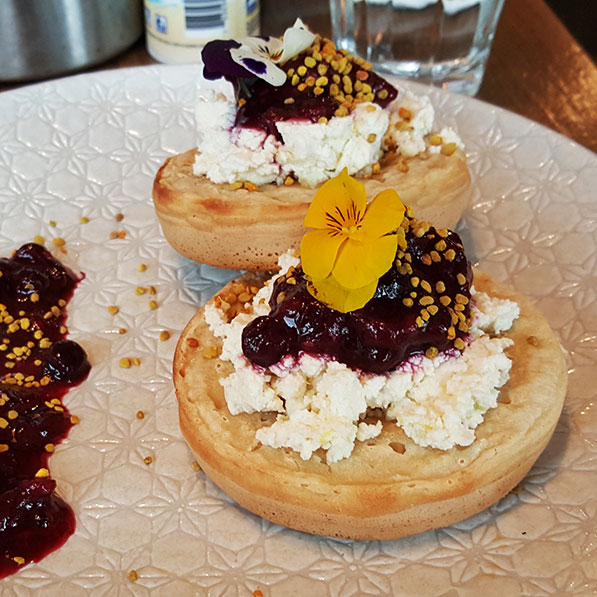 Freshly made crumpets at Sisters of Soul, St Kilda. 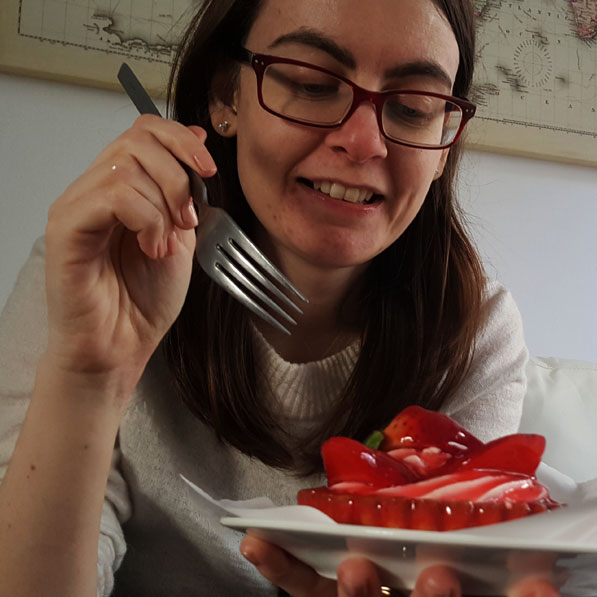 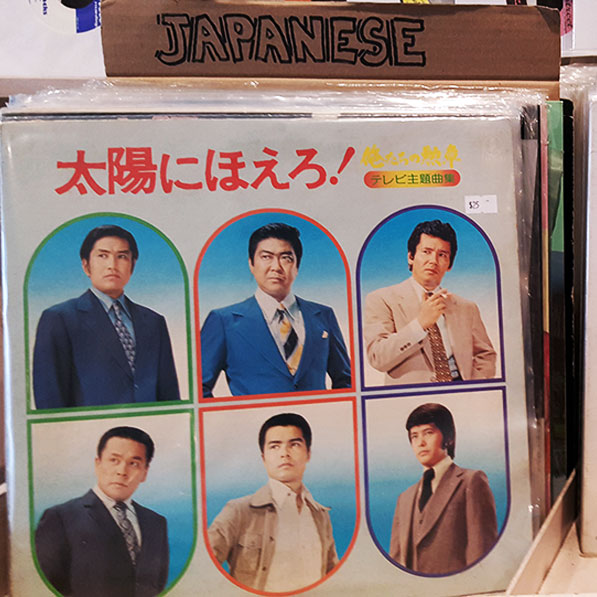 We had a chance to explore Fitzroy before we dined at Cutler & Co.  One of the coolest places we found was a record store that had lots of weird, old and plain obscure LPs and was owned by a big tall guy with a huge afro. 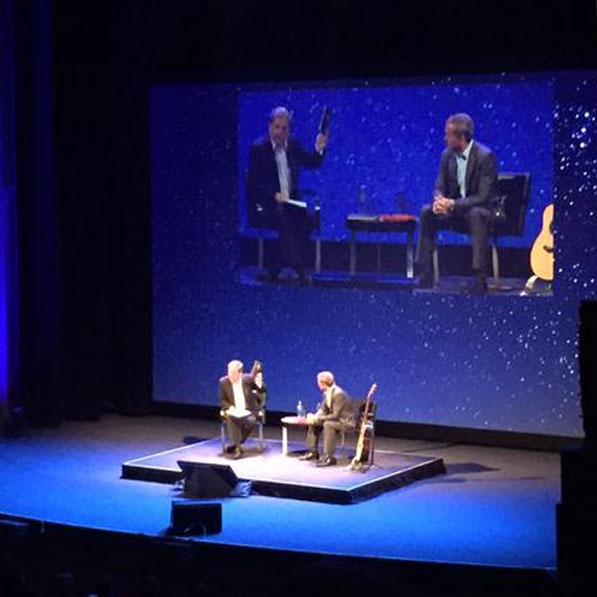 The highlight of the trip was seeing Colonel Chris Hadfield.  Obviously he is incredibly talented and driven to become one of the planets most decorated astronauts but he is also wonderfully articulate and charismatic too. 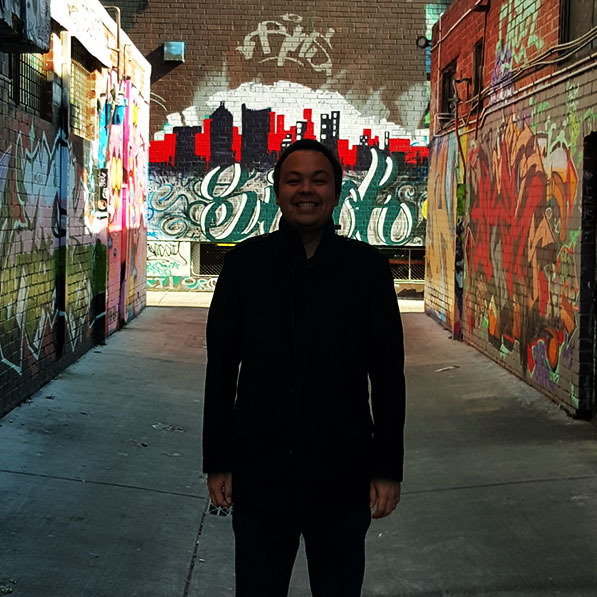 Thanks for having us Melbourne!  We’ll be back again soon I’m sure.

Previous: Cutler & Co
Next: The Top Ten Summerslams In History