While it’s been a hectic sort of a week, one of the best things I’ve done has been finalizing dinner reservations for me and Jen for our first wedding anniversary in August.  To mark our first year as husband and wife, we’ve locked in a trip to Martin Wishart, the first restaurant in Edinburgh to get a Michelin star. 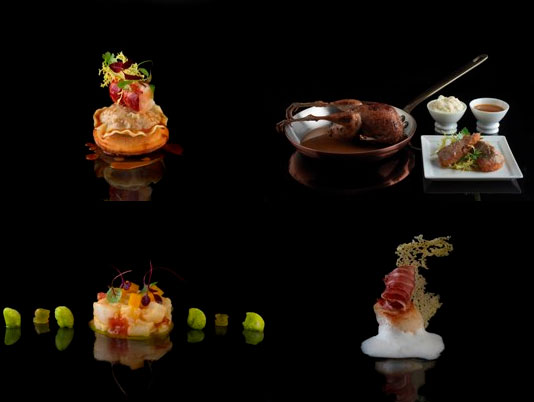 Martin Wishart gave Edinburgh its first Michelin Star in 2001 and this has been confirmed every year since.

After a recent visit, celebrity chef Gordon Ramsay gave his seal of approval:
“Scotland’s next big thing, no question.”

THE GOOD FOOD GUIDE 2010: Top Restaurant in Scotland. One of the top 14 Restaurants in the UK.
CHEF OF THE YEAR 2009 (SCOTTISH RESTAURANT AWARDS) 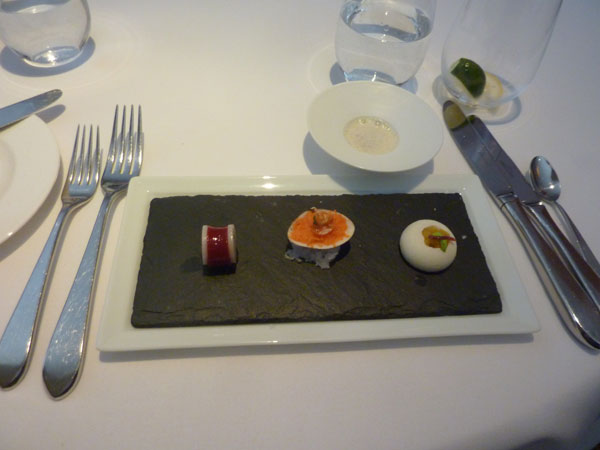