A cool 2,009 points in the final game saw Team Rocket make up a 500 point deficit and claim the Fantasy Ashes league title

England win the game by an innings and 83 runs. England retain the Ashes and win the series 3-1.

Whelp, the fact that I had an awesome final round in the Fantasy Ashes league was little consolation for what has been a miserable summer of cricket for the Aussies.  What an absolute hiding.  I can’t believe it.  That was a pretty wretched performance no matter which way you look at it.

The rebuilding process has started immediately with Steve Waugh being brought in to assess the damage and report on what went wrong.  Also, Michael Clarke has quit his captaincy of the Twenty20 side to focus on improving his batting.  Huh?  Maybe that was his problem this whole series.  Maybe when he was getting bowled out for less than 10 runs time and time again, his mind was elsewhere thinking about that all important upcoming Twenty20 exhibition match.

For now, Ponting is still hanging around as captain.  No one really knows why.

As the slow rebuilding process for Australian cricket begins, we just have to get on with our lives and try to forget the whole sorry ordeal. 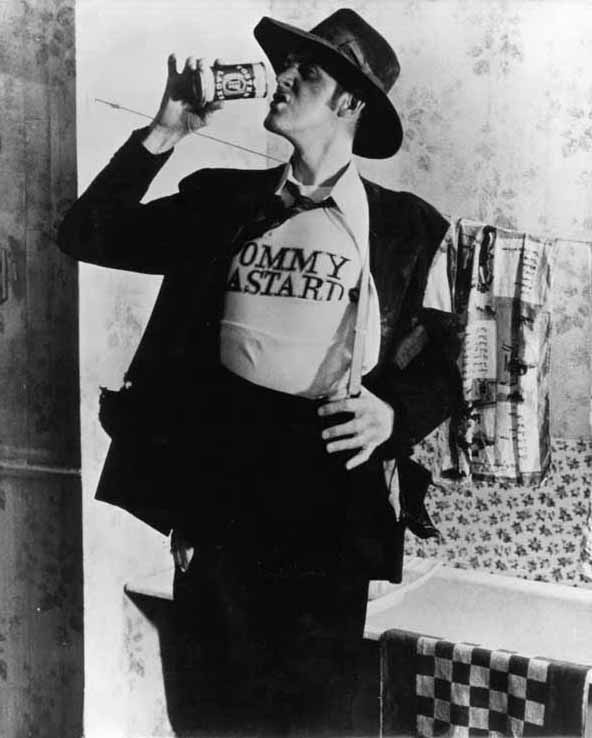 Previous: Youtube Friday: My Blackberry Is Not Working
Next: A-League – Round 25 – Brisbane Roar vs Perth Glory