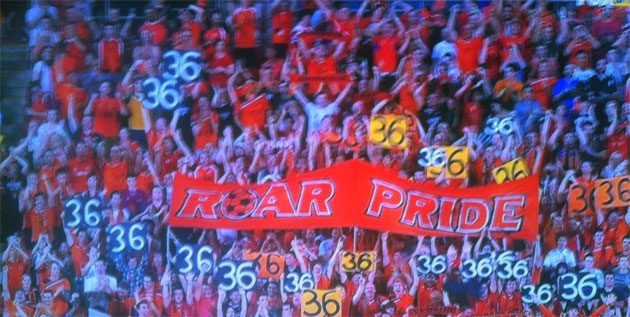 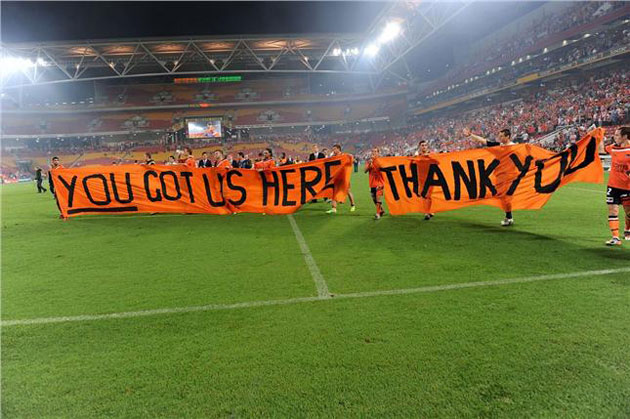 On a damp Saturday night at Suncorp Stadium, Brisbane Roar destroyed Perth Glory 4-0 to outright claim the all-time longest football undefeated streak of any code, besting the mightiest efforts in the entire history of the NRL, AFL, Super Rugby and NSL.  The win came from a comprehensive first half performance that saw two goals from Issey Nakajim Farran who finally came good and Besart Berisha who continues his extraordinary run of averaging more than a goal a game.  He is now on nine for the season and comfortably leads the pack for the Golden Boot.

On Fox Sports, Robert Pires came on the show and cut a promo on the Roar claiming that the measely 36 game unbeaten streak in Australia was nothing compared to Arsenal’s 49 game run from 2004.  He said that if the Roar got to 49 games then he would sanction a No Holds Barred cage match between Arsene Venger and Ange Postecoglou to settle the score.

It was a wonderful night and I celebrated with much merriment.  I don’t really recall much of what happened after fulltime.  I don’t know if there’s much more to say right now other than how happy I am with the team and the incredible entertaining brand of football they’ve been playing.  The 36 game streak includes just 13 draws, not a single scoreless game and an average of 2.5 Roar goals per game.  It’s been wonderful entertainment.  Long may the streak continue and here’s to the Roar continuing to lift the standard in the A-League. 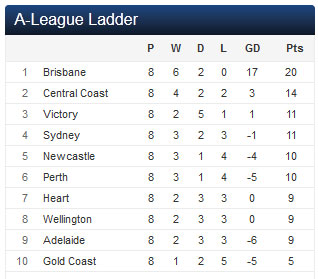 Other streaks on the horizon: 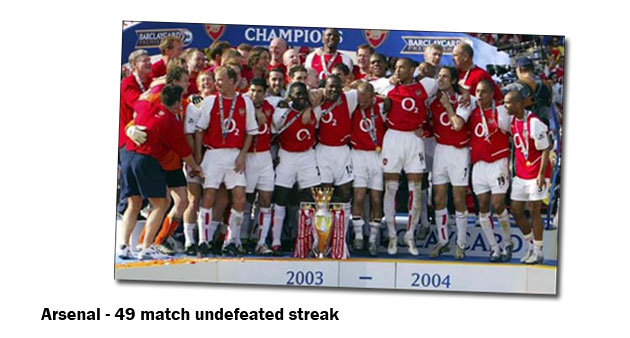 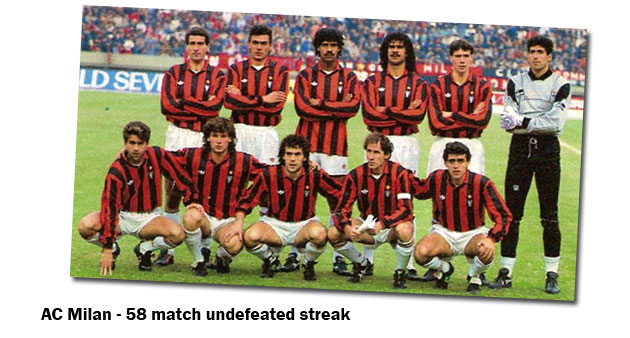 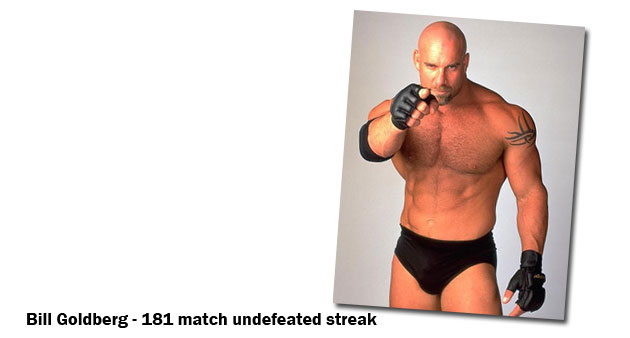