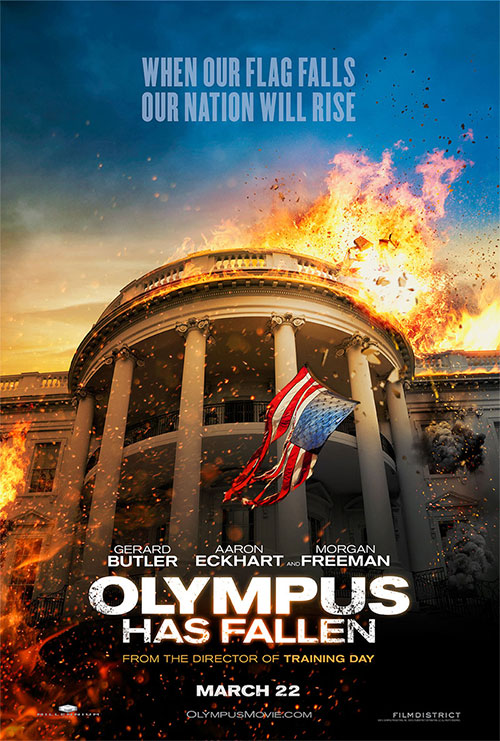 Its funny how your expectations can colour your enjoyment of a film.  As I get older, pickier and set in my ways, I understand more and more Roger Ebert’s unexpectedly positive three star review of Garfield.  That film did exactly what he expected of it and thus, he left satisfied.

However, I went into watching Star Trek with a far greater weight of expectation and ended up coming away somewhat disappointed.  On the other hands, Olympus Has Fallen is the type of film where I was happy to switch off my brain for a gleefully chaotic 90 minutes and came away happy.  The film is like a live action version of Team America directed by Hacksaw Jim Duggan.  It’s that cartoonishly patriotic.  And it’s a lot of fun.

Gerard Butler plays the lantern-jawed Mike Banning, a loyal and experienced Presidential guard.  Banning takes leave of his job when he traumatically saves the President in a car crash at the expense of the First Lady’s life.  For plot convenience, he takes up a new desk job in D.C right next to the White House where he can be constantly reminded of that agonizing night.

The film doesn’t faff about too long with the back story.  North Korean insurgents storm the White House, taking the President, the Vice President and a couple of members of his administration hostage.  The North Koreans manage to mow down just about every security guard on-site in the process.  Soon America’s hopes are pinned on a single badass who must over his demons and save the President.

I really liked Olympus Has Fallen and I found it was surprisingly easy to articulate what I look for in a nostalgic action thriller and why Olympus Has Fallen does this so well.  It has the heart and soul of an M-rated Eighties action film. 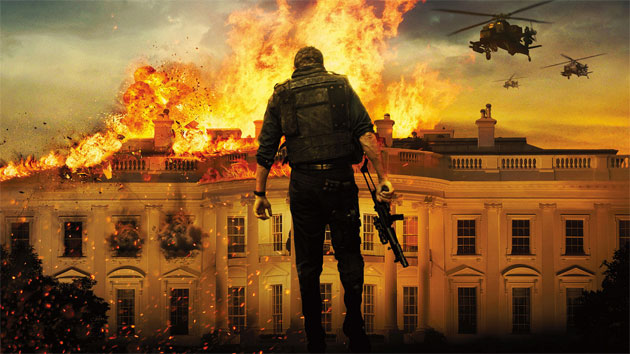 It has a soaring orchestral score and that scores points for me.  I like scenes of military force accompanied by a crashing soundtrack filled with percussion instruments.  Then maybe a somber scene surveying the wreckage where a violin plays over a shot of the American flag billowing softly in the backdrop.

An emphasis on physical stunts over CGI.

Used sparingly, I like the Spielberg Kid.  In Olympus Has Fallen, the President’s son is a bright, intelligent youngster who we are told knows all the secret entrances and tunnels in the West Wing.  Wouldn’t it be great if this plucky underdog could somehow help the hero in his time of need?

There’s nothing like a good anti-American villain invading their soil and lecturing them on how the rest of the world is jealous of their freedoms.

I also like Aaron Eckhart and Morgan Freeman as an American president and this film gives me both.

The action sequences in this film err more on the side of comic book violence rather than anything needlessly explicit.  So the gunfire scenes are dramatic and bombastic but its not like that Rambo film from a couple of years back which was needlessly grotesque for such a shallow film with nothing important to say.

Olympus Has Fallen is not too long.

That’s pretty much all that needs to be said.

And it can’t get up

Summary : An over the top, old school action movie with bullets, bravado and explosions aplenty. 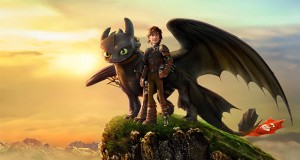