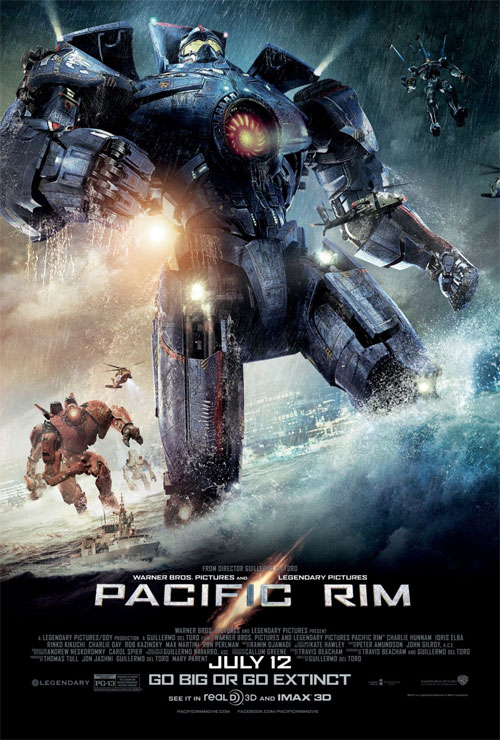 In the world of Pacific Rim, giant building-sized inter-dimensional monsters known as Kaijus begin to invade and attack Earth.  At first they appear one by one, reducing cities to rubble with their awesome size and strength.  Humanity fights back by building giant Voltron-style robot mechs known as Jaegers that are operated by psychically linked human pilots.  The Jaegers succeed in driving back the Kaijus at first but eventually the Kaijus begin to appear with greater frequency and the Jaeger program is scrapped by a panicked planetary council in favour of building giant walls that run the border of entire countries.  The few remaining Jaegers in service assemble in Hong Kong where retired army general Stacker Pentecost (Idris Elba) believes he can put an end to the Kaijus once and for all.

Oh, the life of a celebrated fantasy and science fiction director!  Pacific Rim is an indulgent film project for Guillermo Del Toro who has unashamedly created a megabucks summer blockbuster monster movie to satisfy his inner ten year old boy.  Fortunately for me, I share his passion for Godzilla, King Kong and the monster genre.  This was a film I long anticipated and I got what I was after.

If there is a hallmark shared by film buffs and movie geeks, it is the ability to find value in and marvel over the lore and minutae of what are inherently very silly films with uncomplicated subject matter.  To the casual observer, all monster movies are probably the same.  On the other hand, I genuinely believe Predator and Anaconda are well made movies even outside of the confines of their creature feature genre and can pontificate at length as to how they are superior films to their muddled, unfocused sequels.

With that said, Pacific Rim is a monster movie done right.  It is an entertaining and refreshing work that respectfully pays homage to the films that came before it but brings with it a few ideas of its own. 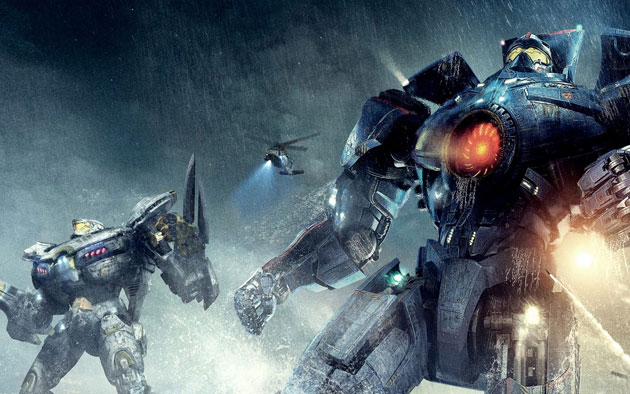 Firstly, lets talk about the combat, which comprises a significant portion of the film.  In Pacific Rim the battles between the Kaijus and the Jaegers feels satisfying, believable weighty and is shot in a way that is easy to comprehend visually.  Classic examples of monster movie battles gone wrong include the blurry, incoherent mess that Transformers descends into and Mega Shark vs Giant Octopus which feature shitty computer effects of enormous creatures fighting one another where it is incredibly hard to suspend disbelief because of how unconvincing they are interacting with their environment.

The overarching story in Pacific Rim is appropriately full of gravitas and bombast, while the relationship between the human pilots of the Jaegers is one of melodrama and schmaltz.  I know some people found the theatrical acting performances of the cast to be offputting but I thought it was done intentionally to give the film a B-movie quality that reminded me of watching badly dubbed tapes of Godzilla.  You know…bad in a good way.

There’s a lot of little things I like about Pacific Rim.  I liked the kooky scientists.  I like the design of the monsters.  I like the refreshing use of non-American geography.  I like Ron Perlman hamming it up like nobody’s business.  I like Stringer Bell getting to play the big important army general and looking like he’s having the time of his life.

If there’s one thing that Del Toro misjudges, it is understanding that there can be too much of a good thing.  Pacific Rim runs a little long and it has the editing choices of a creator too close to his work to know when to roll the credits.  It makes you wonder what the running time of The Hobbit films would have been if Del Toro had stayed on directing a Peter Jackson produced adaptation.

Still, in a rather wearisome summer blockbuster season, this is a rare non-sequel, non-super hero, non-licensed popcorn action movie.  I think we will only come to appreciate what a breath of fresh air this film is a few years from now.  Just look at the hellish landscape that is the blockbuster lineup for 2015.  Independence Day 2, Avatar 2, Jurassic Park 4, The Avengers 2, Man of Steel 2, The Hunger Games 3, Men In Black 4, Finding Dory, Bond 21 and Pirates of the Carribean 5 all loom on the horizon. 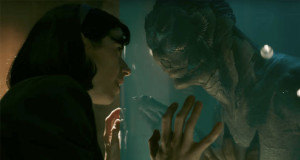