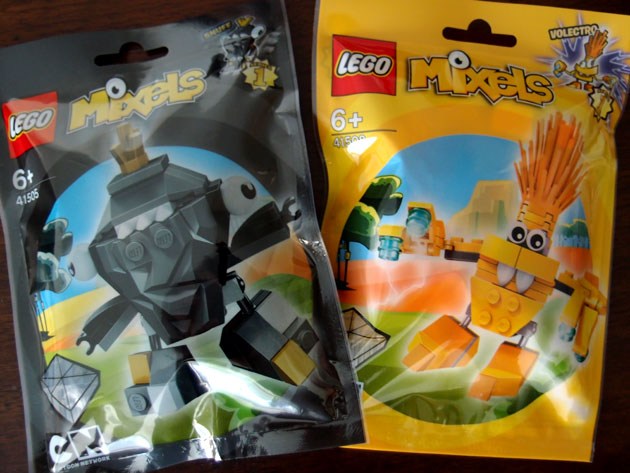 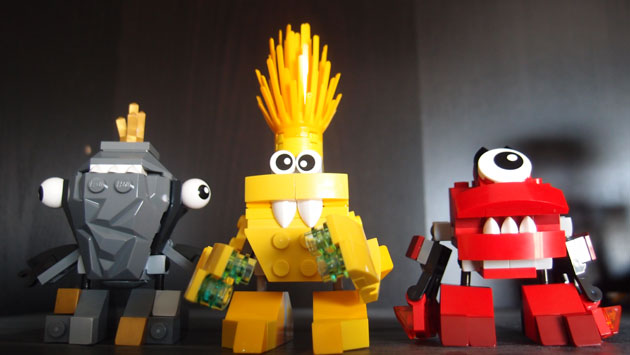 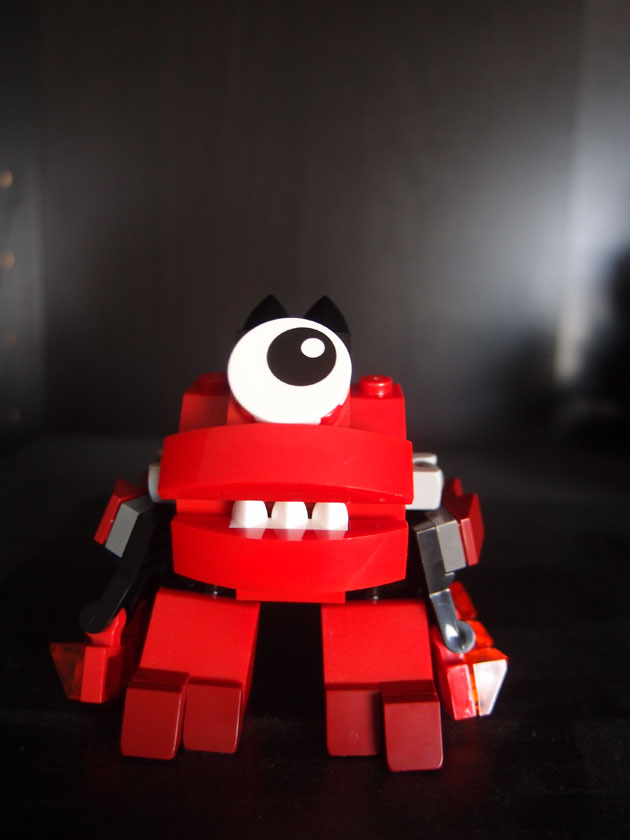 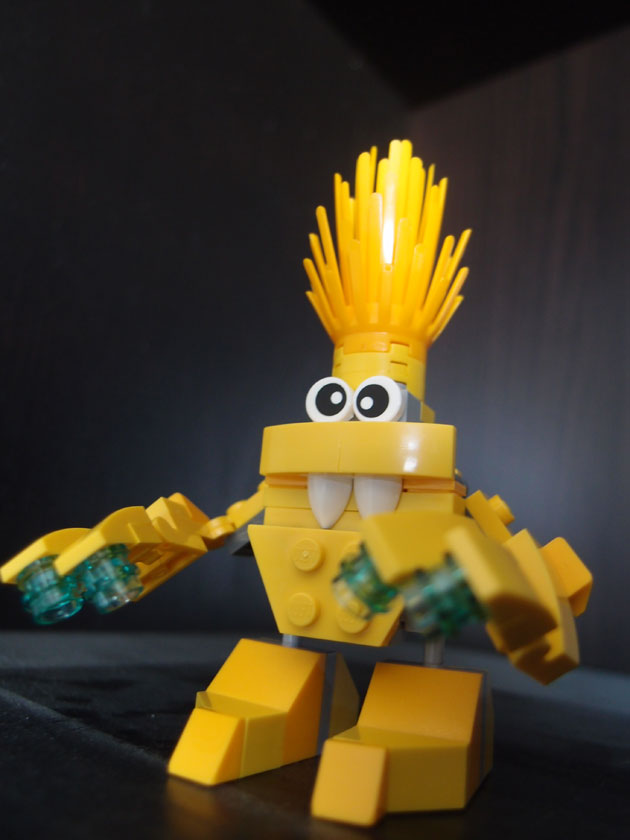 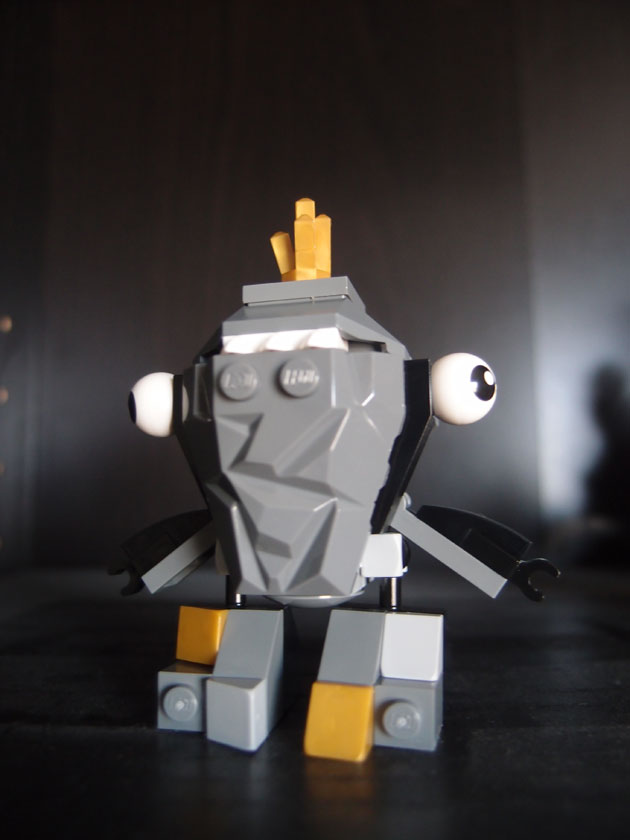 Mixels are a new Lego range that rolled out in February this year to coincide with a new animated show on the Cartoon Network.  They’re a bunch of colour coded little creatures that can be bought at six bucks a pop and when you have 3 of the same colour, they can be bolted together Voltron style to make a Mega-Mixel.

I found these little dudes to be an entertaining build.  They’re only a handful of pieces but they’re put together very cleverly and they also incorporate some pretty obscure bricks that you don’t see too often.  I particularly like Vulk, the Red Mixel with the expressive eyebrow and giant mitts.

Most of the Lego I pick up tends to be either the Architecture or Modular range but every now and then its fun to build something like the Mixels characters.  Cheap, cheerful and full of character.