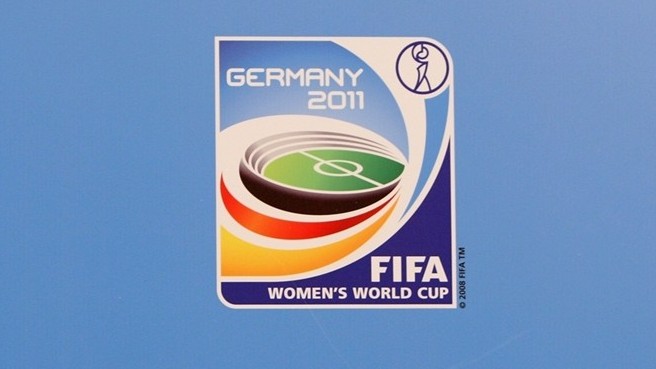 The FIFA Women’s World Cup kicked off in Germany a few days ago.  We’re only a night away from the Matildas kicking off their campaign against Brazil (at 2 in the morning!).

I’m looking forward to watching the competition unfold.  They’ve sold 750,000 tickets for this tournament so there should be a solid attendance at most of these games and there are a number of teams that have a realistic shot at winning this thing.  Unfortunately, Australia have drawn a stupidly hard group with both Norway and Brazil considered serious contenders to win the tournament.  We’ve gambled on a youth policy with nine players aged twenty or under but we seem to be hitting pretty good form heading into the competition beating Mexico in a friendly and drawing with England.

I’m backing Australia to win the tournament but would be happy to see New Zealand and Japan in the mix too.

At the end of the day, it couldn’t possibly be any worse than World Cup 2010 – no vuvuzelas, better refs, no Pim Verbeek and no chance of a Spanish team winning another tournament.

Also, the players are nicer to look at 🙂 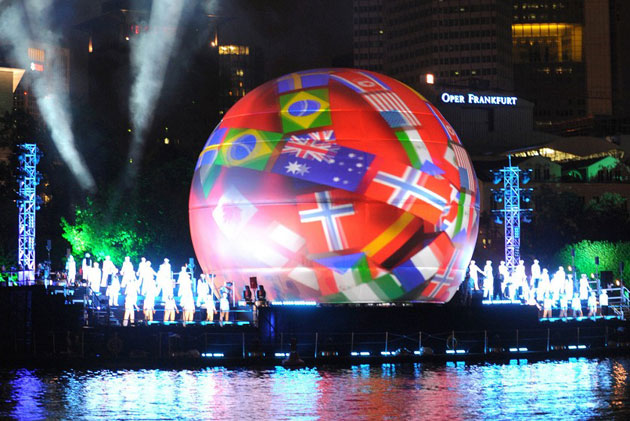 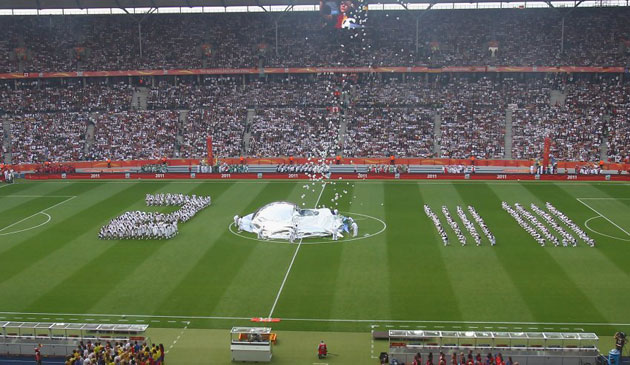 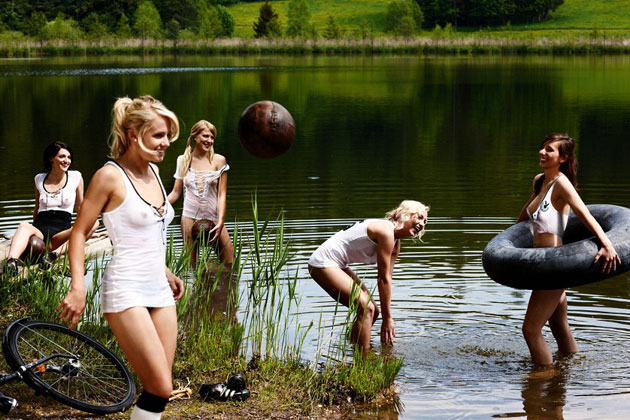 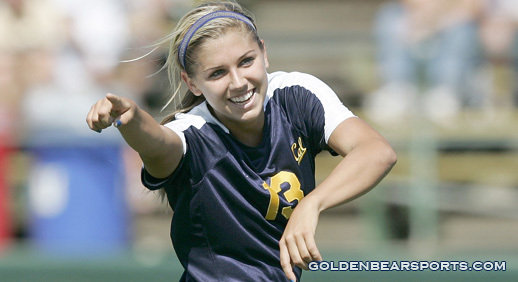 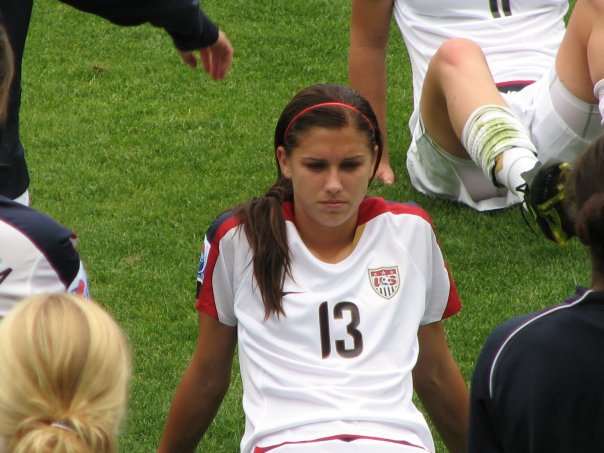 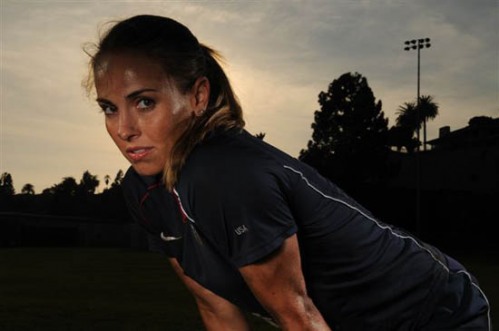