Don't Miss
Home > Blog > This Cricket World Cup is not very good, is it?

This Cricket World Cup is not very good, is it? 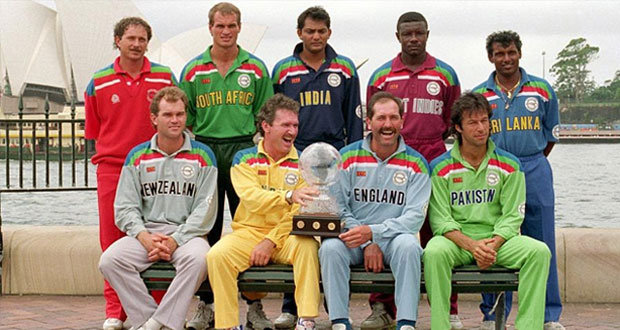 As we enter the fifth week of the Cricket World Cup and advance through the knock out stages of the tournament, I have pretty mixed feelings about what I’ve seen.

I’ve always been a big fan of the one day format in cricket.  It was the perfect length to suit my attention span when I was younger and as I was first getting into cricket I was treated to a couple of really fun tournaments back to back – the 1992 and 1996 World Cups – both of which remain my favourites to this day.  The Cricket World Cup was always a major event that I looked forward to on the sporting calendar and even as recently as the 2007 World Cup in the West Indies, I can remember getting hyped for the tournament and staying up crazy hours of the night to enjoy the competition.

Looking at that photo above of the captains from the 1992 Cricket World Cup, it seems incredibly quaint when we consider what the World Cup has become today.  And yet I think when it comes to modern day cricket, I’m struggling to keep pace with the developments in the game and its not grabbing me the way the sport once used to.

Here are some random thoughts and musings on the tournament so far. 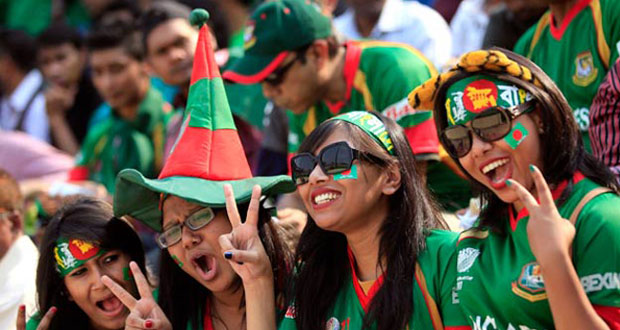 Starting on a positive note, one of my favourite things about this tournament has been seeing the fans getting behind their teams with plenty of colour, enthusiasm and energy.  There has been some absolutely massive support from Australians and Kiwis getting behind their country.  It’s also been a pleasure to see the Asian migrant communities rally behind their sides – particularly the Bangladeshi, Sri Lankan and Indian fans.  On more than one occasion, commentators have remarked that the matches have felt like home games for the teams from the sub continent, such is the noise and passion they bring to the game.  I love it!

Everyone Loves An Underdog 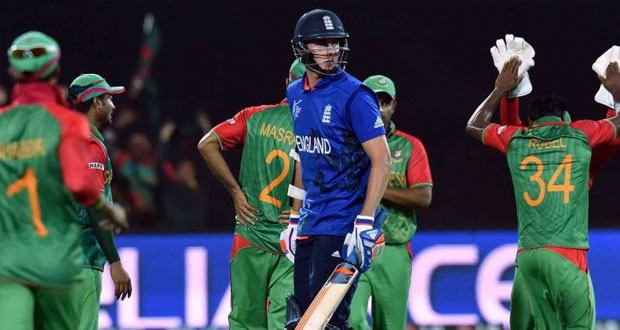 Every sporting tournament worth its salt needs an underdog story and in the Cricket World Cup 2015, Bangladesh have delivered in spades.  The Tigers came of age with a thrilling and memorable victory over England who had been woeful in this tournament from start to finish.  In a tense and nervy finish with England chasing a score of 275, it looked as though the pressure of the situation might get to the Bangladeshis but they kept their composure and capped off a memorable victory in Adelaide Oval when Rubel Hossain claimed the wicket of Jimmy Anderson.  It was great to watch and the second best game of the tournament behind Australia vs New Zealand. 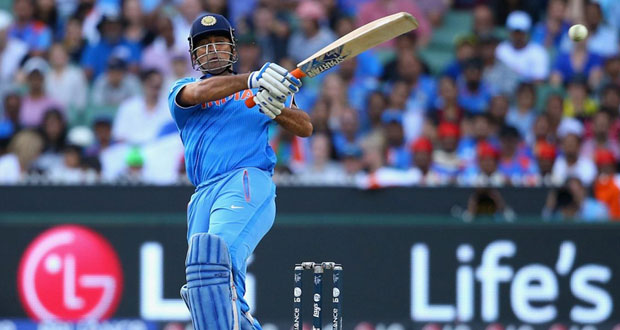 One of my biggest frustrations with this tournament is the way Twenty20 cricket has influenced the style of play in the matches.  On a personal note, I don’t much like the minor changes – light up cricket stumps still feel incredibly tacky to me and I hope they go away some day.  But the biggest shift is that the ODIs have turned into long form versions of Twenty20 matches where teams are encouraged to slog throughout the entire innings and play for a 300+ score.  Playing with this sort of philosophy produces feast or famine results and its reflected in the number of one-sided massacres we’ve seen in this tournament.

In the 1996 World Cup, there were four games that were won by a margin of 100 runs or more.  And they were the games where you’d expect that might happen (South Africa vs Netherlands, South Africa vs UAE etc).  In this tournament, which still has five games to go, there have been TWELVE so far (including three by a margin of 200+) as well as a further EIGHT games where the team batting second chased down the total losing two wickets or less.  In other words, twenty matches, or roughly half the tournament has been a dull one sided affair where the winner is apparent well and truly before the end of the game.  In my opinion, that is an absolute disaster.  I can’t recall any other major international tournament having so many mismatches.

Cricket is shrinking, not growing 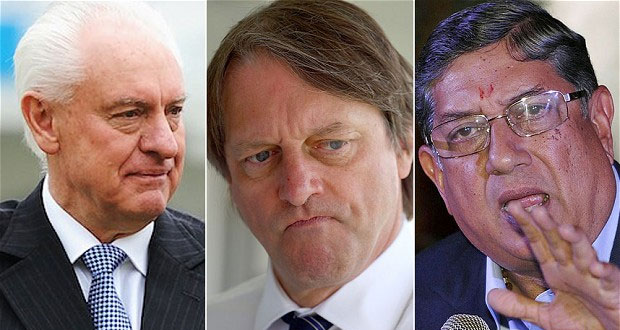 While it’s exciting to get behind a cricketing minnow during the World Cup tournament, the reality is that the number of competitive teams in the sport is dwindling thanks to the Big Three.  India, Australia and England have basically made a power play for the control of the sport which has basically condemned once competitive sides such as Pakistan and West Indies to continue their current decline.  With all the financial investment, major test matches fixtures and power over the future of the game being held by a paltry 3 nations, its not certain that other teams on the fringe like Sri Lanka and South Africa will be able to stay competitive.  It’s depressing to read that an estimated $300 million is being cut from the ICC’s Development program.  Money that instead will go to Australia, England and India.

This tournament features nearly double the number of countries that played in the first World Cup I watched and yet somehow, it has less teams that have a realistic chance at winning the whole thing.

At least no one died a bloody death in mysterious circumstances 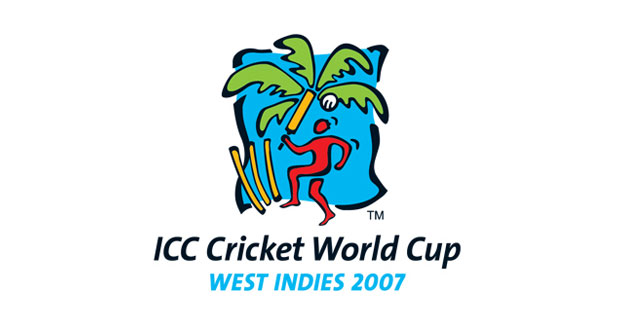 I’ve been pretty down on this tournament but there’s still some games left to turn it around.  Hopefully we might see some more competitive matches.  We might finally get a chance to see New Zealand get a richly deserved fairytale tournament victory too.  And hey, at least the final won’t be played in a stadium plunged into darkness where no one can see the ball.  And at least no one has turned up dead in mysterious circumstances, right?

For now, the West Indies 2007 edition remains the worst Cricket World Cup tournament that I’ve seen.  But this one is currently a close second.

Previous: The Revolution Will Not Be Televised
Next: Wrestlemania Preview and Predictions 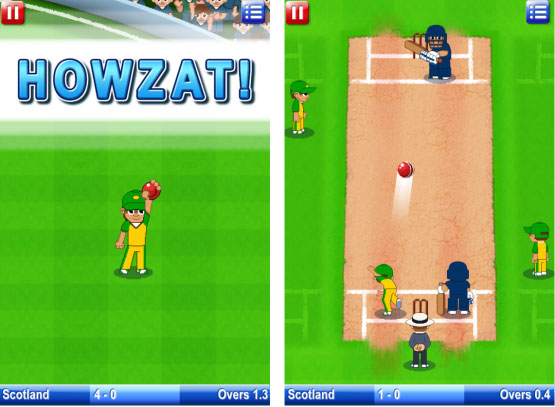 The Mildly Disappointing Summer of Cricket