I see that Sarah Palin announced her resignation as Governor of Alaska today.  There were some rumours earlier in the day that she might have been looking for a senate seat or that this move was geared towards kickstarting a 2012 Presidential campaign but I believe its confirmed that Palin is not only resigning as Governor but she is also leaving politics entirely.

Anyone who followed the 2008 American presidential race knows that it easily provided the best entertainment on television that year.  Sarah Palin, though a relative latercomer to the Republican campaign, was a big player who came out of obscurity and became headline news (for various reasons).  For Republicans, she was a bigger talking point that Sean Hannity, Joe the Plumber or even presidential nominee John McCain himself.  Palin was a larger than life figure, who’s complete lack of political savvy and apparent inability to name a single newspaper that she reads, didn’t stop her from enthusiastically embracing the spotlight and becoming the voice of Americans who were concerned whether Barack Obama was a secret Muslim socialist who pals around with terrorists. 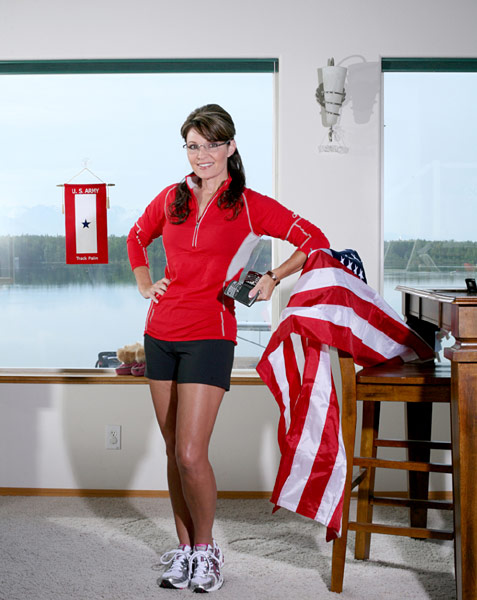 Palin’s farewell speech was….actually, I don’t know what the hell it was.  She rambles for a good few minutes, putting emphasis on buzz words (ALASKA!) and she cites a quotation from her parent’s fridge magnet.  Theres some other stuff going on there too, but honestly, I’ve tried listening to this thing a couple of times and I actually have no idea what she’s talking about.  So in other words, she doesn’t disappoint. Just as quickly as Sarah Palin came into our lives and warmed our hearts with her hilariously stupid and hateful rhetoric, it looks like she will just as abruptly be leaving us for good.

See if you can work out whats going on here:

Palin’s announcement on her official website leaves us with this closing quotation:

“We are not retreating. We are advancing in another direction.”

Also, might I add that Todd “First Dude” Palin is awesome: 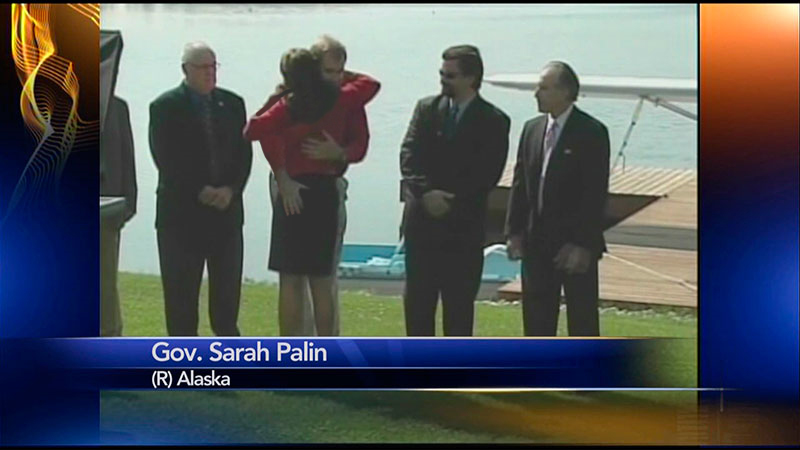 Previous: 5 Second Review: Manchester Orchestra “Mean Everything To Nothing”
Next: The Bachelor Weekend 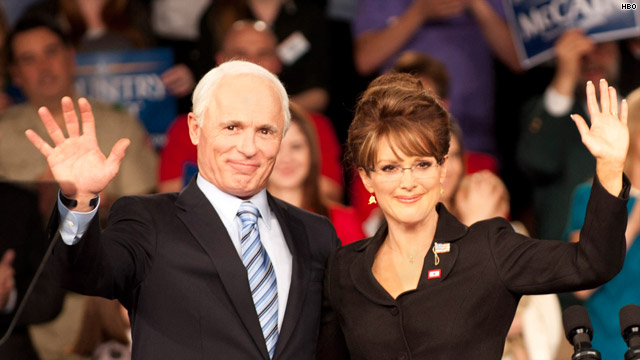