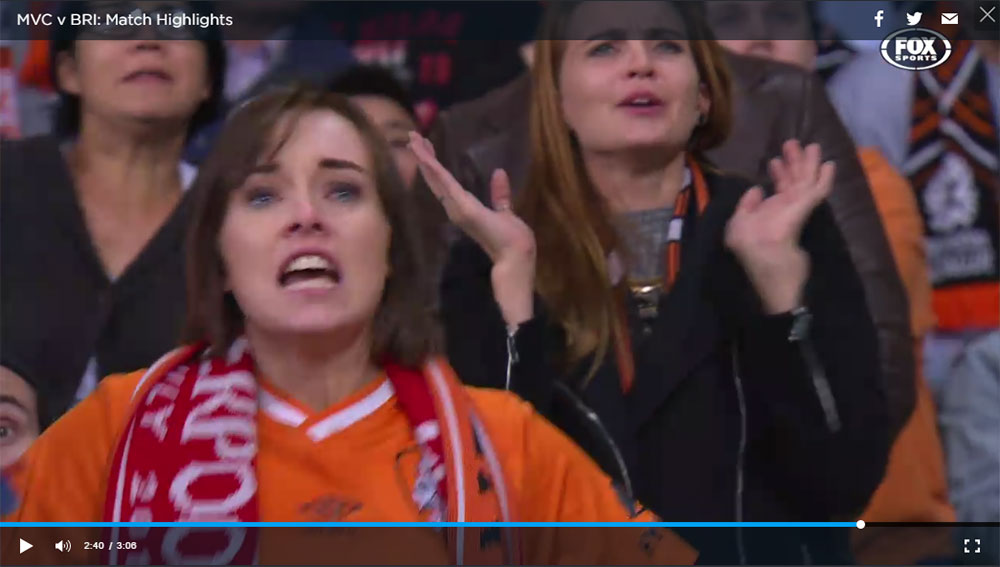 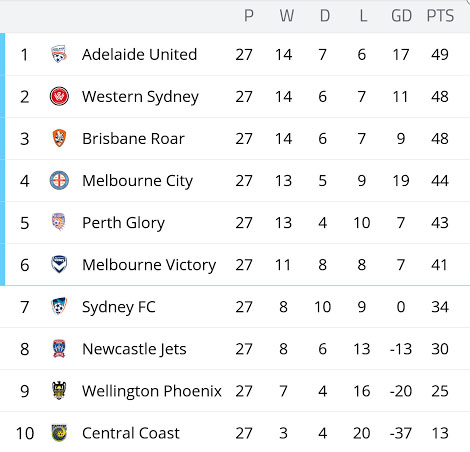 Brisbane Fall Short At The Last

Four teams started the final round of the A-League 2015/16 season with a chance of lifting the Premiere’s Plate.  After Adelaide United’s resounding win over Melbourne City on Friday night, the equation was simple.  If Brisbane won, the plate was theirs.  Any other result and it goes to Adelaide.

With Victory assured of a 6th place finish and no possibility of anything higher, Kevin Muscat had little to play for and chose to field an understrength squad for the game.  As a result, the Roar dominated for large portions of the game both in possession and shots on goal.  But all the skill, luck and good fortune that saw them score last gasp victories over the Wanderers, Sydney FC and the Jets in recent weeks suddenly eluded them.  The tone was set when Matt McKay missed a sitter two minutes into the game.  It finished with a final stab at goal from James Donachie which Man of the Match Lawrence Thomas managed to parry wide.  Thomas had an immense game and was unstoppable between the sticks for the Victory.

The Roar looked a sullen team when the full time whistle blew.  They had their fate in their own hands and they couldn’t make it count.

It’s been a whirlwind ride for Brisbane Roar which started the season with financial woes and finished two agonizing point short of claiming their third Plate in six years.  The Wanderers won comfortably over Wellington Phoenix on the weekend which meant the Roar finished third and lose the right to a home semi final.

Still, the club’s fans have been delighted with the team’s performance overall this season and I think it will be looked back upon as a thrilling season that delivered plenty of fond memories.

Now its time for the finals.  An elimination match against last year’s champions and the team that denied them of the Plate this year – Melbourne Victory.  For the Roar, the opportunity to enact a measure of revenge is only just around the corner. 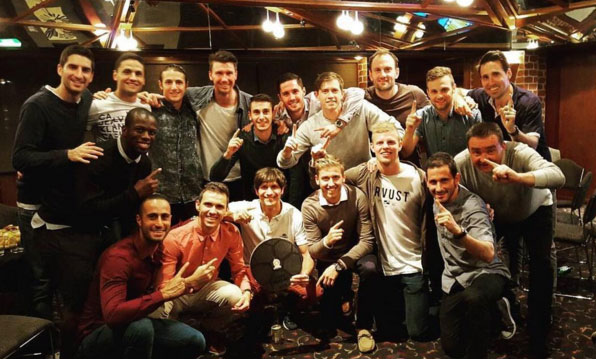 Previous: A Weekend In Melbourne
Next: A-League 2015/16 – Finals – Redemption