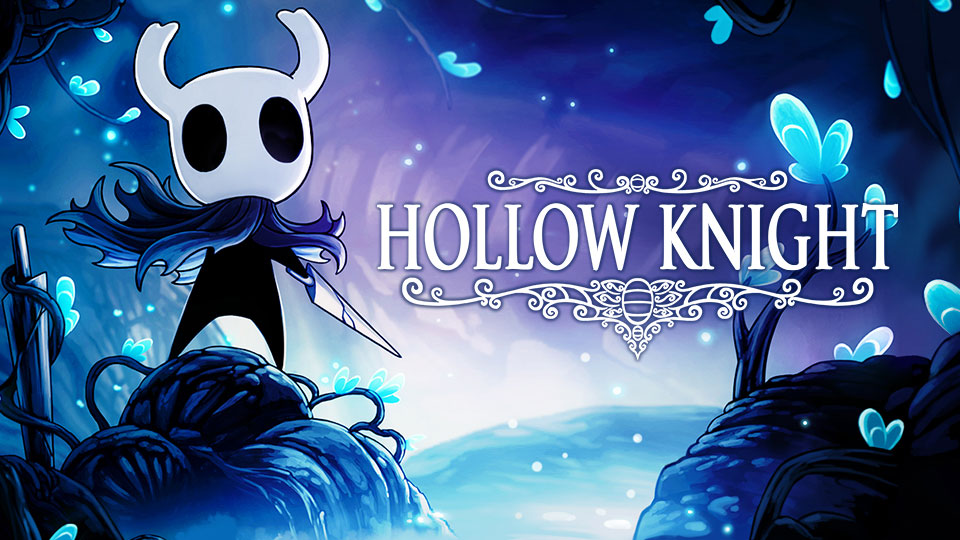 Over the years, Nintendo has had some decidedly mixed fortunes with the success of their hardware platforms.  Some have soared, such as the Wii and the DS, and others have tanked, such as the Wii U.  But its been a long time since a Nintendo system sold well *and* had an ecosystem where third party games thrived.  This is what has happened with the Nintendo Switch, which has sold like hot cakes since it launched in 2017, and has also seen a slew of games reach a wider audience thanks to Switch owners.

One such game is Team Cherry’s Hollow Knight.

Hollow Knight actually launched last year on PC and although it garnered positive reviews, it only sold a paltry number of copies.  It wasn’t until the game popped up on the Nintendo eShop this year that a much broader audience has had a chance to play it.  Team Cherry couldn’t have timed their Switch debut more sweetly.  They launched during one of the quieter release windows of the year (June) and came out at a sub $20 price point.  Given the quality of the game, the inclusion of all the post-launch content from the PC version and the near forty hours of playtime that it offers, it was an embarrassment of riches. 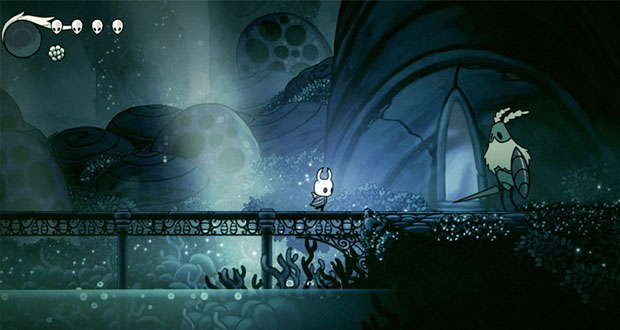 Hollow Knight is a very handsomely crafted 2D Metriodvania game.  It tells the story of a knight who explores the underground depths of Hallownest, an insect kingdom that has fallen into ruin.  The gameplay loop involves exploring new areas underground, mining rocks and killing bugs to collect currency, then returning to merchants on the surface to spend that currency on new abilities and armour.

Initially, the game is rather unforgiving and unfriendly to newcomers.  Any new areas that are discovered aren’t permanently recorded unless you find a map-maker to mark it for you.  Death results in the loss of all your accrued currency.  And there are no checkpoints so its possible to lose significant progress in your travels unless you find benches which act as save points.  You also start with a measly three hit points and a dinky little sword that does little damage.

However, as has been popularized by the infamous Dark Souls series, the harsh introduction to Hollow Knight is all about encouraging the player to ‘git good’ and learn the mechanics of game.  Once it begins to open up and you reach various milestones that give you new swords, new powers and greater health, Hollow Knight really begins to shine.  Enemies that once seemed challenging become a cinch to defeat and hard to reach areas of the map become accessible as double-jumps, wall jumps and charged dives become available.  In the game you collect various Charms which give you assorted buffs (strength, extra health, resistance to damage etc) but since you can only carry a small number, there’s a degree of strategy when choosing which ones to use to tackle a particular area or boss.

Speaking of which, Hollow Knight has some absolutely devious bosses which can take a few rounds to fully understand their attack patterns and then another few rounds more to finally conquer.  Some of the most challenging bosses in this game literally took me a couple of hours of sustained play to defeat.  It’s tough going but I enjoyed every moment.

Hollow Knight is a big game.  There were times when I thought I had uncovered most of the map only to find it kept going.  The sense of discovery in this game really surprised me.  It’s also relatively open-ended as to how you explore the world.  I played the same time as a friend and when we compared notes, we were having completely different experiences, uncovering different areas and different Charms/weapons at vastly different times.  The eventual size and scale of the game was nothing like what I thought it originally would be.  In some ways, it reminds me of Legend of Zelda: A Link To The Past when you first travel to the Dark World and realise the game is twice the size you originally thought it would be.

As Metroidvania games go, Hollow Knight isn’t necessarily doing anything particularly new or revolutionary and it has come out in a year where there has been an absolute glut of them (Dead Cells, Guacamelee 2, Death’s Gambit, The Messenger etc).  However, I think its the pick of the bunch and one of the finest games in the genre in years.  The world design is distinctive and unique, the difficulty curve is challenging without being unfair and there is an immense sense of satisfaction to be gleamed from the experience once it all begins to click.  An incredible achievement from a small studio producing their first game.

A knight embarks on a quest to uncover the secrets of the long-abandoned insect kingdom of Hallownest, whose haunting depths promise treasures and answers to ancient mysteries.

Summary : One of the finest Metroidvania games ever made. Although not a particularly innovative game, the design elements are peerless