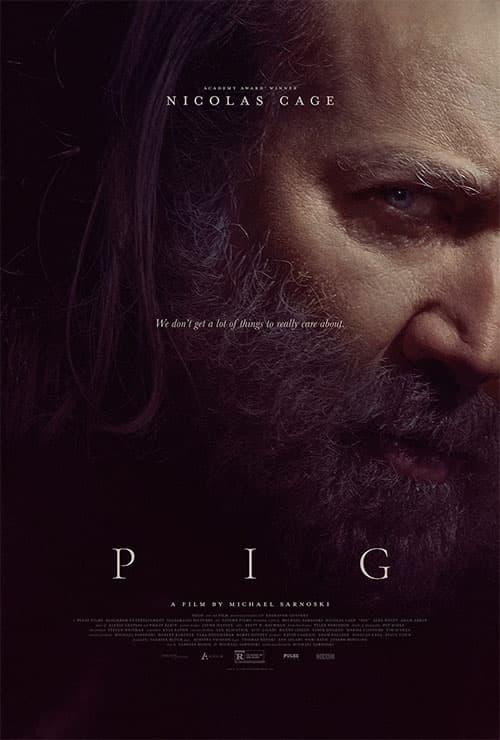 Nicholas Cage continues to surprise and delight us.

The enigmatic actor has had a long and storied career, delivering larger than life performances for decades, ranging from his Nineties action-adventure blockbusters such as Face/Off and The Rock to his more recent turns in cult classics such as Mandy and Color Out of Space.  He must be one of the hardest working men in Hollywood with over one hundred acting credits to his name and a loud, shouty, physical performance style (I’m told he calls it ‘mega-acting’) that seems to have become his enduring trademark.

Pig, a directorial debut feature from Michael Sarnoski, is a fascinating new film starring Cage, which appears to deliver the foundation for one of his mega-acting performances and then upends expectations with its introspective and heartfelt final act.

Cage plays Rob Feld, a once-famous Portland chef who has turned into a recluse who lives in the woods and hunts truffles with his prize-winning pig.  He on-sells the truffles to Amir, a distributor in the city, which is how he earns his modest living.  One night Rob is attacked by some vagrants who also steal his beloved pig.  Using Amir’s connections, Rob returns to the city with the intention of tracking down the kidnappers and retrieving his pig. 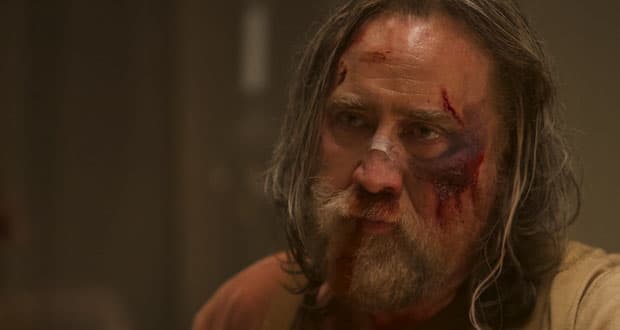 This all seems like the perfect set up for Nicholas Cage to go full Nicholas Cage and beat the shit out of some poor unassuming hoodlums while he yells about his pig.  Instead, Pig reveals itself to be a much deeper and more thoughtful film, that is thematically concerned with love, grief and the pursuit of happiness.

Amir reveals to Rob that his parents had an unhappy marriage that eventually ended with the suicide of his mother and a cold, distant relationship with his father.  The only lasting happy memory Amir says his parents had was after a dinner at Rob’s restaurant.  This becomes a pivotal moment in both understanding the nature of the relationship between Rob and Amir, and also as a direct plot point concerning the whereabouts of the pig.

Upon his return to the city, Rob visits the home he used to live in with his wife before she passed away.  We learn that Rob keeps her close to his heart and his enduring love for her both explains his withdrawal from the bright lights of celebrity chefdom and how his love for her nourishes him and keeps him going in his quiet and remote existence.

Pig is oftentimes a sad and melancholic film.  Almost everyone in this film is carrying the burden of some type of loss.  Still, I believe this is a film with a hopeful and optimistic light at its centre, despite all the surrounding heartache.  Sarnoski both directed and wrote this film, collaborating with Vanessa Block, and I believe they’ve created a beautiful film, that has wonderfully crafted monologues about the nature of life, love and the grieving process.

A truffle hunter who lives alone in the Oregonian wilderness must return to his past in Portland in search of his beloved foraging pig after she is kidnapped.

Summary : This was absolutely not the film I thought it was going to be but it was fantastic all the same. A smartly written, thought-provoking tear jerker.

Previous: My 1001 Favourite Films of All Time
Next: Ratchet & Clank: Rift Apart 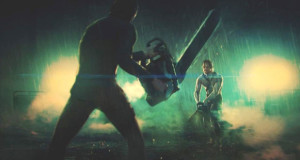 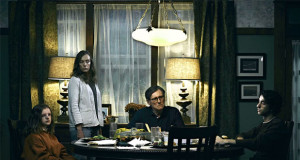