Frank Lowy is giving everyone a pearl necklace 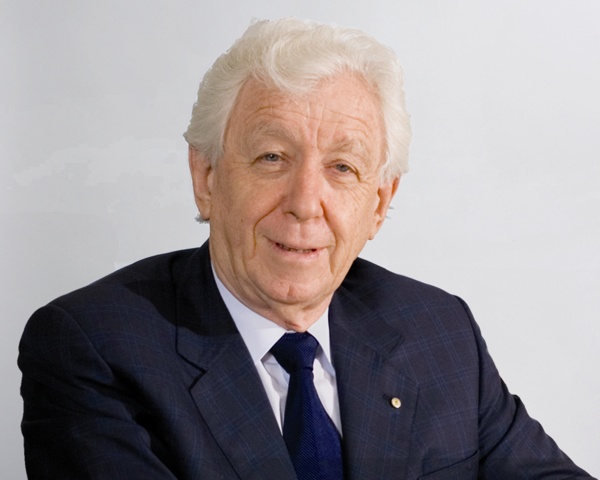 AUSTRALIA’S richest man Frank Lowy is suing The Age newspaper in a defamation action relating to claims about the 2022 World Cup bid.

Football Federation Australia, of which Mr Lowy is chairman and Ben Buckley the chief executive, commenced proceedings against the newspaper in the Supreme Court of New South Wales today.

The Age – a Fairfax newspaper based in Melbourne – published several articles relating to FFA’s bid for the World Cup last week that suggested details of taxpayer funds were being withheld from the Federal Government.

In one – headlined “Secret millions grease World Cup bid” – it claimed that “secret Football Federation Australia files” showed two sets of books were being kept, one for the Government and one for FFA management.

It also claimed millions of dollars were being funnelled to European lobbyists for the bid, and the wives of FIFA committee members were given pearl necklaces as gifts.

Well it looks like we might have flushed away one of our trump cards for winning a World Cup Host bid:  that we weren’t being embroiled in accusations of corruption, bribery and slander, unlike some other countries*coughRussiaSpainEnglandcough*.