TV Show Round Up: Luther – Season One 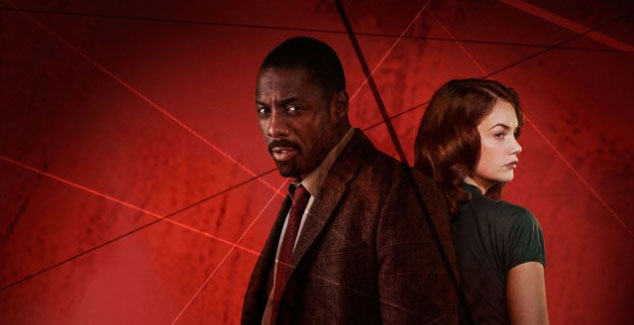 You can count me amongst the hoards of admirers of Idris Elba’s performance in the The Wire as crime lord Stringer Bell who found his portrayal of a Baltimore drug dealer so convincing that I had no idea he was actually British.

It wasn’t until someone put me onto the BBC crime drama Luther that I got to see him performing in his native accent.  Elba plays the eponymous detective John Luther, a sharp-witted but hot tempered crime solver who struggles to cope with his conscience at work – when we first meet him, he seems more interested in enacting retribution rather than arresting a child murderer.  Luther is also trying to come to terms with his crumbling marriage, unwilling to accept that his estranged wife has moved on and found a new lover.

The ‘brilliant but flawed detective’ is a well worn device in this genre but Elba has the charisma and presence to make this show feel fresh and captivating.  It’s great to see Elba really shine and show off his ability to fully embrace a role.  I didn’t think I could see him as anyone other than Stringer Bell but here he proves otherwise.  His language, his posture, his tone…the two characters are worlds apart.

He also has an excellent foil to play off in the form of Alice Morgan, played by Ruth Wilson, a sociopath who takes a liking to Luther and gradually befriends him.  Their interaction and unusual friendship forms an important backbone to the series which otherwise plays a villain-of-the-week format.

Luther isn’t a series that is grounded in realism, happily trading this off for suspense and melodrama.  Each week, London is overrun by some incredible new criminal mastermind with the writers seemingly looking to Silence of the Lambs, The Beltway Sniper and The Zodiac Killer for some of their influences.  This trade off is a reasonable one as the creators of the show certainly have a flair for creating intense thrillers.

Being a British series, the first season is just six episodes long but they are universally excellent and easy to recommend.  A second season has just begun airing in the UK in a rather unusual format – they are two movie length episodes – but I eagerly anticipate the opportunity to watch them all the same. 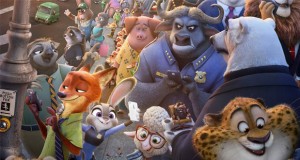