DAY ONE
Australia 3 for 2.  THREE FOR TWO 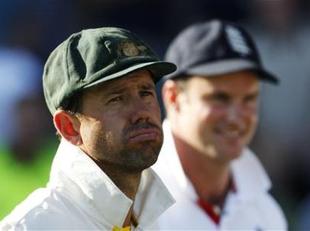 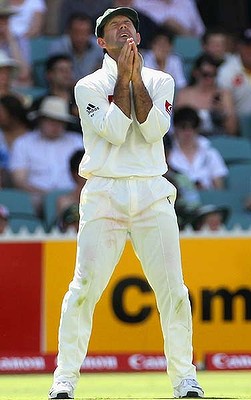 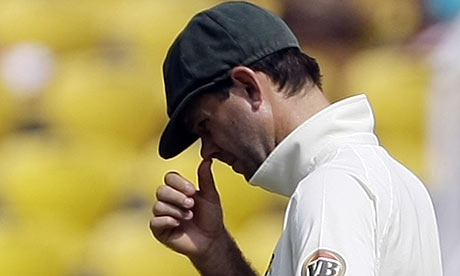 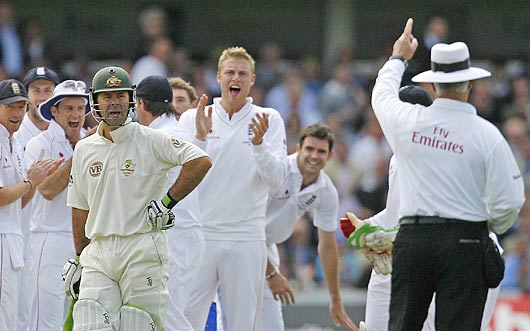 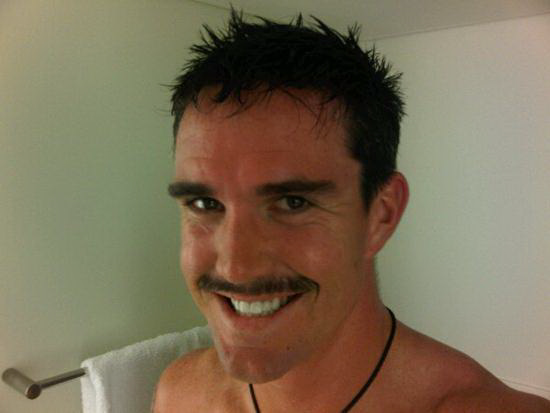 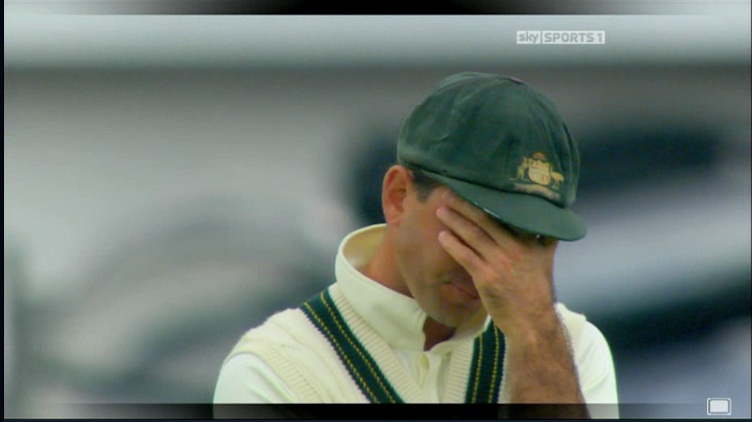 Goddamn, what a hiding.  Our bowlers had some ridiculous figures like 8/1,000 runs in the last two innings that England batted.  When Cook got dismissed on Saturday morning, the ABC commentator remarked that in the first seven days of Ashes cricket in this series, Cook had been on the field either batting or fielding for all but 11 overs.

Now our team is getting crucified in the press and we’re talking about sacking half the damn team.  It’s an absolute mess.

Meanwhile, I got surpassed by Matt in the Fantasy Ashes. 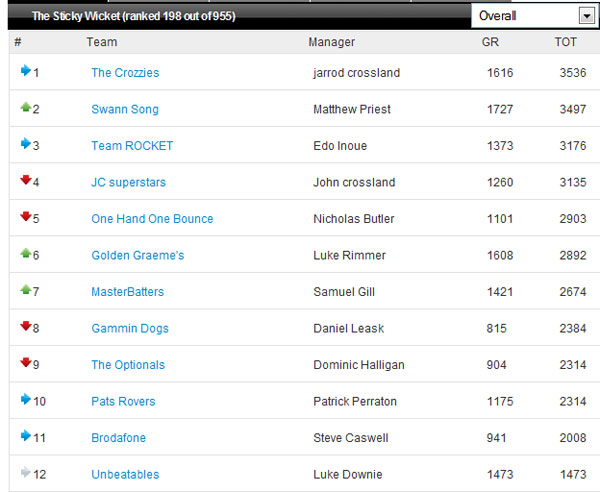 Nothing else for it but to challenge the other team to a fight in the carpark.