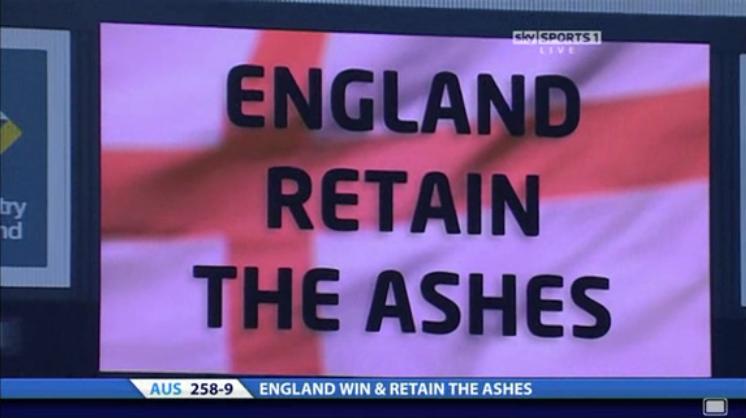 For some reason, I guess I forgot to blog about the end of the fourth game in the Ashes.  Anyway, its not like there was much to write about.  Australia were bowled out for 108 in a truly awful first innings batting collapse and England went on to hand them a second crushing defeat where they won by more than an innings and secured the Ashes once again.  Failing to perform with the bat and losing the Ashes for an unprecedented third time as Australian captain, Ricky Ponting is expected to either stand down or be given his marching orders at the end of this series.

Well played to England, they deserved to win.  They were clearly the better side.  Lets not carried away though, its just test cricket.  Lets see how they fare when we get down to the serious business of Twenty20 exhibition matches in February!  Um…yeah, thats about all I got.

Farewell Punter.  It’s been pretty forgettable these last eighteen months but you were an awesome player for the better part of a decade so thats something we can all look back on.