Ahh, the beauty of test match cricket.  In the middle of Day Two in the third game of the Ashes, all appeared lost for the Aussies.  Already down 1-0 in a home series where England held the Ashes, they were dismissed for a lowly 268 and were bowling at a supremely confident English batting lineup that had reached seventy eight runs without the lost of a wicket.  The situation looked hopeless and the series appeared lost.

At that moment, Mitchell Johnson, who had been wicketless in the first game and dropped for the second, dismissed Alastair Cook who had previously scored a double ton and a century in the games before.  It probably should’ve been a blip on the radar but it wasn’t.  It was the first of Mi-Jo’s unprecedented six wicket haul, removing England for just 187 in their first innings.  I say unprecedented because Johnson is typically a rubbish bowler renowned for serving up enough pies to open a bakery and a guy that normally doesn’t get any movement off the seam.  Yet here he was, man of the hour, taking a six wicket haul.

Unless you lived in Australia, you had no idea what pressure these guys were under up to this point.  The fickle Australian media and public, via News.com, Twitter and Facebook had more or less sacked and replaced the entire squad in their minds and had basically conceded the Ashes.  There were honestly serious calls in the media to bring Shane Warne out of retirement.  Johnson’s six wickets suddenly turned the nation’s psyche on its head.  Hang on a minute, can we actually win this? 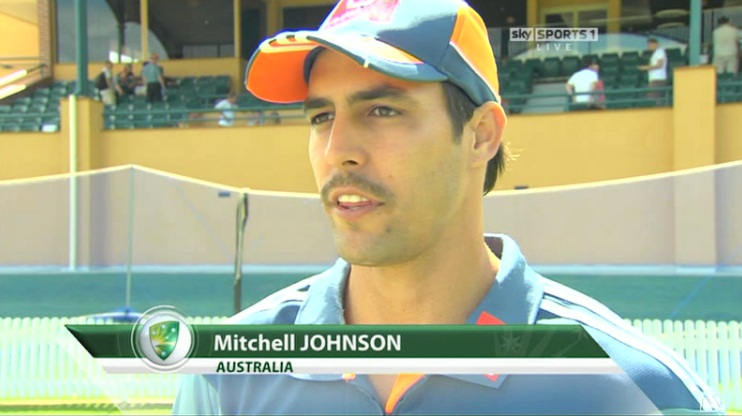 A desperate moustache with nothing to lose

Australia cobbled together a respectable 309 in the second innings, with underfire captain Ricky Ponting and vice captain Michael Clarke both continuing to underwhelm with their batting form, only to bailed out by Shane Watson and Michael Hussey.  Would a lead of 400 be enough to defend against the mighty English batting attack?

Well just as the Aussies had their tails up from their first innings bowling performance, so too had England’s nerves come back to haunt them.  They would crumble for a paltry 123 runs and be dismissed barely an hour into the fourth day.  Australia had won the game and had drawn the series.  The Ashes now tied 1-1, with two games to go and next up:  A Boxing Day Test at the Melbourne Cricket Ground.  It doesn’t get any bigger or better. 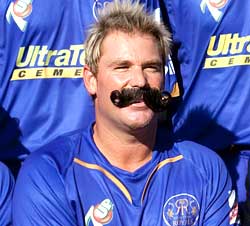 The only downside to it all was my shocking performance in the Fantasy Ashes league.  My choice to make Cook captain didn’t pay off and the lack of Tremlett, Harris or Johnson in my bowling lineup meant I missed out on the lion’s share of the points. 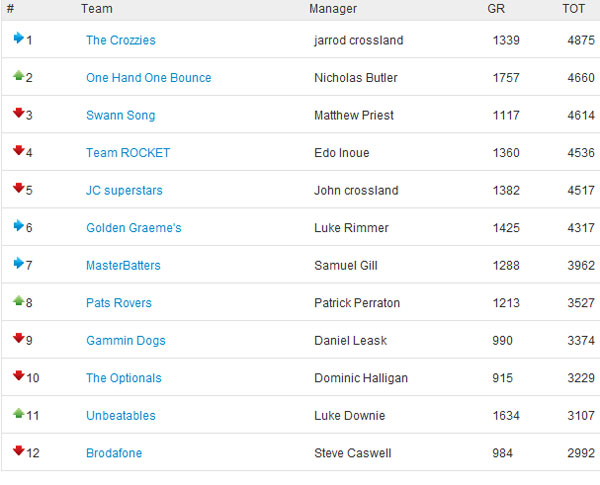