It was 1986 and I was four years old, living in Brunei, when my mum gave me a Space Lego toy for Christmas.

They were a lot plainer in their design back then and had quite a charming minimalist aethestic.  I loved that space Lego toy and can still remember it quite vividly.  It’s one of the only childhood Christmas gifts I can remember getting.  It made me an instant and life-long Lego fan.  As I grew older, other childhood playthings such as He-Man action figures, Super Soakers and trading card collections passed through my hands but spending an afternoon putting together a Lego set is an enjoyment that stayed with me into adulthood. 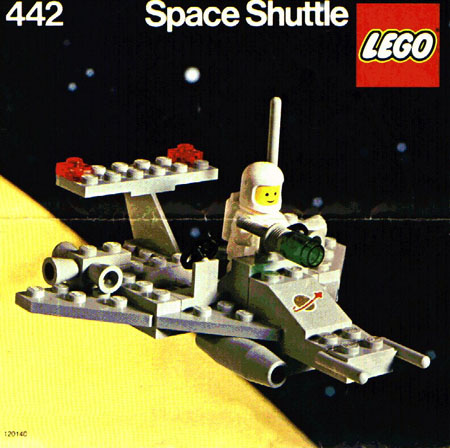 About five years ago, I went through a bit of a rejuvenated phase of collecting and building Star Wars Lego.  I’m not even that big of a fan of Star Wars.  I think I just enjoy space-themed Lego in general and it probably tapped into a nostalgic yearning for the Lego I had as a kid that is no longer available for purchase unless you’re prepared to shell out a squillion dollars for it on eBay. 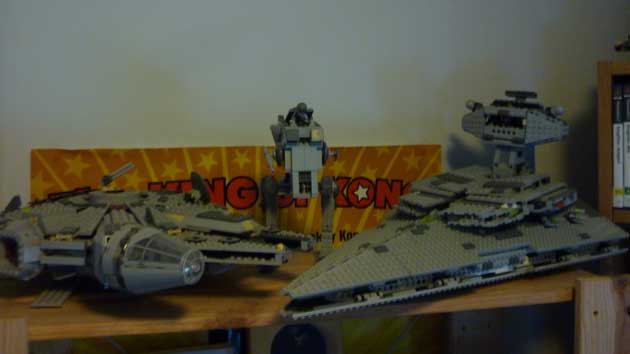 There’s something quite cathartic and pleasing I find about building Lego on a lazy Sunday afternoon.  There’s the initial thrill of unpacking the plastic wrappers out of the box and spilling all the pieces out in front of you.  The satisfying sensation of sturdily clicking two pieces together.  The growing satisfaction of seeing your construction take shape and beginning to resemble the end product.  The hairpulling frustration of searching a stupid tiny piece thats probably rolled off the table somewhere.  Trying not to get blisters on your fingers when you make a mistake and connect two flat pieces together and then struggle to pull them apart afterwards.  It’s all a part of the experience.

After I had got my hands on a Star Destroyer, Millenium Falcon and Death Star, my Lego-collecting habit laid dormant for the next few years.

That was until last weekend when I used some of my haka prize money from the Sales Conference to pick up a Lego ‘Imperial Flagship’.  1,600 pieces.  It came with 8 sail sheets, 9 figures, a shark masthead and a functional anchor.  It looked pretty swanky I must say.  It ended up taking about four hours in total to put it together and I was pretty pleased with the final product. 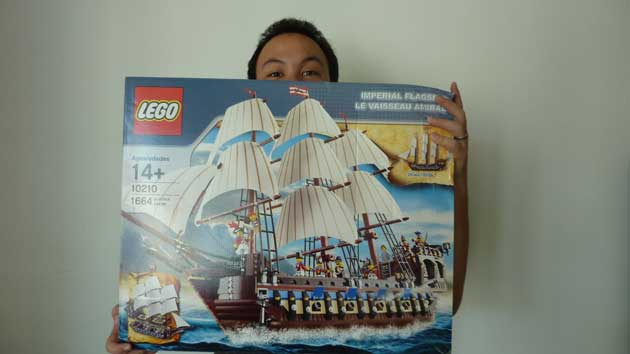 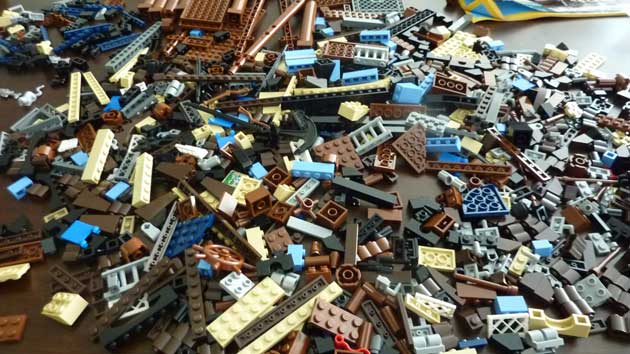 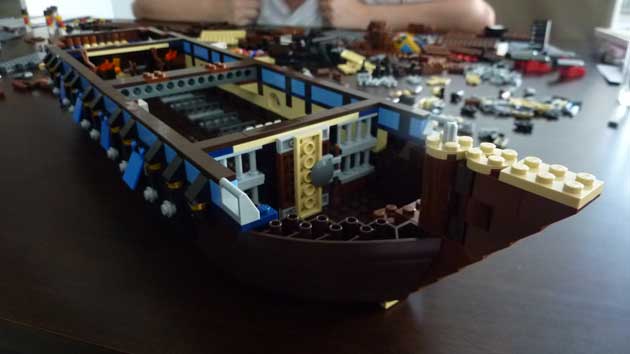 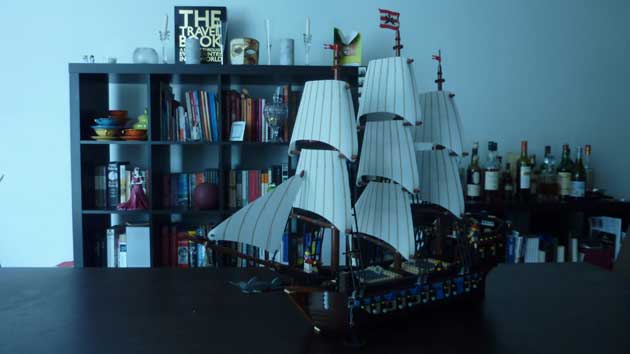