This might be a good time to talk about my new job.

I alluded to having a new job earlier in the year but haven’t really had a chance to write about it.  Partly because on my second day in the new role, the Queensland Floods happened and I didn’t go to work for nearly two weeks, so there wasn’t even much to write about.

Anyway, here’s what happened.  In December last year, an opportunity presented itself to changes roles and become a manager in our company’s Business channel.  I’ve worked at our company for six years now but had previously moved between Consumer Sales, Marketing and Servicing streams.  The opportunity to move into a people management position in the Business space was quite appealing and so I accepted the role and started in January.  I’ve been loving it so far.  Nowadays I go by the title of ‘Lead Generation Manager’.

It’s been an enjoyable challenge moving into the new environment.  There’s a more immediate pressure to deliver month-on-month targets, the role feels a little faster paced and is more rewarding for it.  That said, I do miss my old team from the Service Centre that I spent a year with.  Happily, it’s very easy to keep in touch as they are quite literally just down the road from the office.

One of the changes with the new position is that I spend an extra day at our company’s annual Sales Conference.  This second day is a chance to spend time with the various handset vendors as well as a chance to do some networking and attending workshops.  Here’s a blurry iPhone photo recap of the past few days. 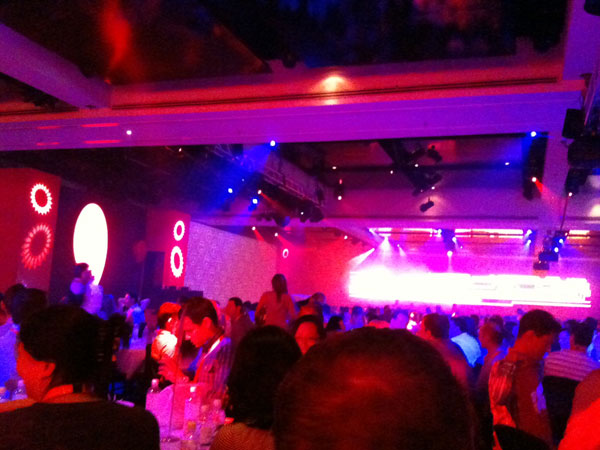 The conference feels like it expands every year. This year, some 700 people from across the country attended. 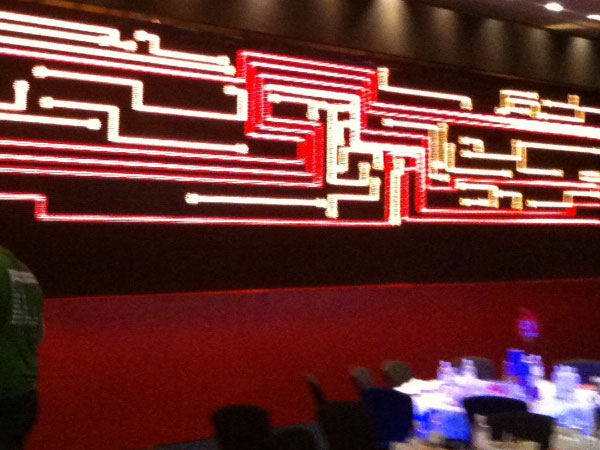 I wish I bought a proper camera. This year's visual theme took inspiration from Tron and decked out the walls with these lighting grids that had pulses of light that turned neon blue whenever the auditorium darkened. It looked amazing. But since this photo was taken on my crappy iPhone camera, you'll just have to use the power of imagination instead. 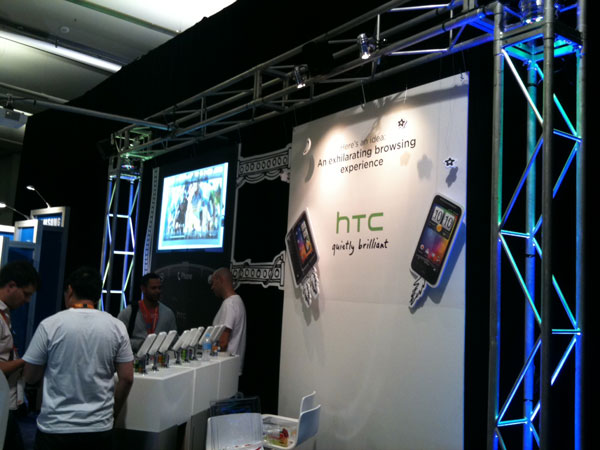 There were plenty of vendors at the show who were happy to demo their latest products. I was really impressed with the Google Nexus S. It has NFC (Near Field Communication) technology which allows the phone to pick up signals from other objects with NFC chips. An example of the real world application for this technology could be 'tapping' your handset on an NFC-enabled movie poster which then transmits the trailer direct to your phone. This technology has the ability to give your handset the same function as an octopus/oyster/go card (depending on which country you're from). Most of the vendors were also showcasing their new tablets to compete with the Apple iPad. The Blackberry Playbook from RiM was being shown off 'behind closed doors' or more specifically, literally behind the display booth. Standing there, it felt like I was kid who was smoking behind the bike shed at school. 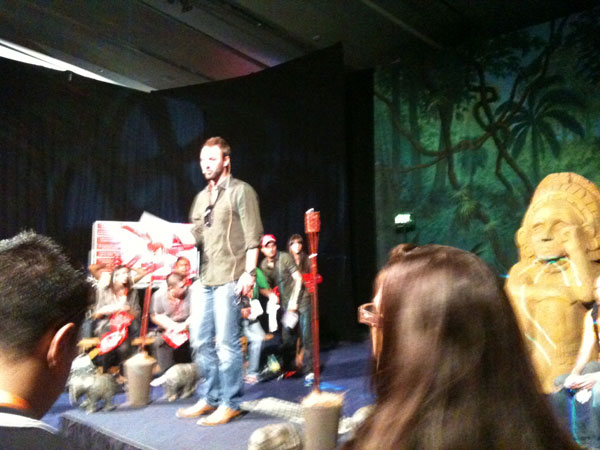 One of the workshops at the conference was Survivor themed, complete with teams, buffs, torches, set design and Survivor music. I was delighted. 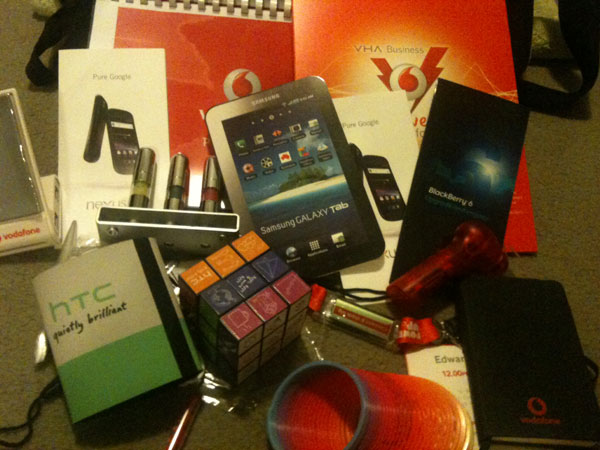 I brought home plenty of swag from the show. There were pens, rubicks cubes, slinkys, usb keys and ten million pamphlets.

Surely the best piece of swag (and by best I mean ridiculous) was this amazing Motorola portable fan.  Not only does it keep you cool on those hot summer nights, it also promotes the brand!  Just watch:

Last year, I was fortunate enough to win a TV when I won a ‘Biggest Loser’ fitness challenge. This year, I managed to win $300 bucks from Nokia for performing ‘the best haka’ at the convention. I quite literally had to perform the haka in bunch of my colleagues. I’m happy with having to make an idiot of myself in front of my colleagues becoming an annual tradition if it means I keep winning stuff.

And that was the 2011 Conference in a nutshell.  Personally, I was made a big believer out of the Google Nexus S which was my favourite product at the show.  It’ll be interesting to see what Apple do with the next iPad iteration in response to this flood of new tablets hitting the market.