This year, I was pretty happy with the ten nominations for the Best Picture award.  I felt there was a decent range of films that were up for recognition with no glaring omissions.  I would have liked to have seen Blue Valentine get a look-in but it’s not like I’m outraged or anything.  I could give the same compliment for the Best Actor and Actress nominations and eventual winners, all of whom were richly deserving of their plaudits.

If you recall, my Black Swan review had the following derogatory comments from the uncouth Priest brothers regarding Natalie Portman: 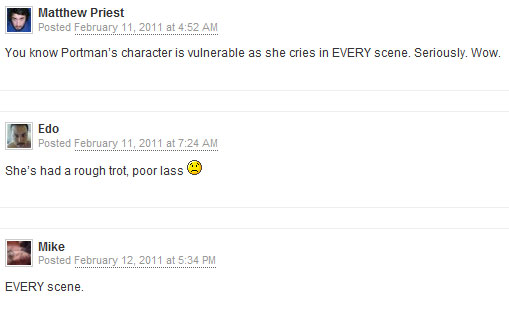 It cracked me up that Portman would actually go on to win the Oscar for Best Actress.  Which she tearfully accepted. 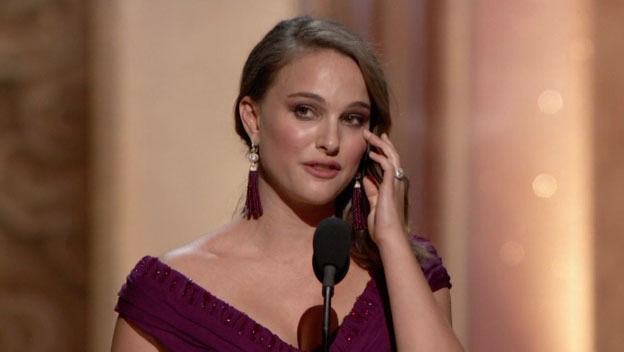 Begrudingly, it turns out that Mike and Matt might be right and that Portman might have a bit of a tendency to get teary-eyed all too often.  In fact, it’s possible to make a three minute long video clip compiling her saddest moments on film.

Although the Academy Awards air on a Sunday night in America, when you account for the time difference, it actually occurs on a Monday morning in Australia when we are at work.  So our team decided to have a bit of fun and indulge in a movie themed day where we had popcorn, DVD and movie ticket giveaways and a bit of dress up.  Myself and the other two managers decided to go in Star Wars themed outfits.  I’ve yet to get my hands on a photo of my Boba Fett costume but here’s a couple of pictures to help you get an idea of how it turned out.  I think we looked pretty awesome. 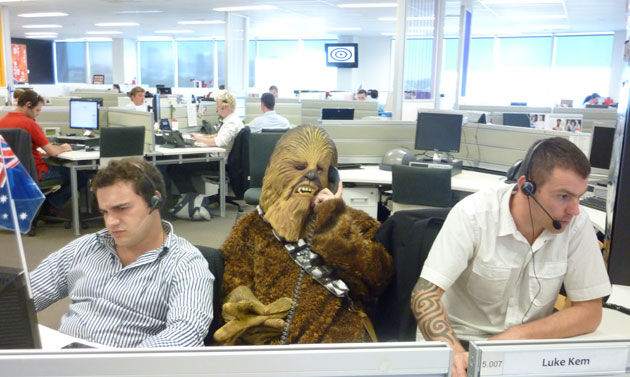 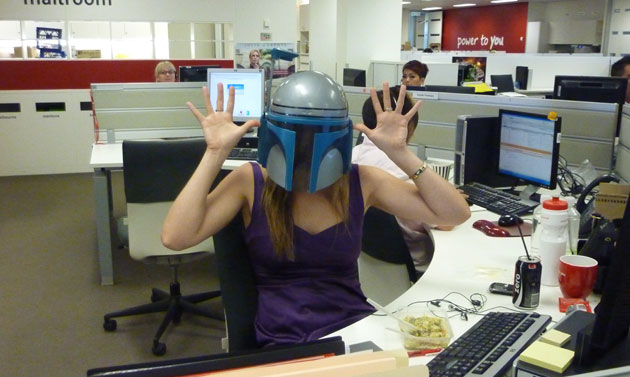 Previous: What The Dog Saw by Malcolm Gladwell
Next: Movie Theme Day in the Office