TV Show Round Up: Survivor: One World 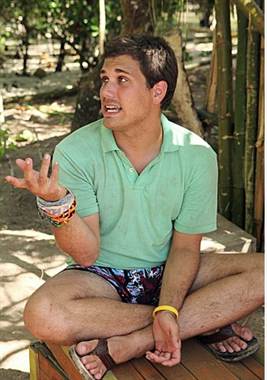 After about four or five seasons of major tinkering, Survivor One World feels like a return to roots for the grand daddy of reality tv shows, now running its 24th season.  The last few seasons of Survivor have been of varying quality but they all felt like they moved too far away from the basic formula of the show and became too reliant on returning contestants and giving players a second chance (the largely unpopular Redemption Island gimmick).  With Survivor One World, we have an entirely new cast and no second chances.  This makes me happy.

One World’s gimmick is that the tribes are divided by gender and share the same beach.  What makes the season so great however is that they have struck gold with the casting.  The stand out contestant is of course Colton, the gay Republican on a tribe comprised of half jocks and half outcasts (old guy, Asian chef, midget etc).  Colton unites the outcasts when he is gifted a hidden immunity idol and leads the war against the jocks.  He is a great villain for the show because he appears to entirely lack empathy.  He isn’t show to actually care for the team members in his alliance.  It is just a matter of convenience.  He is a walking contradiction – a gay Republican, and a racist one at that.  He appears to single out Bill amongst the band of jocks because he is ‘too ghetto.’  He doesn’t even appear to have a particular aptitude for playing strategically or having a good social game.  Which is what makes him a great central character.  He is fun to hate and he will almost certainly screw up before the end of the game.

I must admit, although Colton is definitely getting a villain’s edit, it was hilarious seeing him taking out the ‘rooster’ in the jocks alliance, a guy named Matt whose strategy involved making a ‘power alliance’ of four people…in a nine person tribe -_-

In the girls camp, there hasn’t been one stand out performer but the story of the tribe has been their abysmal start which saw them lose five challenges in a row.  They have started to turn their fortunes around now but it is unclear where the alliances are in the tribe for now.  Certainly the editing of their life at camp isn’t giving too much away.  It must be said, the casting crew have really gone to town on the hot chicks this season.  Aside from a token middle aged woman, most of the other girls are smokin’ hot twentysomethings.

My pony:  I’m backing Tarzan to win this thing
My poison:  Colton, but he is very entertaining to watch 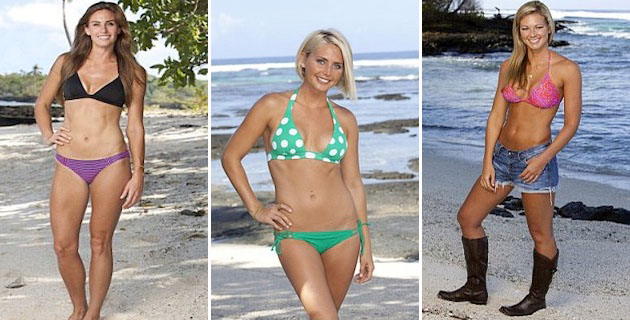 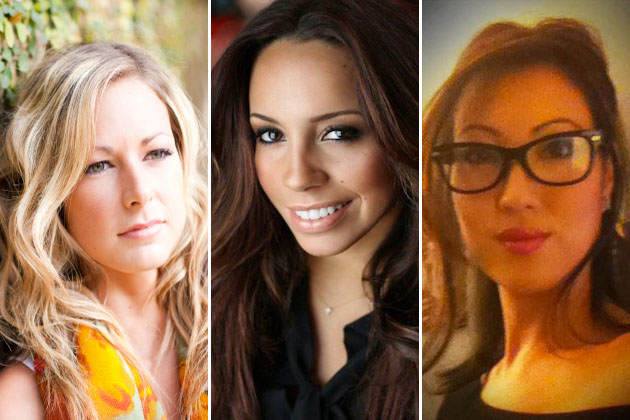 Tagged with: Survivor Survivor One World