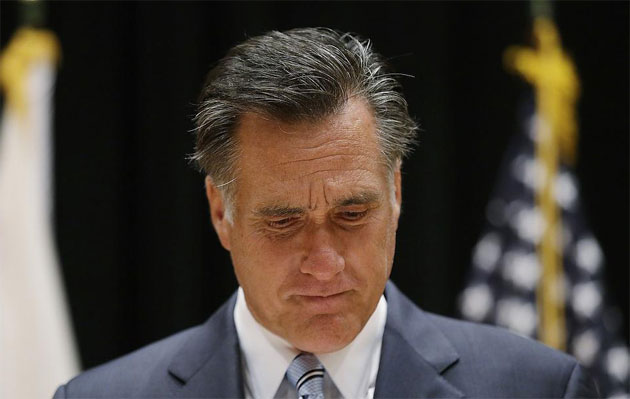 We are now fifty days away from the American presidential election and unless Mitt Romney’s campaign team has one hell of a October surprise lined up, I think its already over.

Last week people were already saying it when Romney decided that a press conference set up mere hours after an American ambassador in Libya was murdered was a good time to go political and start campaigning on how he had a better foreign policy credentials than Obama.  That was a pretty shitty and awful thing to do but then Mitt Romney is a pretty shitty and awful guy.

I guess he was keen to try and bolster his foreign policy credentials any way he could after the Summer of Mitt world tour where he offended Britains when he questioned their Olympics readiness (America’s greatest ally), implied that Jews in Israel were culturally ingrained to be adept at making money, gave a throwback to the Cold War when he called out Russia as America’s greatest threat (?) and then challenged China and sabre-rattled about imposing economic sanctions on them (they replied and said that was ironic since dealing with China was how Mitt made a lot of his money).

It’s like he’s purposefully trying to lose.  This campaign is going worse than the immediate aftermath of the Sarah Palin nomination.  At least that was the Vice Presidential nominee struggling to name a newspaper that she read.

Sometimes I wonder whether Mitt just thought he had the whole thing in the bag and could just strut into the White House in November, Gangnam style.

Today things, got a whole worse (again).  Poor dude looks like he didn’t even get a chance to sleep in before they shoved him in front of a podium to front up to the press. 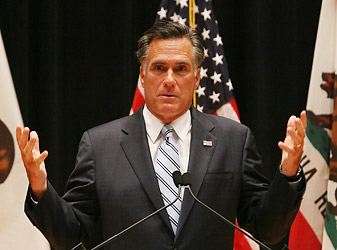 Romney was asked about a leaked video to his donors where he talks about the 47% of Americans that don’t pay income tax.

“There are 47 percent of the people who will vote for the president no matter what. All right, there are 47 percent who are with him, who are dependent upon government, who believe that they are victims, who believe the government has a responsibility to care for them, who believe that they are entitled to health care, to food, to housing, to you-name-it. That that’s an entitlement. And the government should give it to them. And they will vote for this president no matter what…These are people who pay no income tax.  My job is not to worry about them.” – Mitt Romney

That’s Mitt Romney, presidential candidate for America, talking about half the country’s population.  That 47% would include students, war veterans, the sick, stay at home mothers and retired people who have paid tax all their lives.  And he’s laying his cards out on the table that he is going to make no attempt to appeal to these people because they are government dependent and Obama’s people.  This is from a guy who pays a 13% tax rate and is so uncomfortable with his financial dealings that he won’t release his tax returns from the last ten years.  At the press conference, he didn’t go back on his statement either.  He remarked that it could be ‘more elegantly stated’ but he doubled down and stood by it.

The crazy thing is that he’s not totally out of the race yet.  But he’s pretty close to reaching a point of no return. 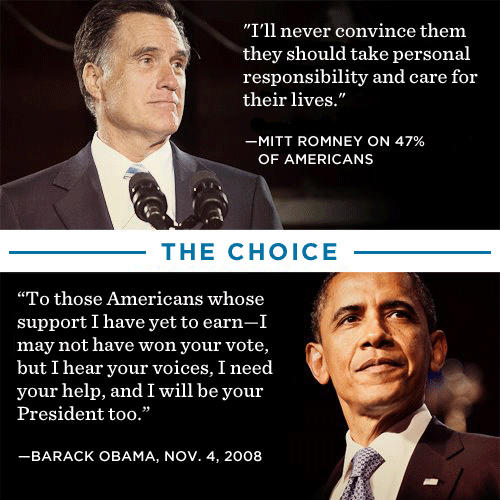 Previous: TFW Show Round Up: The West Wing Season One, The Thick Of It Season Four, The Newsroom Season One
Next: U.S Presidential Elections 2012 Youtube Friday: The Greatest Political Ad