Five months is a long time in Australian football.  The 2011/12 season of the Hyundai A-League probably won’t be remembered as one of the better seasons for the game.  Although I’m happy my team Brisbane Roar successfully defended their title, the season was beset by administrative problems.  Gold Coast United became the second team in successive seasons to collapse and exit the league.  Ben Buckley, the head of the FFA, did not seem to have the vision to promote football in Australia and as a result, team owners from Gold Coast, Perth and Newcastle all publicly criticized his handling of the league.  The promos for the seventh season of the A-League heavily centered around new signings Harry Kewell and Brett Emerton, practically at the expense of all other teams.  Yet once the season started, their respective clubs Melbourne Victory and Sydney FC had miserable form.  As much as it pleases me personally to see these two teams do badly, the health of the league needs them to be competitive and drawing in the crowds.

At the end of the season, Ben Buckley stood down as CEO and Harry Kewell left Melbourne Victory.  The FFA hastily promised to cobble together a new team from Western Sydney so there could be ten teams in the competition for Season Eight.  And lastly, David Gallop, formerly the head of the NRL, came in to replace Buckley.

Since then, the fortunes and stock of the A-League have risen and risen.  Take for example, the league’s perennial problem of holding onto talented, marketable players.  The league needs a healthy balance of big name overseas players in the twilight of their careers (see:  Dwight Yorke, Robbie Fowler) for drawing crowds as well as lesser known foreign talent who could light up the park with their silky skills.  Last season the A-League failed on both counts and were unsuccessful in retaining the services of Harry Kewell or Marcos Flores.

In the last five months, the league has brought back Flores from China, secured the services of Thomas Broich until 2017 and in the biggest signing in the history of the league, Sydney FC managed to fend off a late bid from Liverpool FC to secure the services of Alessandro Del Piero for two seasons.  On the back of that signing, Newcastle Jets have signed Emile Heskey and new club West Sydney Wanderers have signed Japanese international Shinji Ono.  Without doubt this is the greatest pool of talent that the league has started a season with.

The importance of the Del Piero signing cannot be understated.  Last season, Harry Kewell mere presence at a game lifted attendance averages by 5,000 fans.  In Season Seven, when Sydney FC visited Brisbane Roar, they attracted a crowd of 15,000 at Suncorp Stadium.  For Season Eight, the projected number of fans expected to turn out for Del Piero is 30,000 at a minimum.  30,000 fans for a midseason fixture for the Brisbane Roar is more than the league could have dreamed of a mere twelve months ago.  And yet here we are. 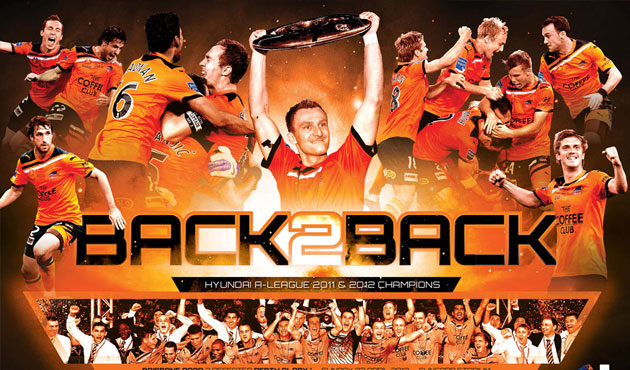 Amongst all the media hype surrounding the new names joining the A-League, Brisbane Roar quietly resigned six key members of their championship winning squad to long term contracts – Henrique, Michael Theo, Shane Stefanutto, Thomas Broich, Ivan Franjic and captain Matt Smith.  This consolidation of so many key players should go a long way towards bolstering their success this season.  They have lost two of their foreign imports from last year – the unsettled Nakajima Farran and the Bahrainian defender Mohammed ‘Big Mo’ Adnan who returned home for family reasons.  Although Big Mo was a key player last season they have filled his spot with Japanese defender Yuji Takahashi and they have also recruited Ben Halloran from Gold Coast United and Korean midfielder Do Dong-Hyun.  I haven’t had a chance to witness these players during the preseason and its generally hard to use that as a gauge for the regular season anyway.  During the preseason friendlies, the Roar put five past Sydney FC but also lost 6-2 to Adelaide United who are one of the worst teams in the league.

As for my hopes for the team this year, after two seasons of winning championships, I feel the pressure is off.  I don’t really mind if we don’t win the title this season.  I just want us to do well and continue playing the free-flowing style of football that former coach Ange Postecoglou established at the club.  I don’t know whether Ange has had enough time to rebuild Melbourne Victory to the level that they can seriously challenge for the title yet (although signing Marcos Flores helps) but I believe Sydney FC and Central Coast Mariners will likely pose the biggest threats to the Roar.

If we finish in the top three this season, I’d be happy.

I absolutely can’t wait for the season to kick off this weekend.  Our opening fixture is a repeat of last season’s grand final against Perth Glory.  I expected a heated encounter from the Purple People Eaters but they should be easy beats. 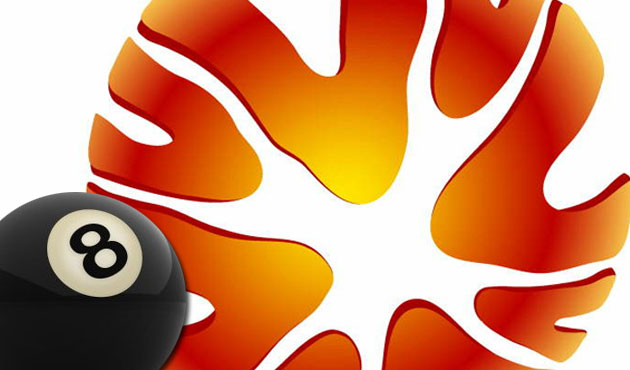 We can revisit this post in seven months time and laugh at how wrong I was.