Just in time for the May 4th “Brick Like Me” episode of The Simpsons, the Lego Minifigs Series 13 has arrived in Australia.

Series 13 is an entirely Simpsons themed collection of characters, 16 in total, including Homer, Marge, Bart, Lisa, Maggie as well as some side characters like Apu, Itchy & Scratchy and Ralph.  I get the feeling that this range will be extremely popular and could easily lead to further dedicated minifig sets including themed variations of the family (e.g. Bartman) as well as some other beloved Simpsons characters that didn’t make the cut.  Surely there’s demand out there for Lego versions of Groundskeeper Willie, Moe, Hans Moleman and Principal Skinner? 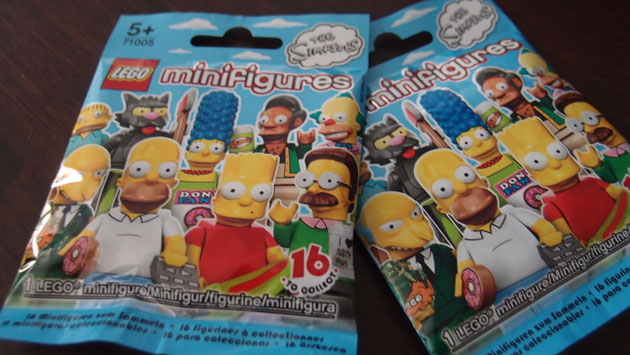 Lego has made an absolute killing with its clever licensing tie-ins in recent years with Marvel, DC, Disney and Lucasfilm.  The choice to do a Simpsons theme seems like such a guaranteed recipe for success its a wonder it hasn’t been done sooner.

The first couple of packs I bought yielded Homer (with donut and tv remote accessories) and Milhouse (w/ Bi-clops comic).  They look pretty decent and I’m happy both the quality of the rubber mould headpieces and how naturally they fit onto the otherwise traditional Lego minifig body.

I’m looking forward to collecting the whole set but I anticipate it’ll be much harder due to the popularity of The Simpsons. 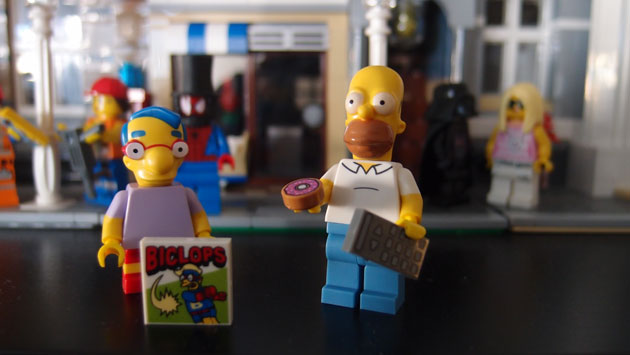 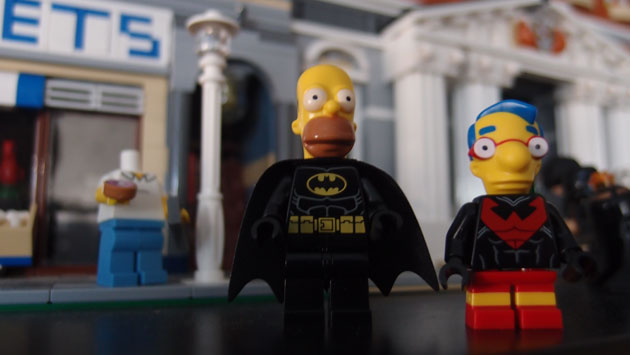 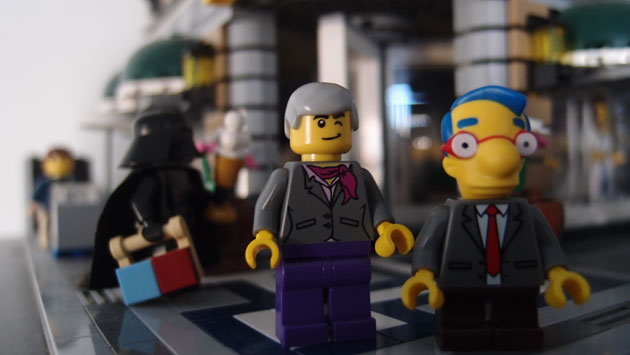 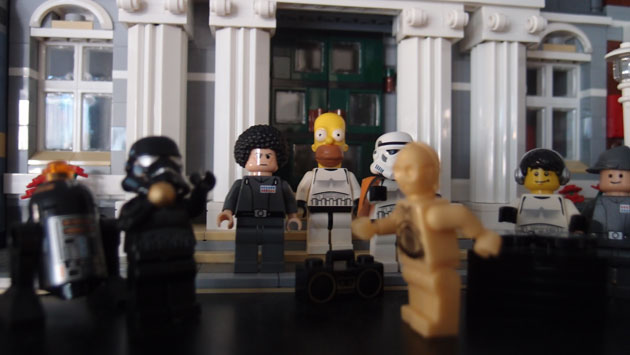