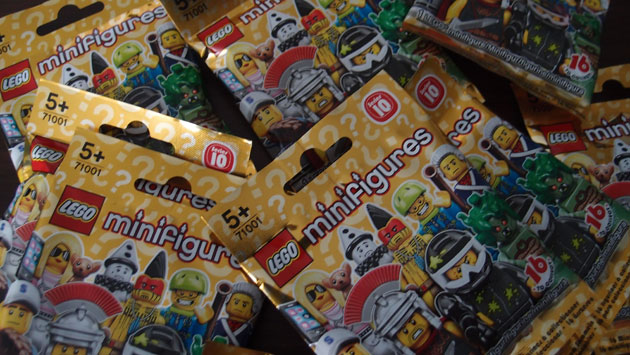 Series 10 of the Lego Minifigs have finally begun to arrive on our shores!  This weekend, Jen and I picked up a handful of packs.  As usual, I sat unhelpfully on the sidelines whilst Jen felt the bags and identified the minifig inside.  She hit a 100% accuracy rate on 14 bags.  That’s right.  We didn’t get a single duplicate.

We’re still missing Medusa and Bikie/Mechanic/Village People Man but otherwise, we nearly got the whole set in a single haul!  My favourites this season are probably the Apocalypto Aztec Warrior, Paris Hilton and Grandpa.

Here’s a bunch of pictures with the new minifigs that we got.  You might notice some old friends from past seasons dropping by for a visit too. 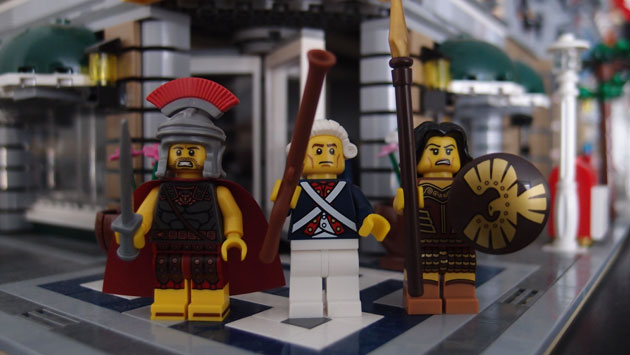 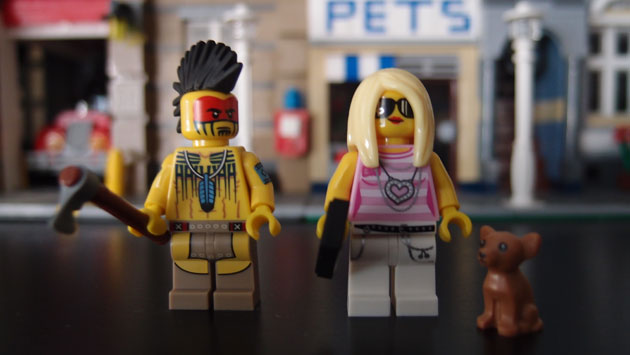 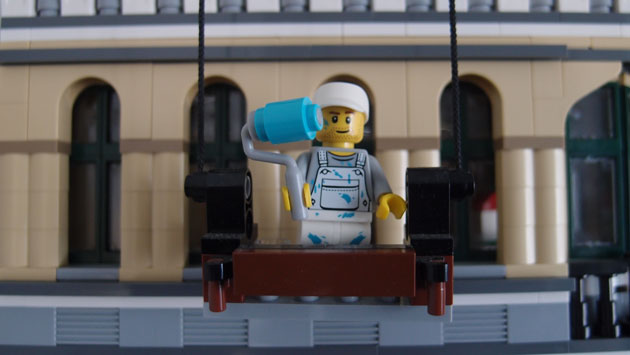 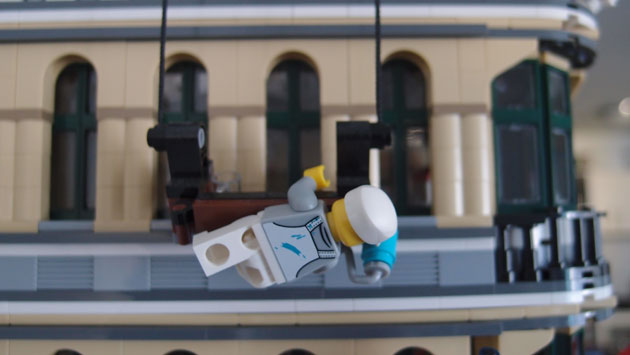 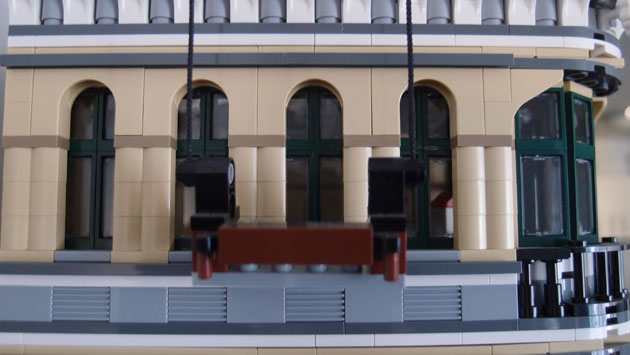 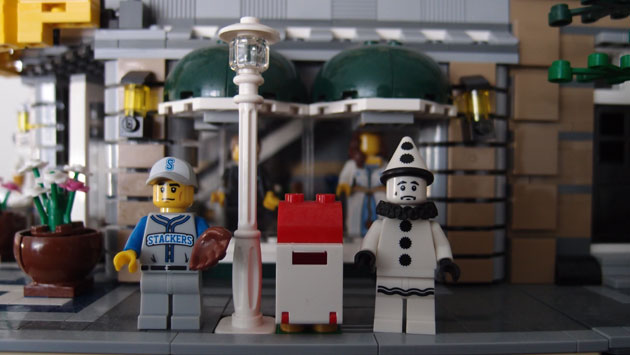 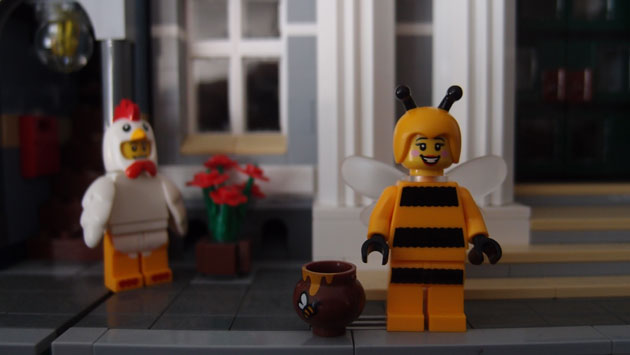 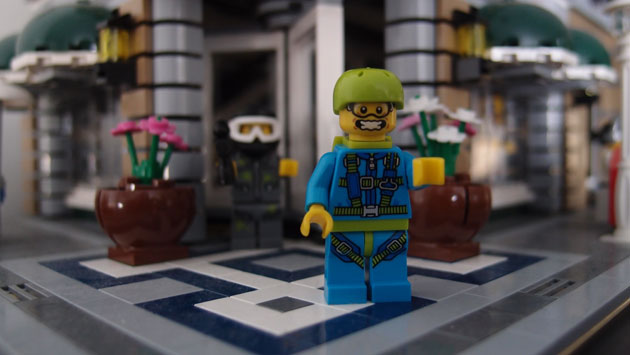 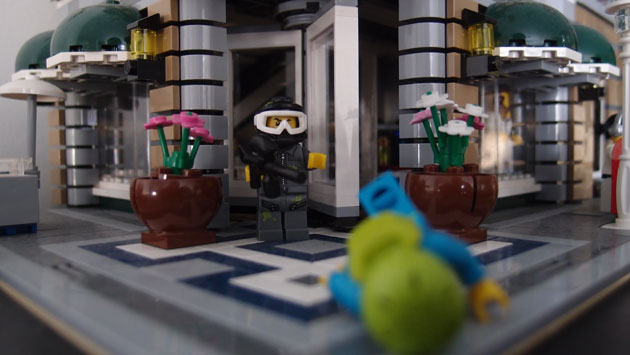 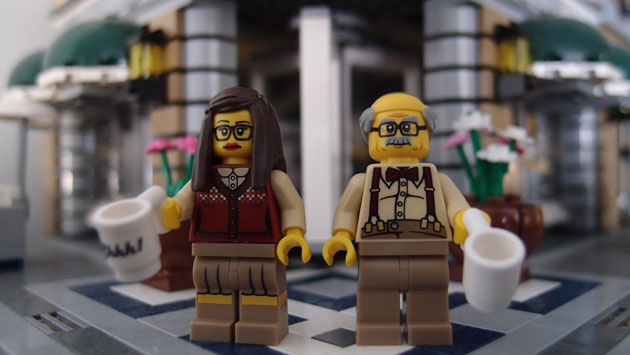 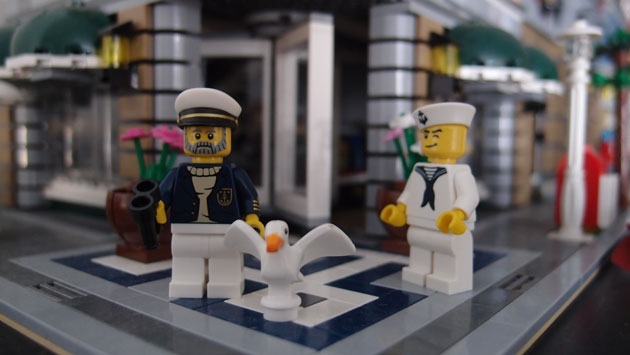 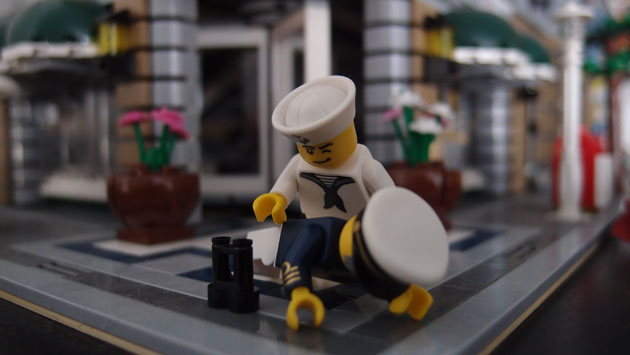 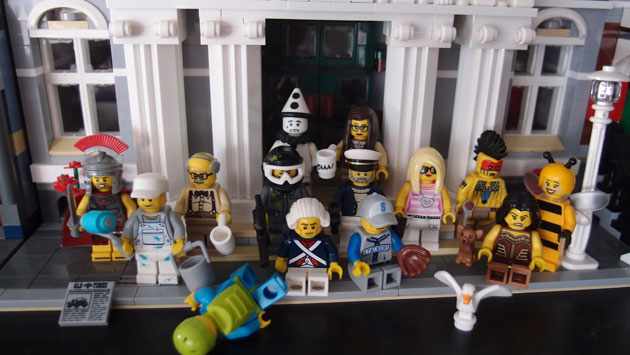 Series 10 also features an extra rare Mr Gold figurine that is limited to just 5,000 units worldwide.  In Australia we’ve only had eight found so far and globally, less than a thousand have been registered.  I would dearly love to find one but your odds are apparently one in a million (as in, quite literally).  They’re currently popping up on eBay at around $900 a pop.  Damn. 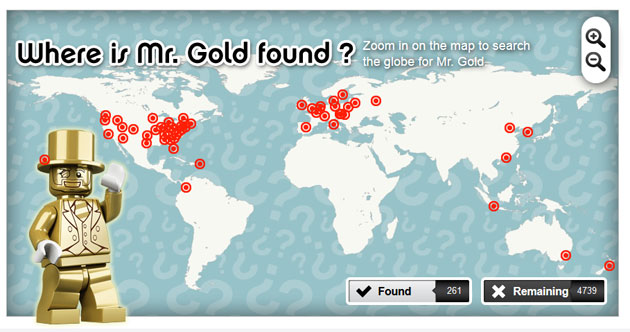