A Weekend In Melbourne for PAX Aus 2013 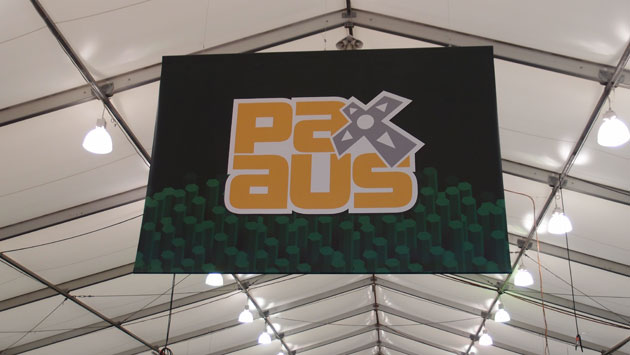 For my birthday weekend, Jen bought me tickets to the inaugural Penny Arcade Expo in Australia which ran for 3 days in Melbourne.  It was the brainchild of Mike Krahulik and Jerry Holkins, co-creators of the hugely popular online comic strip Penny Arcade, who wanted to create a version of E3 that was always accessible to the general public (E3 goes through years of being limited to journalists).  It’s become a huge bi-annual event in America and has since taken on a life of its own, stretching far beyond existing merely as an outlet for playing new games.  It’s now become an event for celebrating gaming as a whole.  Classic games, board games, game tournaments, card games, you name it.  There are panels where gaming industry personalities exchange ideas and hold Q&As with fans.  There are giant booths on the exhibition show floor where people can get their hands of the wares of various game companies that range from publishing giants to online minnows.  Massive companies such as Nintendo, Microsoft and Ubisoft co-exist and share floor space with tiny local devs who make smart phone games.  And nowadays, free-to-play games such as League of Legends and World of Tanks also command a huge presence on the show floor.

I had an awesome time at PAX.  Some of the highlights for me were trying out the virtual reality headset Oculus Rift, playing Nintendo’s upcoming releases at their booth and spending half a day in Tabletop Land learning and playing a bunch of board games, old and new.  I also enjoyed chilling out on the beanbags in the handheld lounge, racking up StreetPass hits on my 3DS and playing the social games in Nintendo’s Mii Plaza.  It was especially relaxing to do this when it was freezing cold outside and I had a hot chocolate and a bag of warm jam donuts.  So good.

For a brand new event, there were some teething problems at PAX.  It was really difficult to make it to all the panels as each one typically had a waiting time that ranged from 30 minutes to an hour.  So in a given day, you’d have to cut your losses and pick your top two and hope for the best.  Jen and I made it to Microsoft’s presentation on the Xbox One and a panel about ‘Geek Parenting’.

On the plus side, everyone was in good spirits despite the freezing cold weather and long queues.  About a third of the attendees were women and the hygiene of the typical attendee was shockingly decent (compared to the smelly sausagefest that SupaNova is in Brisbane…*shudder*).

The main exhibition hall had all the spectacle that I want and expect from a game expo.  There were giant tanks, ceiling high screens, crazy costumes and enthusiastic spruikers trying to get you to visit their booth.  A random thing happened at the Nintendo booth – Jen was pulled aside by a camera crew and interviewed for the Nintendo Channel.  We’ll see if she makes an appearance on Nintendo.com.au soon. 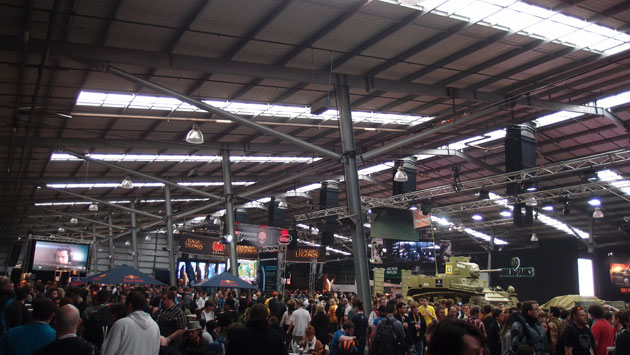 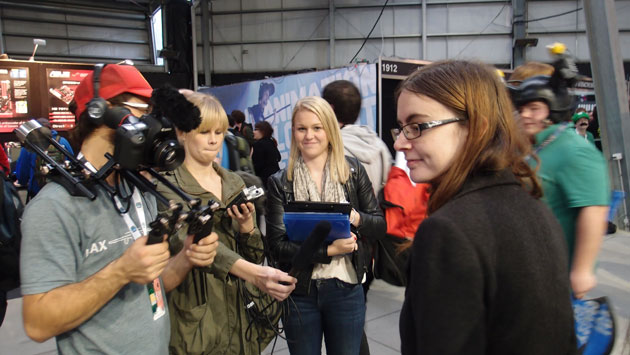 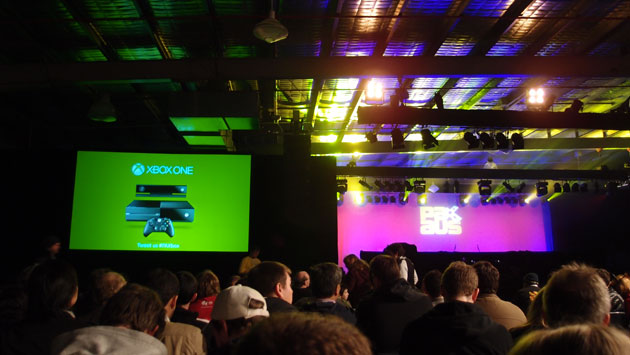 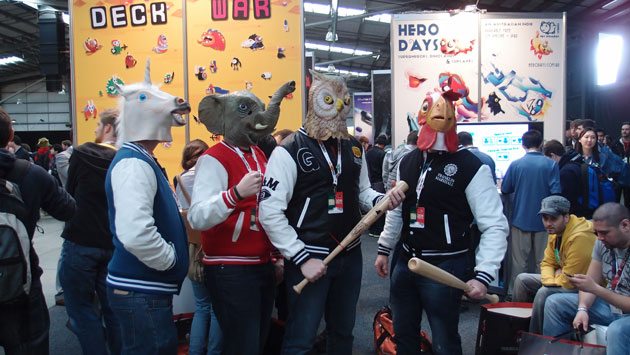 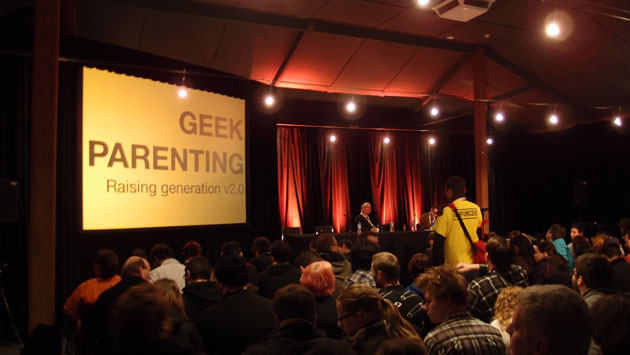 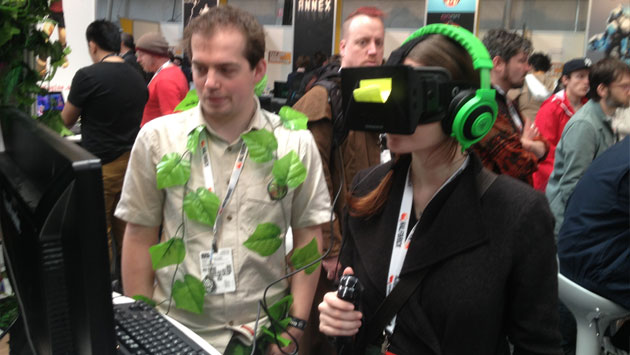 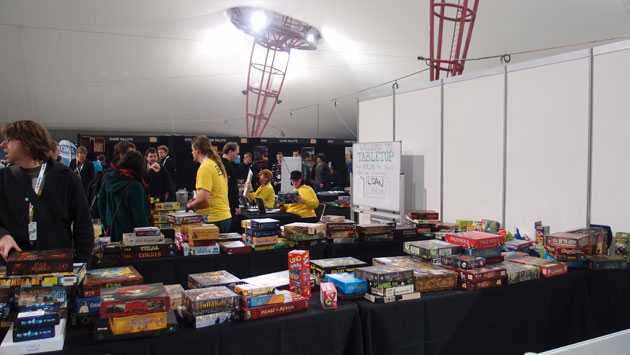 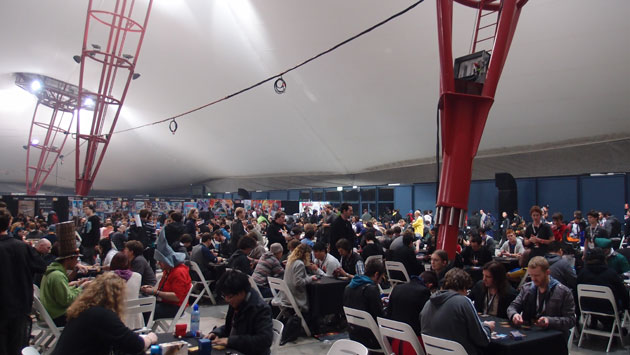 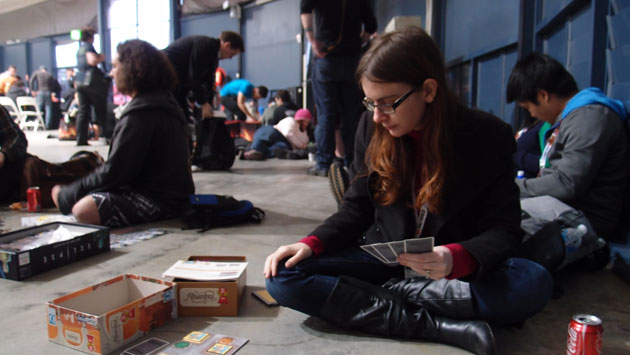 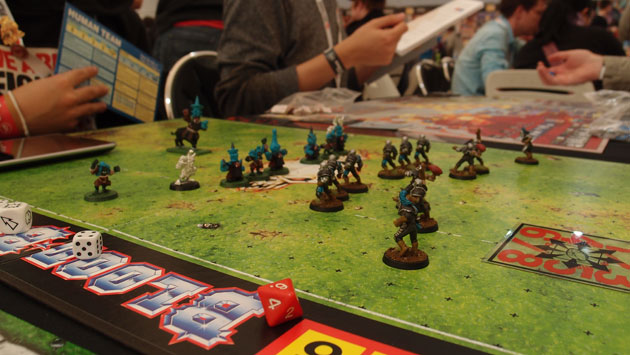 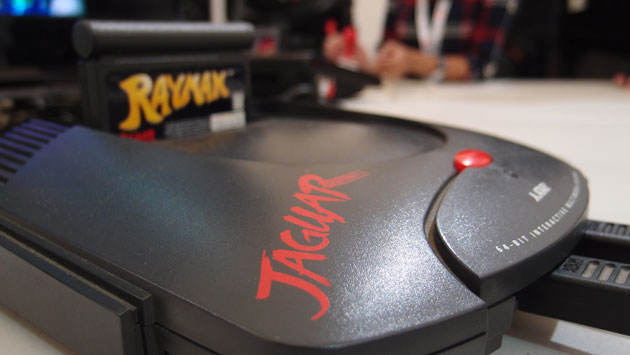 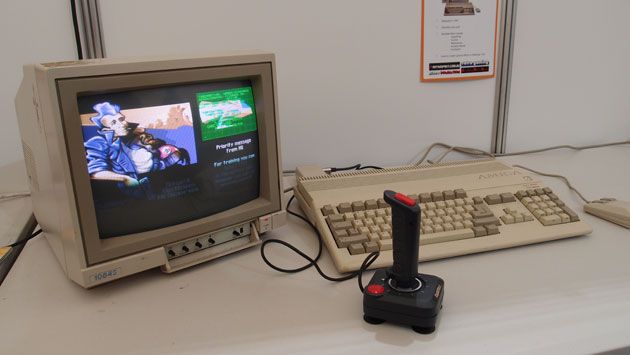 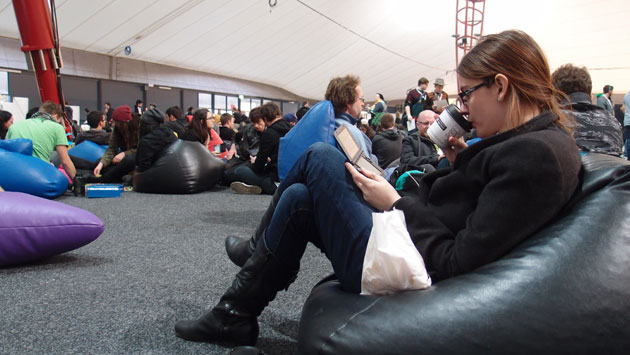 Previous: My friends are super cool
Next: Besart Berisha scores against Manchester United