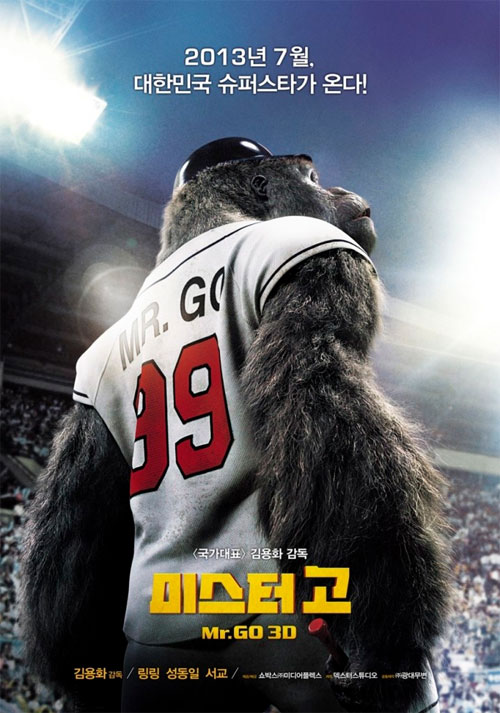 We’ve come a long way in in-flight entertainment.  I saw the trailer for Mr Go about a year ago, got a laugh out of it, and then never expected to see the film itself as it did not get an Australian release.

Over the Christmas break, I was travelling on Singapore airlines which now carries over 50 films per long distance flight for their customers to view on demand.  One of which was Mr Go, complete with English subtitles!  Never one to turn down silly, B-grade films, I turned down a chance to watch Blue Jasmine, 12 Years A Slave and other critically acclaimed films for an opportunity to watch Mr Go.

For those who never saw the trailer, here it is.  Needless to say, all you need to know is that it is a new entry in the underrated Animal Plays Professional Sports film genre, sitting alongside other classics such as Airbud and MVP: Most Vertical Primate.

The actual premise for Mr Go is pretty standard fare for an underdog sports movie.  The rest of the film however, is more complicated than one would expect.  Mr Go is an surprisingly lengthy film, clocking in at an eyebrow raising 132 minutes.  So what exactly happens to fill out this time?

– Ling Ling develops a niggling hamstring injury which worsens as the season progresses
– Wei Wei begins to suspect that Ling Ling’s wages are not as lucrative as she first thought and gets involved in a contract dispute with her agent Sung Chung Su
– Ling Ling attracts the attention of two Japanese baseball clubs and must consider new offers in the transfer market
– Another gorilla who can pitch a mean fast ball is signed up by a rival team which changes the complexion of the season
– The loan sharks take over the circus and send Wei Wei a Taliban-style hostage video where they threaten the children
– The Doosan team make the playoffs but have to endure an exhaustive 7 regional series before making the finals. The film shows footage of every single game in the series.

There is enough material here for a Mr Go trilogy or even a tv series!  You’d think Peter Jackson directed this thing with the insane amount of content that it has.

If you can suspend disbelief long enough to enjoy a gorilla playing baseball, and you can extend it long enough to cover a lengthy season that has just about every conceivable plot twist then this is probably just about the best Animal Playing Professional Sports film that I can recommend.  The computer effects for Mr Go himself are fantastic and comparable to the 2005 King Kong film.  The actress who plays Wei Wei puts in a spirited performance and everyone else hams it up appropriately as the drama ratchets up.  Watching poker faced Korean and Japanese coaches and businessmen suddenly lose their minds with excitement when Mr Go hits another big home run is one of the film’s many appealing facets. 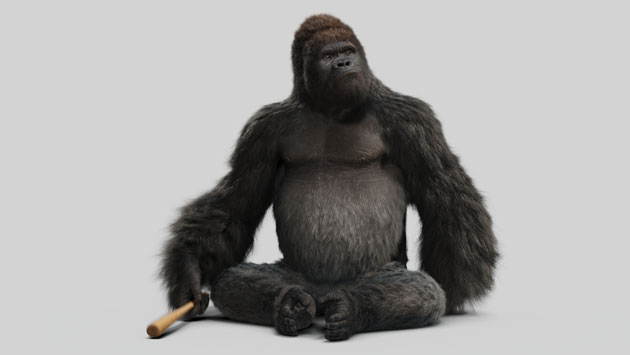 Summary : Surely the longest and most comprehensive film you can make about a primate in professional sports.

Previous: 2013
Next: The Hobbit: The Desolation of Smaug 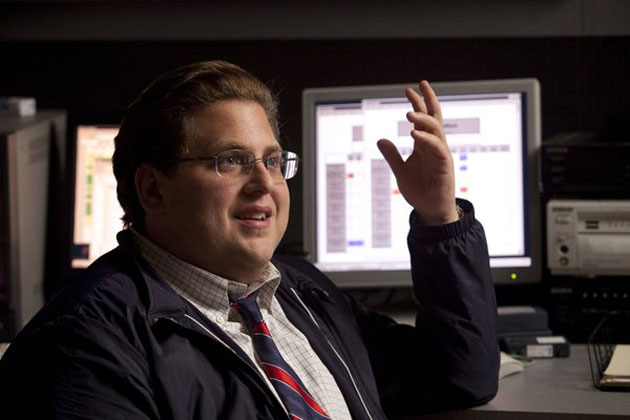