When I was six years old, my brother Stu got a Commodore 64 for his birthday.  We used to load games on a cassette tape that could take up to 999 seconds to load.

Then, when it finished loading (if it didn’t crash) we were treated to this: 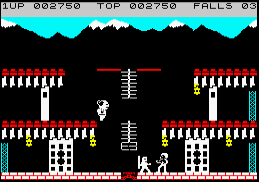 I was enthralled and it started a life long love of video games.  My brother doesn’t really play so much any more.  The last game console he got was a Playstation.  He mostly plays football or does gardening for recreation.

Fast forward twenty years and its E3 time when all the big game companies trundle out their new wares for the media and gaming public.  Hosted in a convention center in Los Angeles, this year Mike got to go as part of his ‘job’.

There are plenty of games I’m looking forward to.  Only nowadays, they look like this: 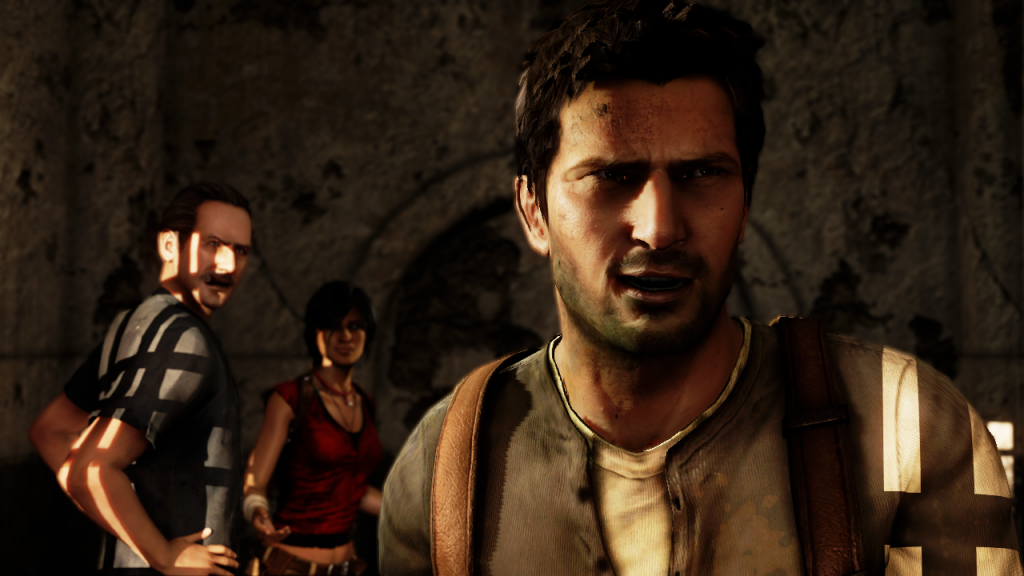 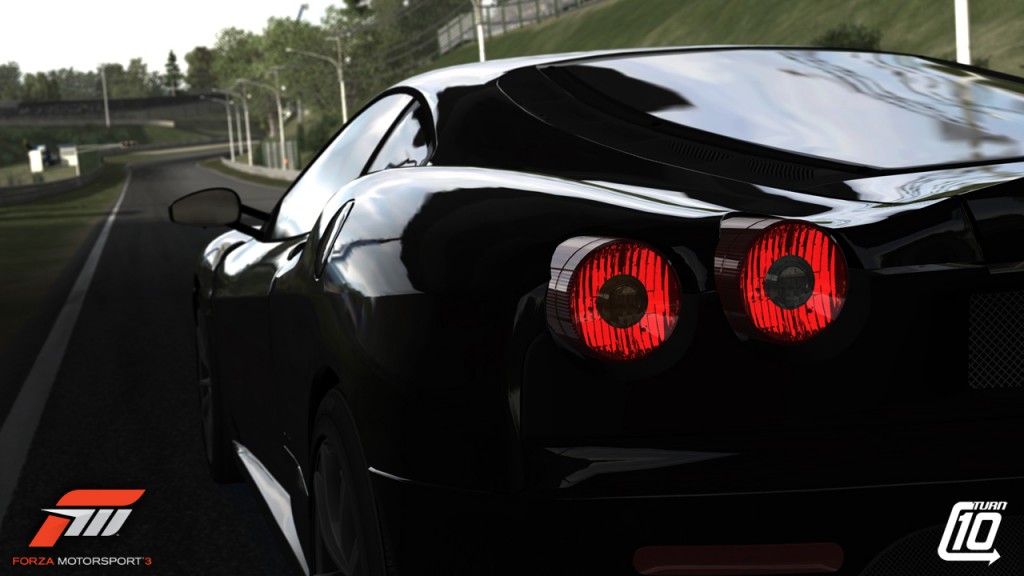 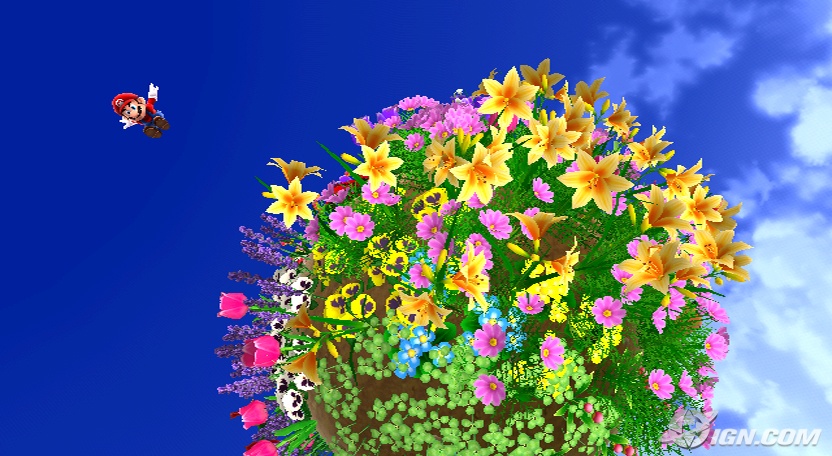 This year’s E3 showcased a massive number of games that caught my eye that I cannot wait to play.  Three and a half years after buying an Xbox 360 and the graphical quality of this generation still blows me away.  Not only that, gaming is currently undergoing something of a disruption from the status quo.

Consoles are coming out that run entirely on digital distribution (PSP Go!).  There are some amazing games that cost $2 (Flight Control, I-phone).  There are some amazing games that cost more than console they run on (The Beatles: Rock Band, $269).  There are consoles that are going to be operated entirely from hand gestures (Project Natal, Xbox 360).  There is artifical intelligence that allows you to hold a conversation with a boy who can recognise your appearance and facial expressions (Milo, Xbox 360).  There is a gaming equivalent of The Silence of the Lambs that is pushing the envelope for digitalactors in gaming (Heavy Rain, Playstation 3).  There is a football series that is greater than Pro Evolution Soccer (FIFA, multiple consoles).

There’s never been a more interesting time to be a gamer.

Previous: Cambodia
Next: The Cappuccino Years 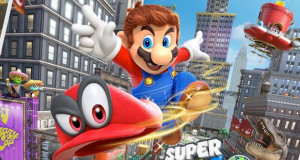 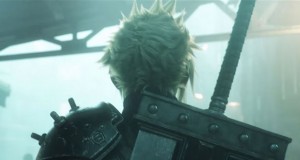