The Pointy End Of The Season 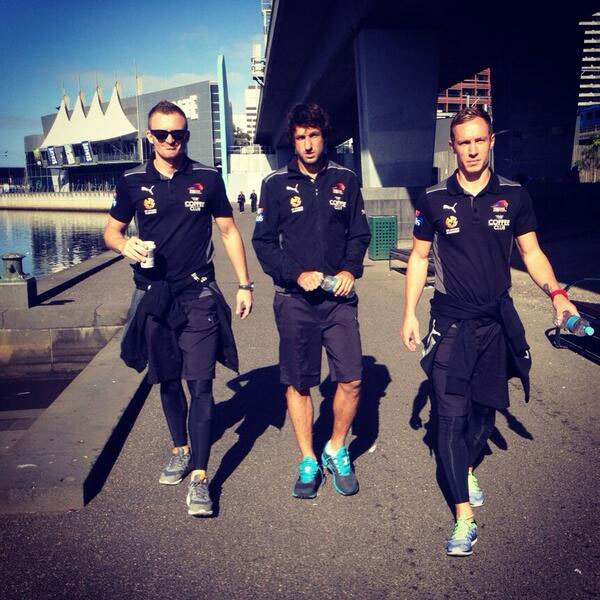 They say that the league table never lies but in the case of this season, it also doesn’t give a clear indication of just how far some teams have come and just how low some others have dropped.  Adelaide United, Melbourne Heart and Wellington Phoenix have all continued their improbable turn around in form and all three teams – even Melbourne Heart who went without a win for seventeen matches in a ten team league – are a genuine chance to make the finals.  To each team’s credit, they have won the majority of their last seven games but more importantly, all have immediately bounced back after a loss.  The most emphatic comeback of course was the Phoenix who went down 5-0 at home to the Heart and then won 4-1 away to the Mariners, a near unthinkable result at the start of the season when you considered the consistency that the Mariners have shown over the years.

For certain teams to rise, others must falter and two of those teams are Perth Glory and the Newcastle Jets.  Infuriatingly, the Jets beat the Roar 3 out of 3 games this season but literally, have done nothing else this year.  They beat the Roar at Christmas, didn’t win a game since, beat us again, and then lost their very next game.

The Roar are also in a form slump having gone winless in 3 and having lost two games in a row (to 8th and 10th respectively).  The team currently don’t seem to be clicking and playing with the seamless fluidity they did earlier in the season.  There isn’t anything outrageously wrong or an easy fix to point towards (Broich back from injury, get rid of Jurman etc) and instead it seems to be a problem with head space.  Which is probably not a good thing since the club has historically gone on massive form slumps in the past which sometimes take half a season to fix.

Still, I have faith in Mulvey to bring the troops together and its not panic stations yet (not when the Wanderers and Victory remain inconsistent).  Next up is a home game against the woeful Perth Glory who are genuinely deserving on their current spot on the ladder.  If we lose at home to Perth…then I’ll start to worry.

Previous: The Sights, Sounds and Tastes of Singapore and Malaysia
Next: Youtube Friday: Please Mr Kennedy