The World Cup 2014 has been a wonderful event full of goals, new stars, old stars, upsets, upstarts, controversy and drama.  It’s a tournament that’s given us a little bit of everything (except an Asian team winning a single game).  But all good things must come to an end and this is it.  Germany and Argentina.  Few fans would argue that these two sides don’t deserve to be here.  Germany of course made history with their first half demolition of Brazil in that semi final.  Meanwhile, Messi has been the star that Argentina so desperately needed him to be and he is one game away from assuming a place in Argentinian footballing folklore alongside Maradonna.  Argentina vs Germany.  Messi vs The Machine.  Who will come out on top?

2AM  You have got to be kidding me.  This game starts at 5am?  Why did I think it started at 2?  Goddammit. 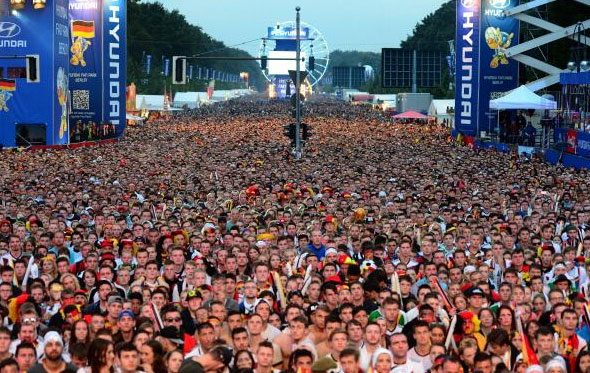 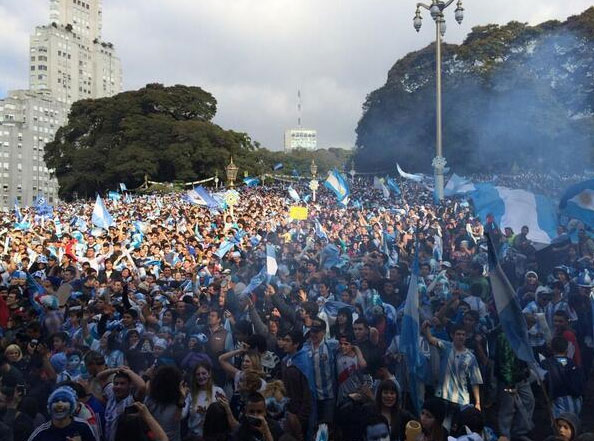 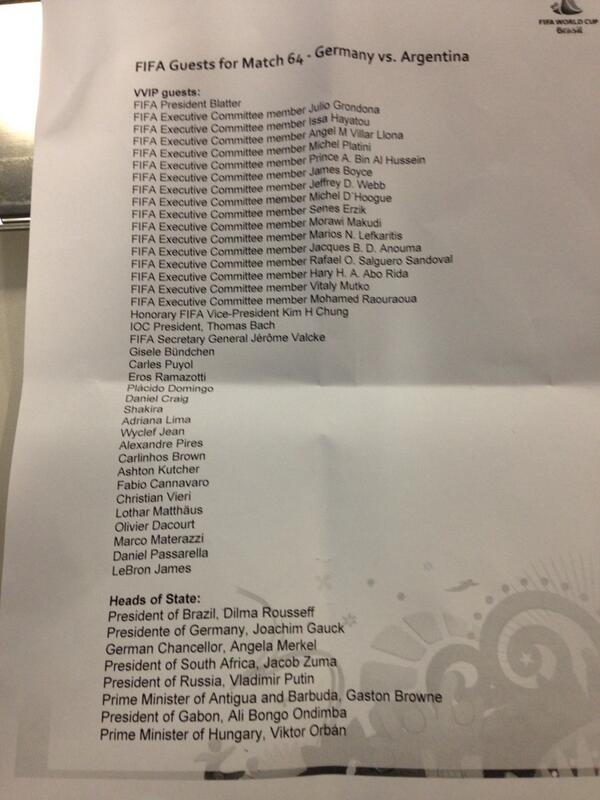 My invitation must have gotten lost in the mail

5′  Looks like both teams came to play and we won’t have a repeat of that terrible 2010 World Cup final which had 15 yellow cards and no football.

20′  A poorly timed back pass puts Higuain clean through on goal with no one near him but he panics and drags the shot wide.  What a chance.

25′  Kramer gets poleaxed, picks himself up and plays on.  Because FIFA are a terrible organization about ten years behind every other sport and they like to pretend that concussion is no big deal. 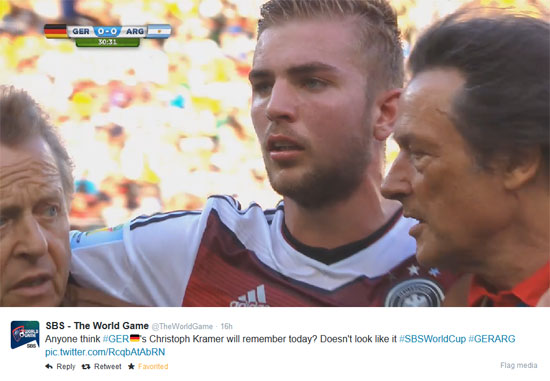 35′  How tightly are Germany marking Argentina? 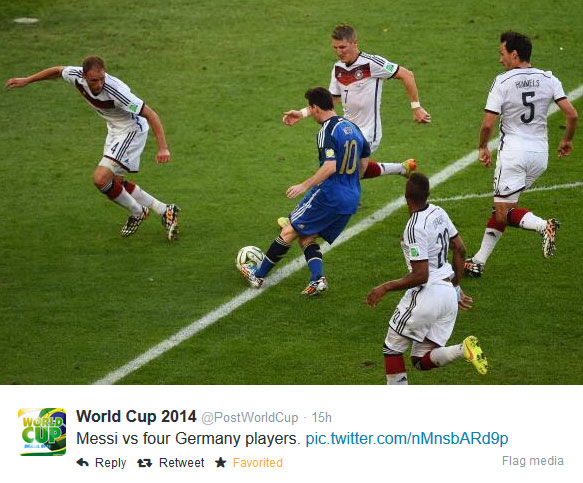 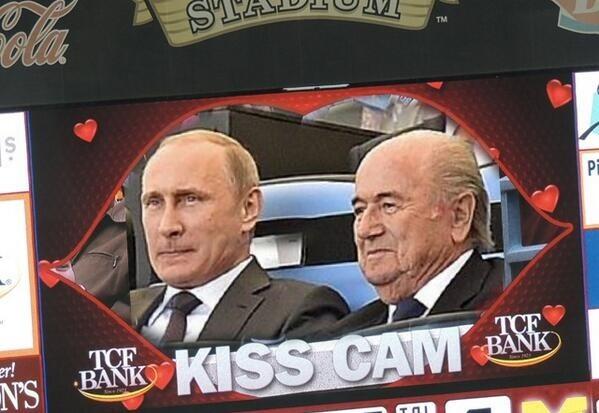 It was the right call though 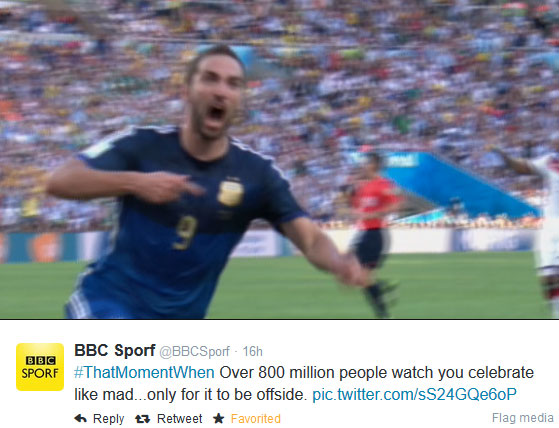 44′  Germany hit the post!  That’s the closest chance yet.  It brings the Chancellor to her feet. 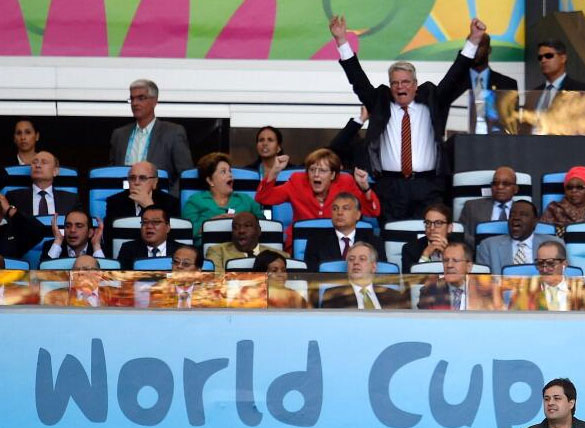 As scoreless World Cup Final halftimes go, that was a pretty entertaining 0-0.  Plenty of chances at both ends.  The game has been tight but both teams came to play.  Impossible to pick a winner.  The pressure is immense.

54′  Higuain gets smashed in the face in the penalty area by a flying knee from Neuer.  No penalty given.  In fact, Germany are awarded a free kick.  Huh? 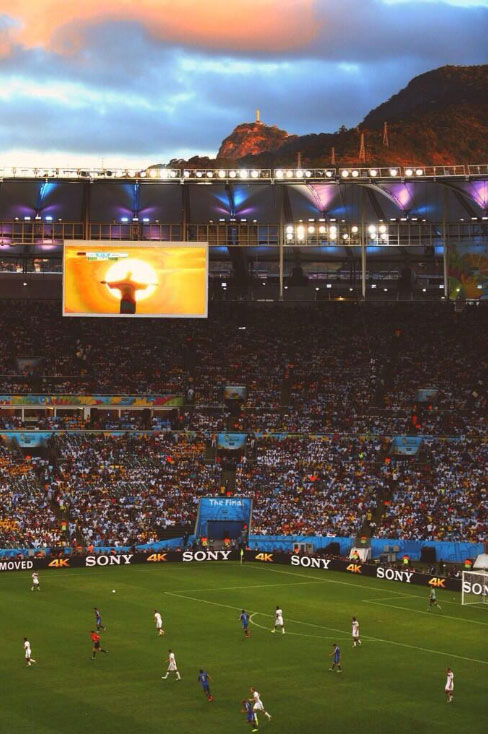 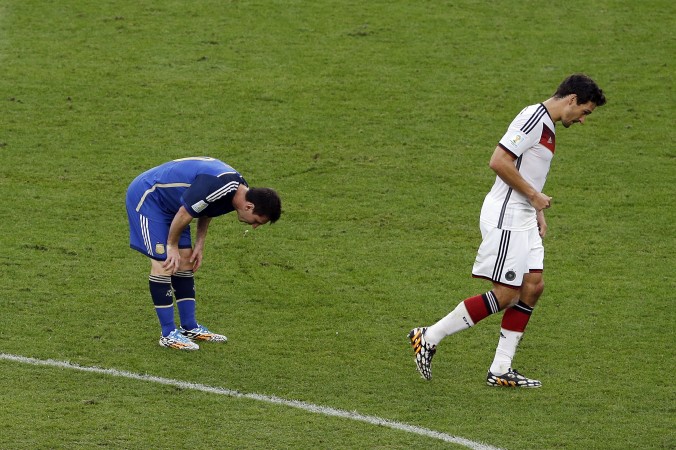 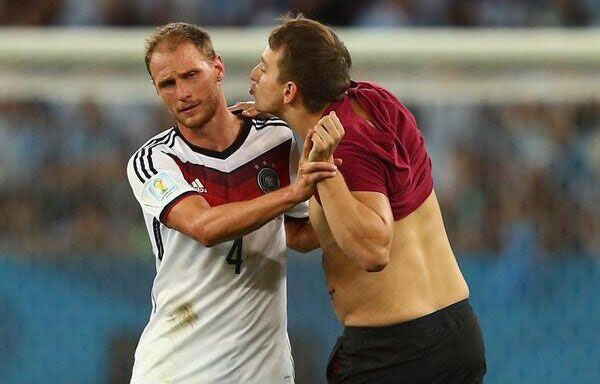 90′  0-0 and off to extra time we go.  Both teams look absolutely shattered so a goal wouldn’t surprise me.  Don’t ask me who from though.

Not quite according to script.  It wasn’t from Messi, Klose or Muller as you’d expect.

114′  Argentina piling on the pressure in search of an equalizer…

120′  Messi with one final chance to equalize and have his moment.

GERMANY ARE THE WORLD CUP CHAMPIONS!!!!!! 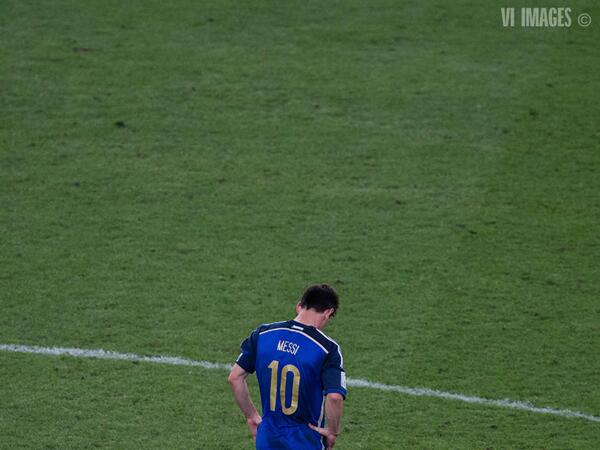 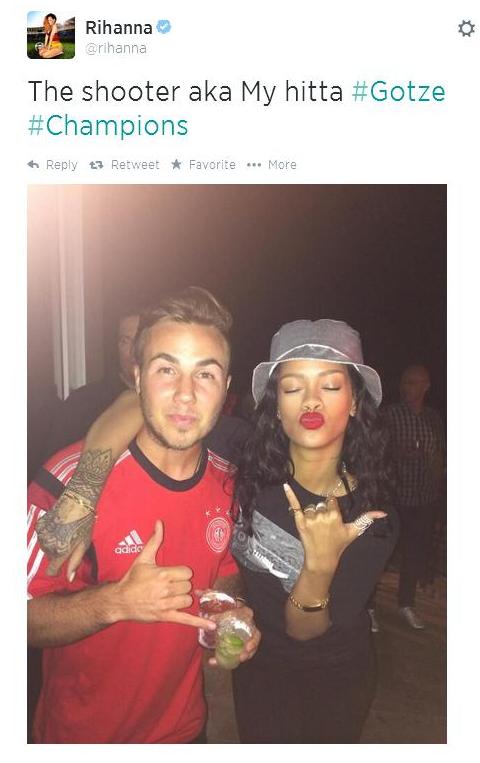 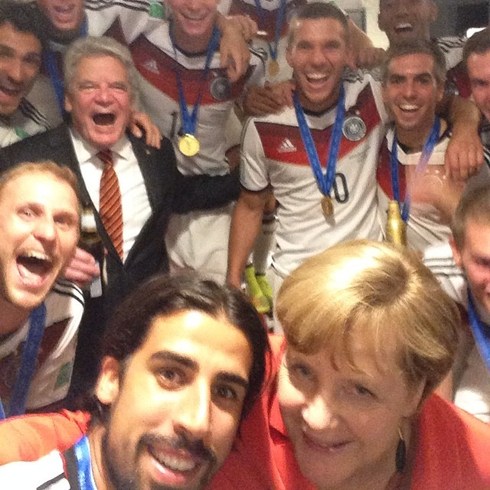 And we say farewell to World Cup 2014 with The Hoff 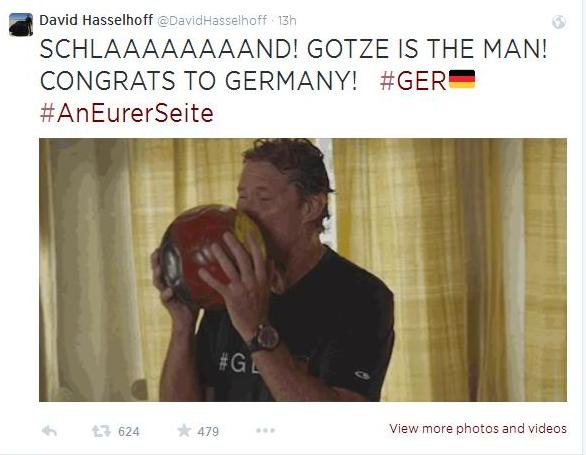