TV Show Round Up: Summerslam 2014 Predictions

It’s time for WWE’s annual pay-per-view Summerslam, the company’s third oldest show which is now running its 26th iteration.  Expectations are high after last year produced what was probably the best Summerslam card of all time with Punk vs Lesnar and Daniel Bryan vs John Cena both being absolute classic matches. 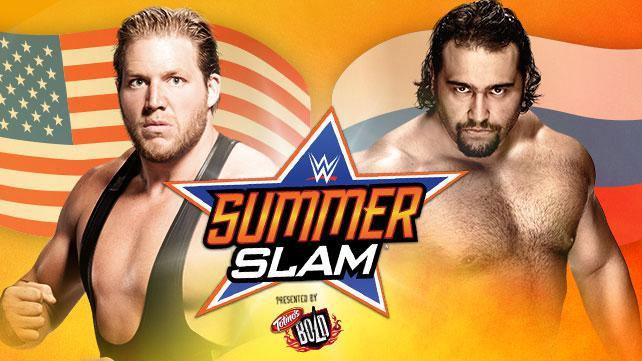 I love matches and feuds that are modern day iterations of old school wrestling.  This match happened nearly twenty five years ago and it was called Hacksaw Jim Duggan versus Nikolai Volkoff.  A good ol’ nationalistic America vs Russia feud was a staple of Eighties wrestling and I’m sure Vince is thrilled that Vladimir Putin has shifted the country into a political position where this type of feud is viable once more.  Rusev has been pushed as an unbeatable monster and I expect he will continue to be treated as such until the Royal Rumble or Survivor Series at the earliest.

Who Will Win:  Rusev 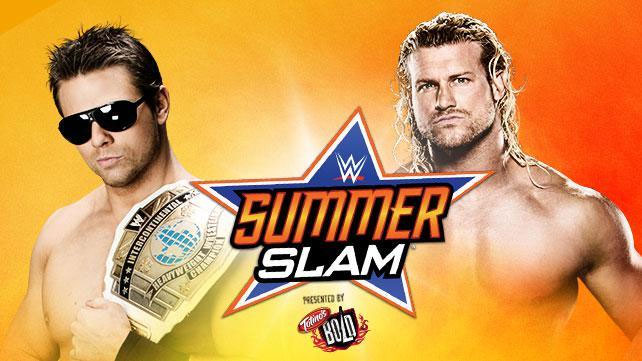 The Miz (c) vs Dolph Ziggler

I don’t really like The Miz but if he has to be on tv then I’m happy he’s decided to walk around like he’s Johnny Cage.  That’s a gimmick I can get behind.  As ever, I will be rooting for the perenially underused and underappreciated Dolph Ziggler who remains a firm fan favourite but can’t seem to curry the favour of the decision makers in the office to save his life.

Who Will Win:  The Miz 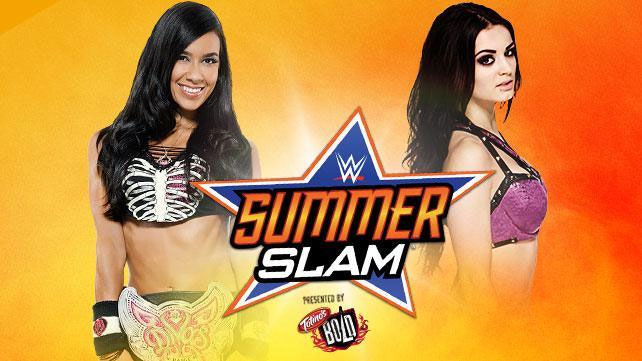 For a few years now, WWE’s developmental show NXT has been home to excellent women’s wrestling and finally, in 2014, we’re finally seeing enough of them getting called up to the main event card to get these matches on PPV.  We’ve come a long way when you consider that this match could be one of the more technically accomplished matches on the card.  I’m picking AJ to win this one and for the feud to continue.  I am loving Paige’s work and its pretty nuts how talented she is when you consider that she is just 21.  I believe she is the first and only person in WWE to be born after 1990 and have held a title.  Makes me feel old man.

Who Will Win:  AJ Lee 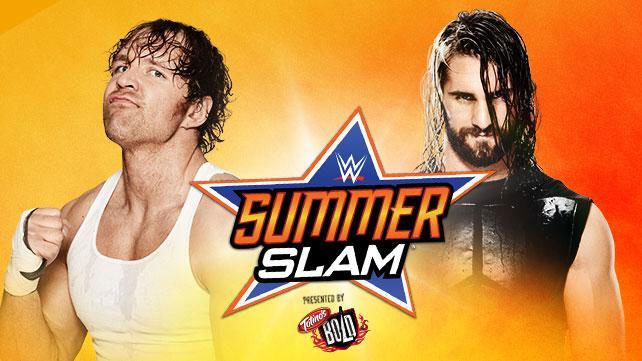 A good old fashioned blood feud between two of the most talented new stars in the company.  Although Roman Reigns has all of the current momentum to start headlining, smart money says that these two performers will have the longer legs at the top.  They are charismatic, creative in the ring and should put on one of the best matches of the night here.  Hopefully this will be a show stealer.

Who Will Win:  The Fans.  (also Dean Ambrose) 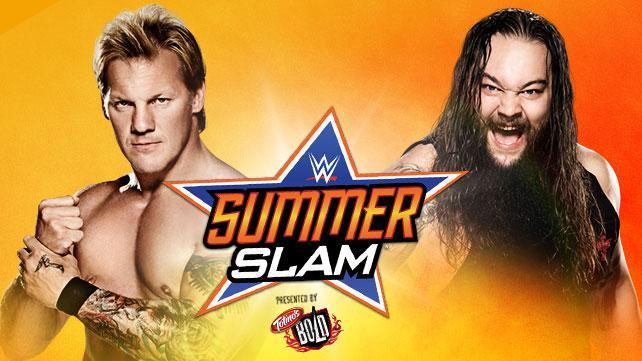 Chris Jericho has been performing in his band Fozzy and returning to wrestling part time to put over new talent for nearly a decade now.  Each time he returns (I think this must be his fifth or sixth go around?) the effectiveness of it diminishes.  After being on the losing end of a horrific feud with John Cena, a win here will serve Bray Wyatt well but I don’t think a win over Chris Jericho in 2014 means that much really.

Who Will Win:  Bray Wyatt 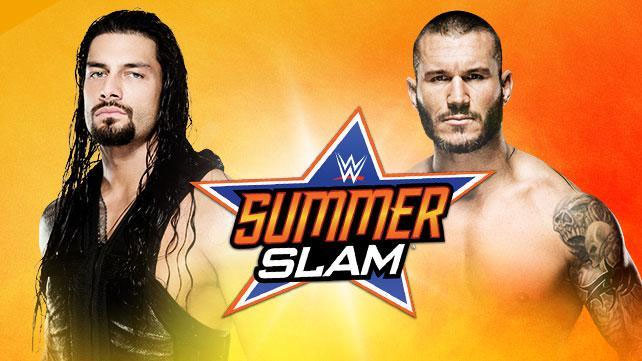 I think this match could be trouble for Roman Reigns.  He is clearly being groomed as the next golden boy for the company but despite his undeniable charisma and popularity with the crowd, I think questions rightfully remain about his ability to hold the audience’s attention and work a main event length match.  And he’s stuck here with one of the most uninteresting heat-vaccuums that have plugged up the main event scene for the past decade in Randy Orton.  If he can make this an interesting match then I’m a believer.  At worst, if the crowd turns on this, it could derail his big push.

Who Will Win:  Roman Reigns 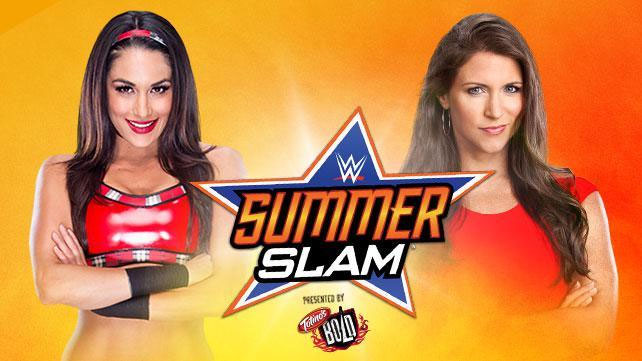 I don’t know if its a sign of WWE expanding their demographic reach or the influence of their popular reality tv show Total Divas but the match up given the second highest billing on the card is Stephanie McMahon and Brie Bella.  I’m hopeful that the match will be reminiscent of Stephanie McMahon vs Trish Stratus match from No Way Out 2001 which featured all sorts of run-ins, ref bumps and shenanigans.  Wrestling melodrama at its finest.

Who Will Win:  Brie Bella 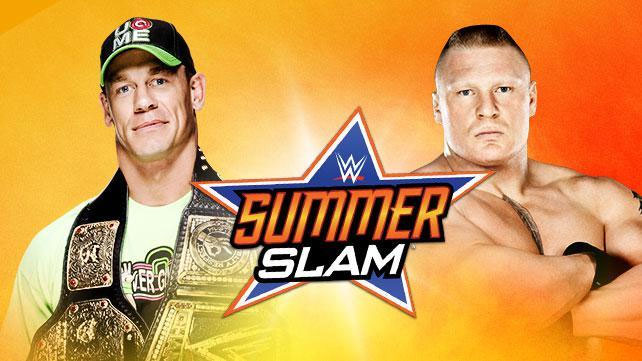 Plan B after Daniel Bryan got injured.  I absolutely loved their Extreme Rules match from a couple of years which was absolutely brutal and probably the most physical match I’ve seen in modern day WWE with both guys bumping like mad men.  I hope we get something similar.  I expect the crowd to be absolutely rabid for this one and it should be a fine main event spectacle.

What can we expect to see out of this match?

Who Will Win:  Brock Lesnar