One of the lasting legacies of JJ Abram’s show Lost is that it reversed a trend from the early 2000s that saw free-to-air America television networks being dominated by reality tv shows.  Reality tv programming was cheap to produce and easy to make – it wasn’t reliant on the consistency or quality of a group of writers to hold an audience’s attention.  The success of Lost in 2004 however showed that there was a still a large audience for serialized genre shows provided they had solid production values and a quality script.

Nowadays, the popularity levels of reality tv is significantly dimmed and with Lost out of the picture, all the major networks have served up new megabucks genre shows to try and capitalize on this open market.  What we couldn’t have forseen after the final episode of Lost was the horrific volume of utter garbage that polluted our screens in the summer of 2010.  Fast Forward, The Event and V were absolutely horrendous and all had the same catalogue of failings – bland cookie cutter characters, rushed or non-sensical storytelling and a common theme of treating their audience like utter retards.  None of these shows lasted more than a single season before getting axed. 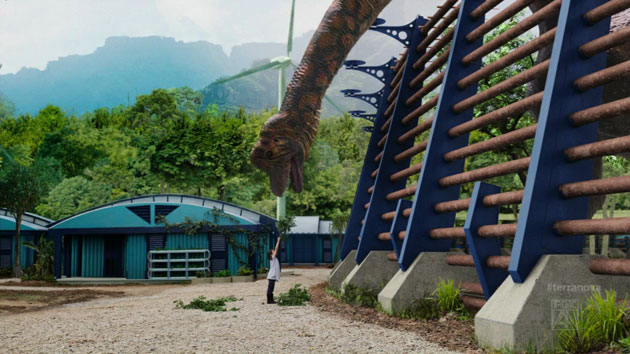 Set initially in 2149, we find that the citizens of Earth are on the brink of extinction.  The planet has been crippled by heavy pollution and overpopulation.  The Shannon family are amongst the lucky few who have been chosen to be sent through a time portal to Creataceous era Earth to colonize it.  The Shannon family wins no points for originality or plausibility – the dad Jim is a hardened cop, his wife Elisabeth is a beautiful and talented doctor, the eldest daughter Maddy is not really a character but is ‘smart’ and therefore a mouthpiece for the writers to provide exposition, the son Josh is an angsty teen and the youngest daughter Zoe is a cute kid.  I guarantee she won’t have anything to do for the rest of the season.

They live in the colony operated by the villainous Colonel from Avatar only here he is more of a morally ambiguous Colonel who keeps secrets but otherwise seems like a good guy.  The colony is at war with a rival faction of space colonists and thats about the extent of what we learn in the pilot.

Whilst the characters in Terra Nova are unlikely to excite anyone, the writing team have established a reasonably harmless nuclear family for the audience to follow.  Well except for the son.  He was pretty tiresome.  The attraction with Terra Nova is the insanely high production values and overarching storyline which potentially holds some promise.  New dinosaurs each week, a battle between rival colonists and some Lost-style mysteries about Terra Nova’s lore all have the potential to be a lot of fun.

There is nothing here in the first episode to suggest that this show will enjoy any kind of lasting popularity or avoid cancellation.  But it is still definitely a cut above last year’s dross and I must admit, I hope the show improves and finds an audience.

One final note.  Between this show and Planet Dinosaur, the last thing I will say is that it is quite incredible that eighteen years after Jurassic Park, no film or tv show since then has come close to matching the special effects of that film. 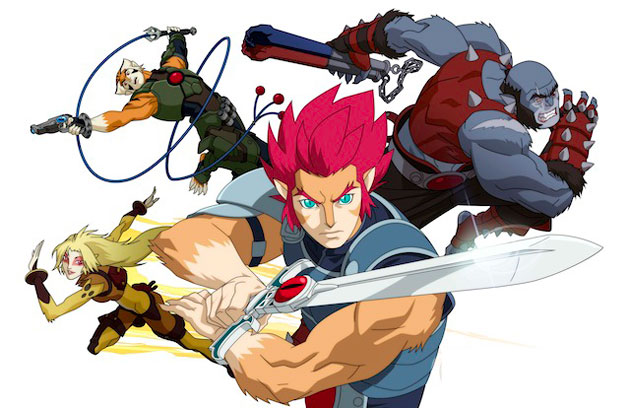 I was pleasantly surprised by the quality of Cartoon Network’s reprisal of the classic Eighties cartoon Thundercats.  I absolutely loved the show as a kid.  If you watch an episode of the classic Thundercats today you’ll find that the theme song is still one of the greatest things ever, the animation holds up pretty well and the show itself is almost completely unintelligible with random action sequences seemingly pasted together with some nonsensical dialogue.  This reboot is actually a pretty neat idea.  It still keeps the same basic set of characters and art style of the original show but actually fleshes out the characterization of the supporting cast and actually has a coherent storyline.  For anyone who is a fan of the original series (in other words, you are a child of the Eighties), chances are, you’ll be pretty satisfied with this reboot. 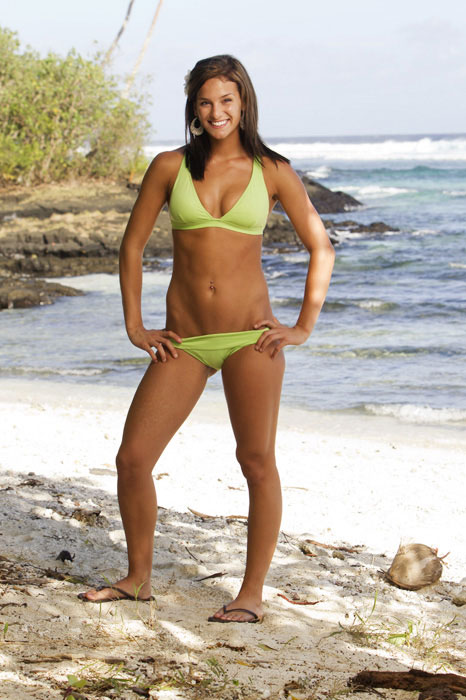 My favourite reality tv show Survivor is back on the air!  In keeping with the direction of recent seasons, there is a whole bunch of hot women, the return of (in)famous characters from past seasons and none of the contestants bother to read the poor assistant producer’s carefully written clues about the immunity idol and instead they just forage for it and find it by themselves.  This season keeps the Redemption Island concept from last season and also brings back Coach and Ozzy for their opportunity at making good on past failings.  As with last season, one of them seems to have learnt from past mistakes and the other seems doomed to repeat them.  Coach has shown surprising tactical nouse this season in immediately forming a five person alliance which seems to be the sweet spot for this show.  Meanwhile Ozzy is explicably arguing with his tribe to keep a girl from getting voted out simply because she is good looking.

This season also has a goon from the popular messageboard Something Awful on the show and Russell Hantz’s nephew Brendan.  Brendan is an absolute psycho and appears to have the same messed up attitudes towards women that Russell does.  He takes an immediate disliking to Mikayla (pictured above) because she is attractive and he declares that he has a wife and won’t cheat on her.  At no stage does Brendan appear to give women any agency to the women that he meets.  Mikayla has not shown any romantic interest in Brendan but somehow he has drawn a conclusion that because she is attractive and he won’t cheat on his wife, Mikayla must be eliminated.  Super creepy. 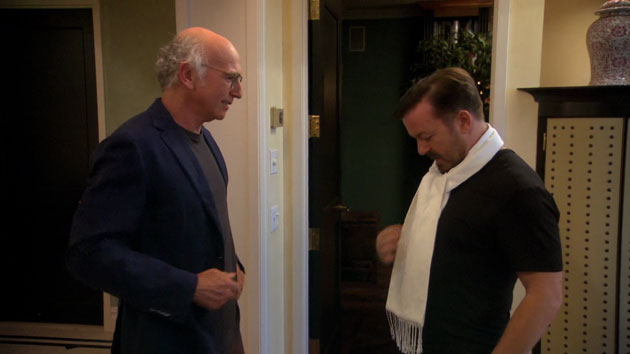 Season 8 of Curb Your Enthusiasm just wrapped up.  It was an excellent season that remained consistently funny throughout.  I thought that a couple of episodes – the Palestinian chicken one in particular – were amongst the series’ best ever and showed just how much mileage Curb still has in it.  Now we face the long uncertain wait until Larry David announces a new season or finally decides to retire the show.  I’ll need some time before I could rank this season but whilst it probably won’t be my favourite (that would be Season 3), it certainly is right up there.