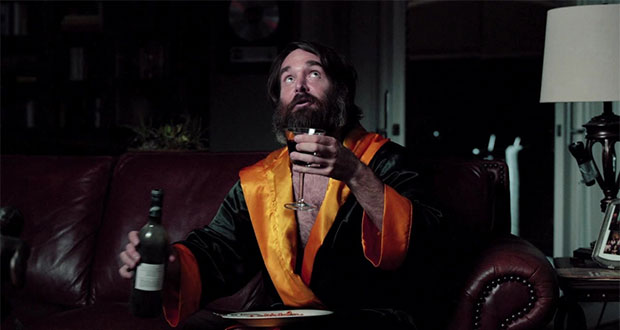 In the last few years, Phil Lord and Christopher Miller have quietly gone about their business becoming one of the funniest writing duos working in film and television today, starting with the shockingly decent reboot of the 21 Jump Street franchise before hitting the big time last year with The Lego Movie.

Now the duo have turned their attention to television.  They’ve dabbled in writing and producing tv shows before but I believe The Last Man On Earth is the first show that is wholly of their own design.  And what a show it is.

The Last Man On Earth is so creative and interesting, its hard to believe its on network television.  Free-to-air television in America is a stagnant wasteland and nowhere is the air staler than comedy shows on Fox where Family Guy and The Simpsons are still being churned out, season after season, decades after their use-by date, by what I assume are a room full of destitute writers handcuffed to desktop computers.

And all of a sudden, we have The Last Man On Earth.

I imagine the elevator pitch for this show is something along the lines of this:  “what if the last two people in the world to survive a biological Armageddon were a live action version of Emmett from The Lego Movie and Peggy Hill?”

The part of Peggy Hill in The Last Man On Earth is played by the always delightful Kristen Schaal.  Schaal plays Carol, a sensible, do-gooder who rigorously sticks to the laws of the civilized world, right down to obeying traffic signs, not parking in the handicapped zone and not stealing other people’s possessions.  She is in some ways, more pragmatic than Phil; she is the first to bring up ‘the elephant in the room’ that they must reproduce in order to save humanity no matter what their feelings are towards one another – but she refuses to lie with Phil until he proposes.

When compared with Lord and Miller’s previous projects, The Last Man On Earth share two common bonds with the Jump Streets and The Lego Movie.  Firstly, they’re very funny.  Secondly, they take a shallow sounding concept (cash-in reboot, a movie about plastic toys, a free to air comedy on Fox) and make it work with far greater success than should be possible.

The best thing about The Last Man On Earth is that it bucks so many tired genre tropes and conventions that it feels like the sky’s the limit.  It’s not a sitcom about a suburban family.  It’s not a show about a group of friends who hang out in an apartment making jokes set to canned laughter.  It’s a show about the last man and woman on Earth who hate each other.  I have no idea where they’ll go with this but I look forward to the ride.

Previous: Youtube Friday: The Ecology of Final Fantasy XV
Next: A-League 2015/16 – Round 20 – There And Back Again 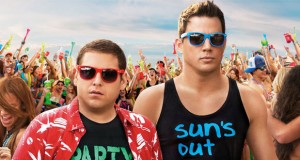 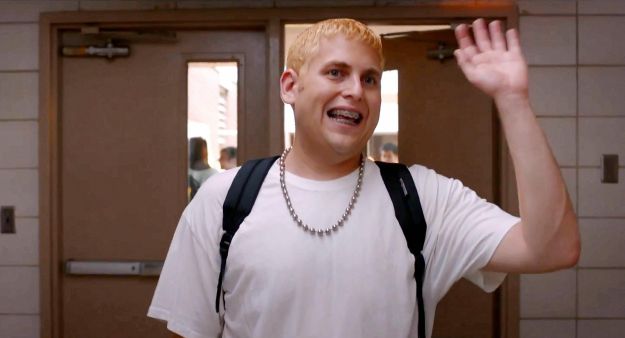