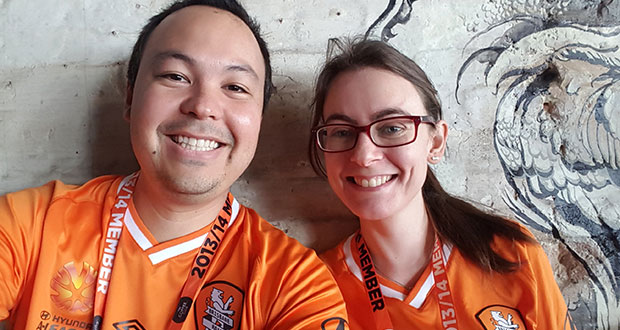 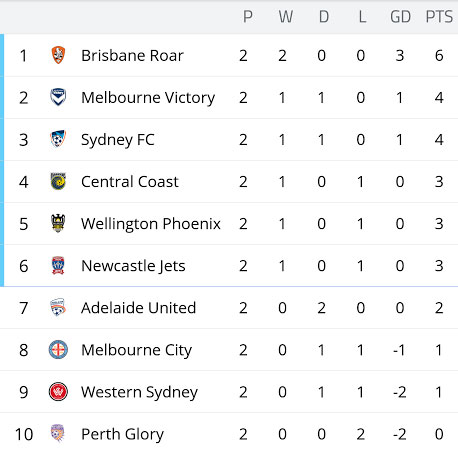 Roar Continue Their Return To Form 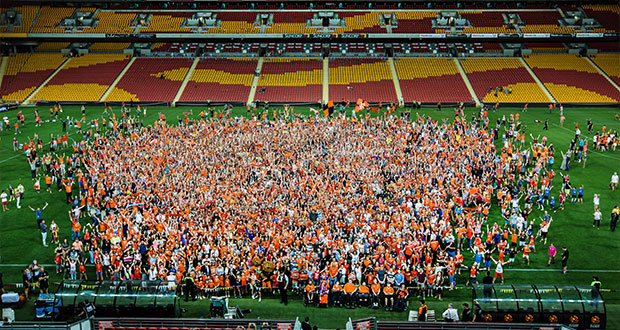 Brisbane Roar continued their positive start to the season with the first home game of the season for both the mens and womens teams on a day that saw great results both on the field and off it.  The Brisbane Roar W-League side kicked off at 1pm against reigning premieres Canberra United and won 2-1, a shock upset considering their middling performance last season and the huge influx of young new players in the squad.  The Mens side capped off a terrific weekend for the club with a commanding performance against the Central Coast Mariners winning 2-1, with a late goal from Josh Bingham the only blemish on an otherwise solid performance.  Better still, the game was played in front of an unexpectedly buoyant crowd of 14,000 fans – a huge relief considering the club’s membership figures had plummeted from 10,000+ to just 3,000 during the troubled off-season.

The club capped off a fine day, rewarding their fans in unique fashion by inviting them onto the field with the players for an enormous ‘family photo’.  Personally, I’ve gone to Lang Park over a hundred times and have never had an opportunity to step on the field so I found it to be a particularly creative and novel way to reach out to fans.  It was a memorable way to wrap up a successful day and really jump-started a much needed rebuilding process between the club and its supporters.

Since stepping down from the coaching position with Melbourne Heart, John Aloisi had spent time honing his craft both under the tutelage of Ange Postecoglou and with Melbourne Victory’s NPL and Youth teams and it appears to have paid dividends.  The game against Central Coast was one of the most fluent and attack minded performances that the club has put in in a long time with the pace in attack looking particularly potent and very easy on the eye.  After only two rounds, new signing Corona is earning rave reviews and appears to be more than a capable replacement for Luke Bratten.  Brandon Borrello and Jamie Maclaren linked up particularly well in attack with Maclaren providing the assist on both occasions for Borrello’s brace.

It’s great to see the club at the top of the table after the first two rounds but expectations will need to be tempered.  The manner in which the Roar dispatched the Wanderers and the Mariners has given them a much needed boost at the start of the season but there is much sterner competition to be had.  A tricky away fixture to the Wellington Phoenix next Saturday is perhaps a better litmus test for the club’s quality this season. 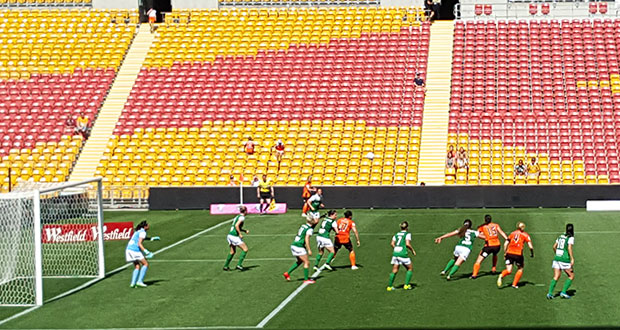 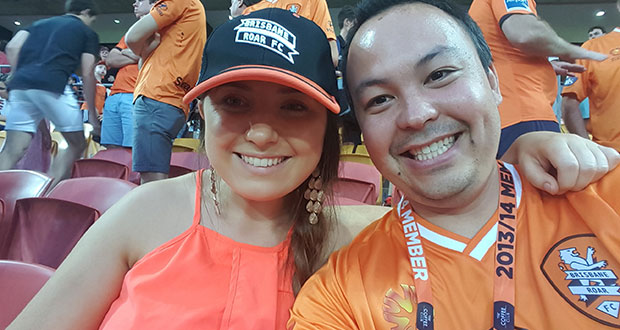 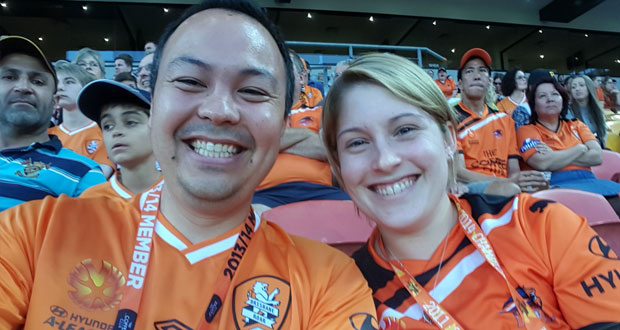 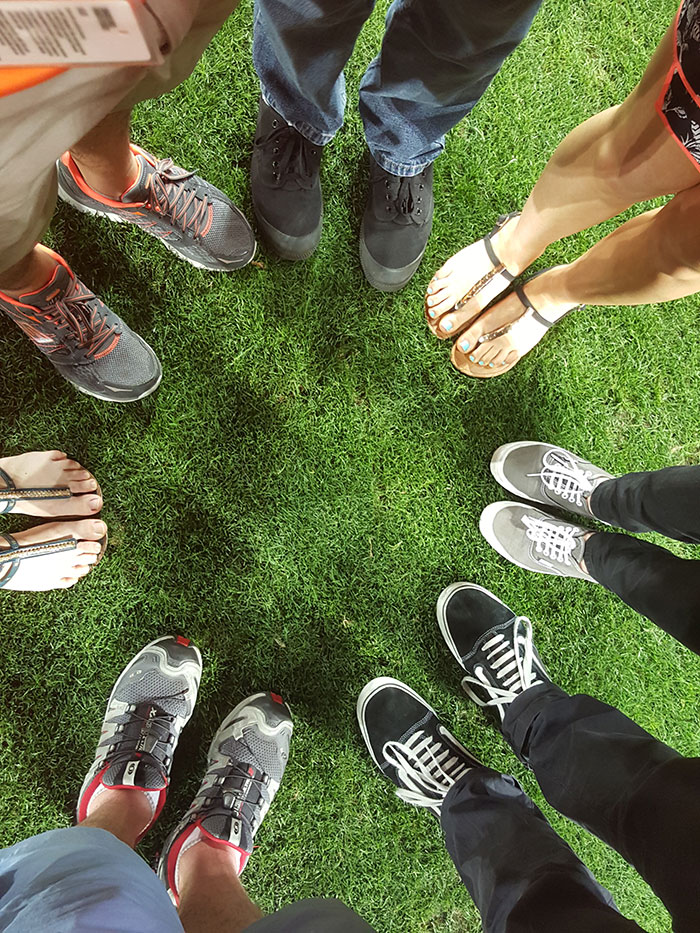 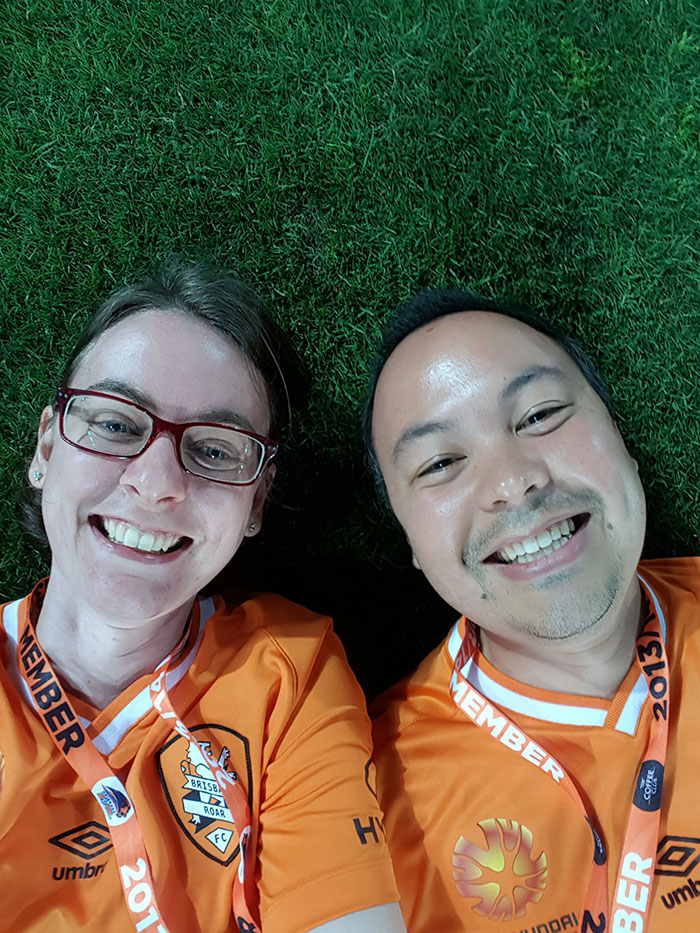 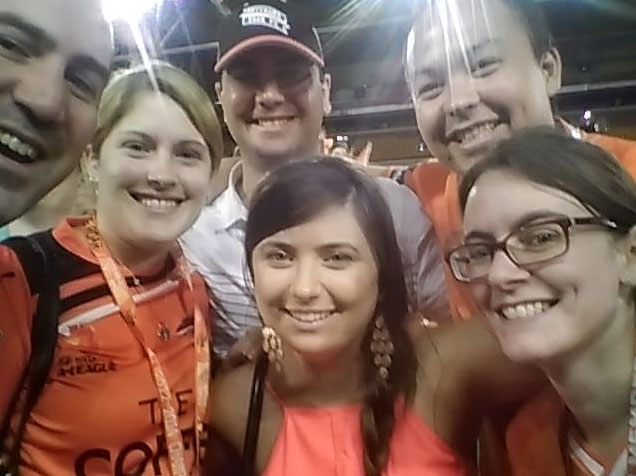 News and Notes From Round Two

TEKKERS: Jose Rondon with the move of the season. pic.twitter.com/3nKkKBcgse

How good are our corners!!!