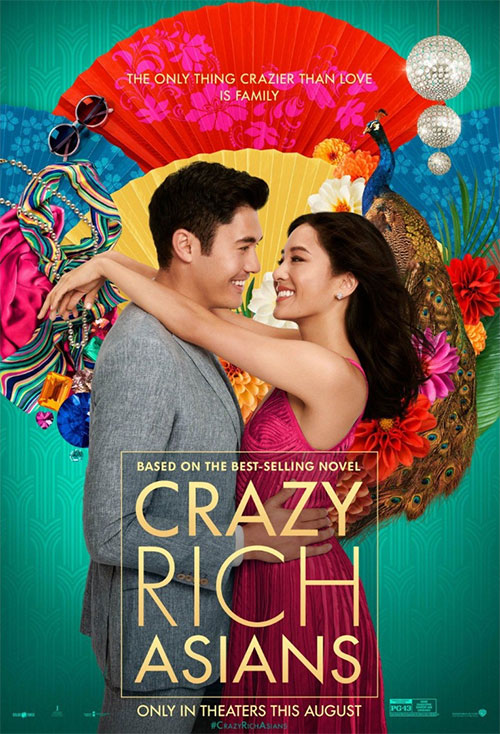 I saw Crazy Rich Asians nearly four weeks after its cinematic release, which made me a crazy late Asian joining the party.

I came into the screening with extremely high expectations.  I read Kevin Kwan’s book and thoroughly enjoyed it.  I had seen the incredible critical reception it had received online (its only recently dipped below a 100% freshness rating on Rotten Tomatoes).  There was talk that the film had nearly single-handedly revived the romantic comedy genre and it was praised as a coming out party for Asian representation in Hollywood, thanks to its all Asian leads  – something that hasn’t happened in Hollywood since Joy Luck Club nearly twenty five years ago.  I read multiple opinion pieces online from Asian writers who spoke of how emotionally affecting it was to see themselves on the big screen.

Despite the dangers of such lofty expectations, I found myself welling up with similar feelings just fifteen minutes into the film.  It’s obvious right from the outset that this is an authentically Asian film.  It rings true with my own childhood memories of growing up in South East Asia and feels culturally authentic.  The cast had the appearance of people I grew up with, they spoke the way we did and the dialogue and accents felt genuine.

It’s hard to put into words just how incredible it is to see this film after a lifetime of lousy Hollywood representation of Asian people and culture.  In Crazy Rich Asians there are boundary-shattering Asian character representations that are generally unheard of in Hollywood.  Asian men are allowed to exude sexuality.  Asian women are presented as real people and aren’t hyper-sexualized or eccentric mutes.  The culture that the cast of Crazy Rich Asians represent actually resembles the Asia I know, and not the garbage Orientalism that is so often portrayed in Hollywood media. 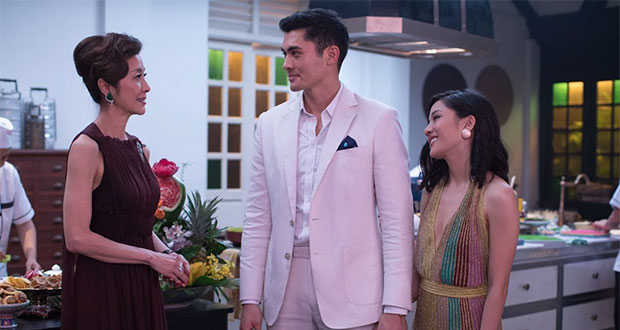 The film begins in New York where university lecturer Rachael Chu is invited by her boyfriend Nick Young to visit Singapore for his childhood friend’s wedding.  Up to now, Rachael has been happy with the year long relationship and she trusts Nick.  But when they arrive at the airport, they are ushered to a platinum grade departure lounge and are seated in first class on the flight.  Rachael begins to realize that Nick is not who she thinks he is.  He reveals that his family is one of the wealthiest and most powerful in all of Asia.  This sets up Rachael for a turbulent holiday where she must schmooze with Singapore’s one percenters, deal with Nick’s iron-willed and disapproving mother Eleanor (played by Michelle Yeoh) and navigate Nick’s entourage of friends who may or may not have Rachael’s best interests at heart.

At its core, Crazy Rich Asians is a very competently made romantic comedy.  It certainly travels a very well worn path, but it does so with a confidence and finesse I wouldn’t necessarily have expected from a director whose resume includes (ahem) G.I Joe: Retaliation, Now You See Me 2 and Step Up 2: The Streets.  The film is buoyed by the performances of its two immensely likeable leads – Constance Wu and Henry Golding.  Wu is warm, effusive and instantly likeable.  Golding has the trickier path to navigate when it comes to likeability and connecting with the audience.  After all, he is both immensely deceptive to Rachael and has absurd amounts of inherited wealth.  But Golding has a charming smile and winning personality that makes the film work and he has a great chemistry with Wu.

The supporting cast for Crazy Rich Asians is basically a who’s who of Asian Hollywood.  Michelle Yeoh is terrific as Eleanor, delivering a straight faced and sincere performance as Young’s long suffering mother in a film that is otherwise breezy and played for laughs.  Meanwhile the comedic chops of Akwafina, Ken Jeong and Jimmy O Yang are all put to good use.

Credit should be given to screen writers Peter Chiarelli and Adele Lim for their fantastic adaptation of Kevin Kwan’s book.  Crucially they deliver a film that is both accessible to international audiences as well as one that is rich in detail that will appeal to Asians and people who grew up in Asia who will delight in seeing their culture represented on the silver screen.

Crazy Rich Asians is a landmark film in Hollywood and its commercial and critical success should hopefully make it a bell-weather for more positive roles for Asian actors in Hollywood.  Put simply, it should do for Asians what Black Panther is expected to do for African Americans.  There has been some seismic cultural shifts in Hollywood in recent years and audiences have responded at the box office, delivering an emphatic message that these are films they want to see and want to see more of.  We watch how Hollywood responds with bated breath.

This contemporary romantic comedy, based on a global bestseller, follows native New Yorker Rachel Chu to Singapore to meet her boyfriend’s family.

Summary : Crazy Rich Asians is a charming and entertaining romantic comedy and a hugely important cultural touchstone for Asian representation in Hollywood 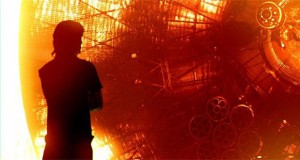