It’s the night before the big Halloween costume party and my friend Amanda invited us over to her place for an evening of pumpkin carving.  I’ve never done it before so it was quite a novelty (and there’s a bit of a learning curve).  Amanda grew up in America so she’s an old hand at pumpkin carving.  She was able to show us how its done.

I think the pumpkin carvings came out pretty good.  I might have been a tad too ambitious trying to carve Leader of the Opposition Tony Abbott into my first ever pumkin though. 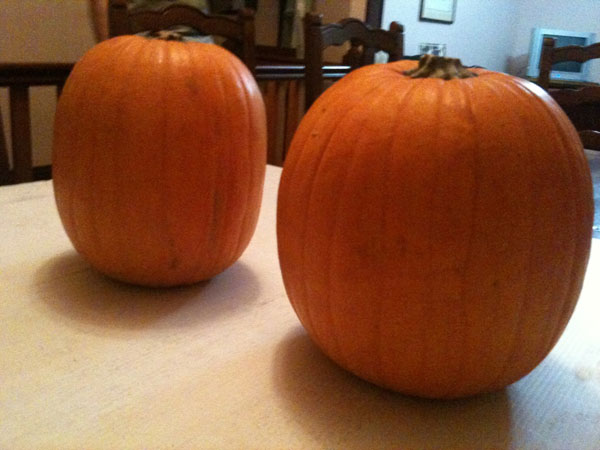 Pumpkins - a 400% mark up in price for Halloween 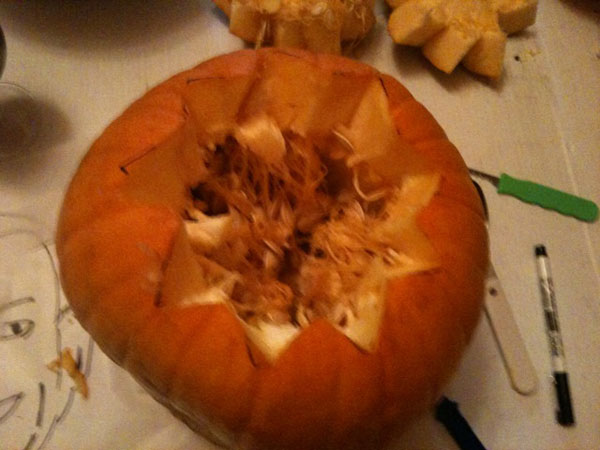 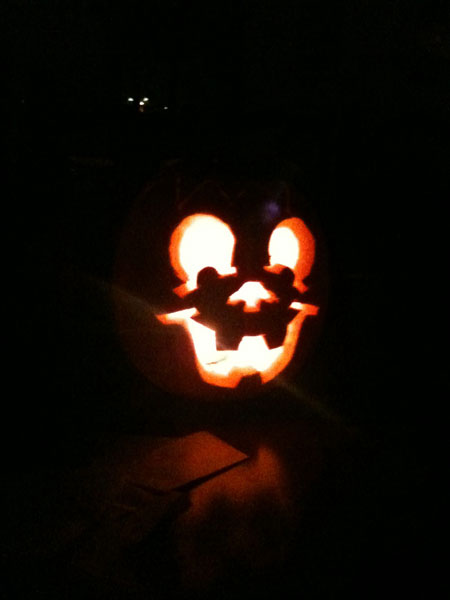 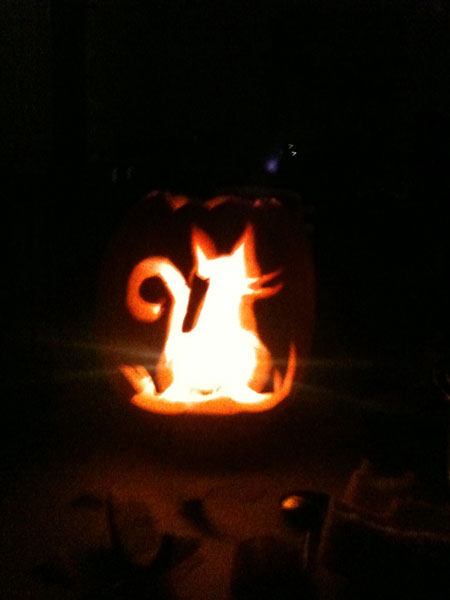 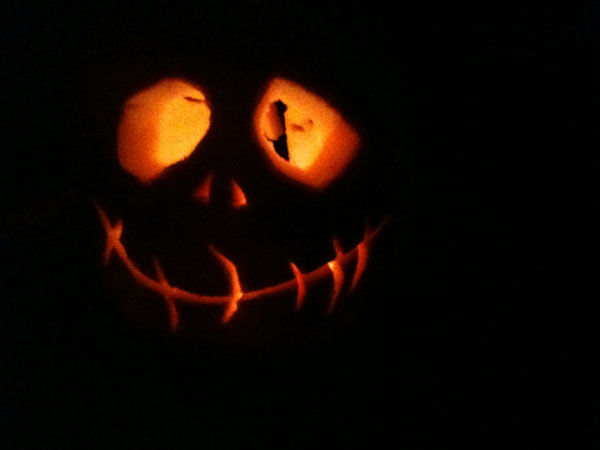 Jack Skellington from Nightmare Before Christmas 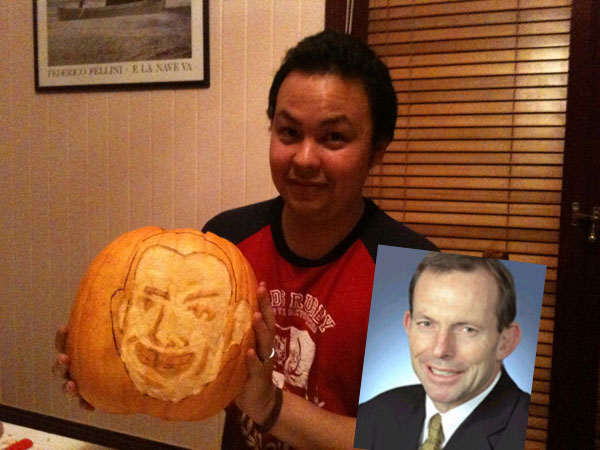 My attempt at carving Tony Abbott 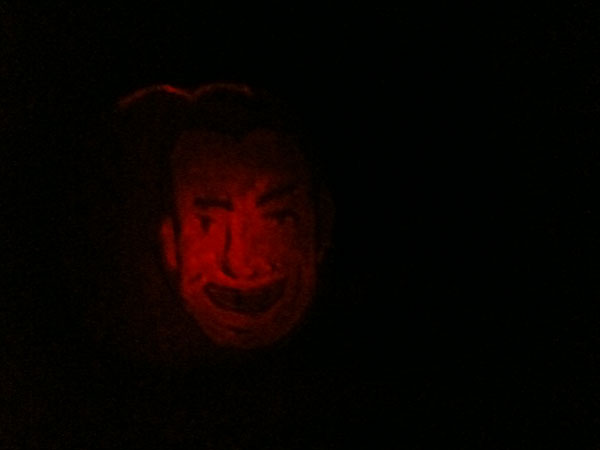 It didn't really work but I guess its sort of creepy 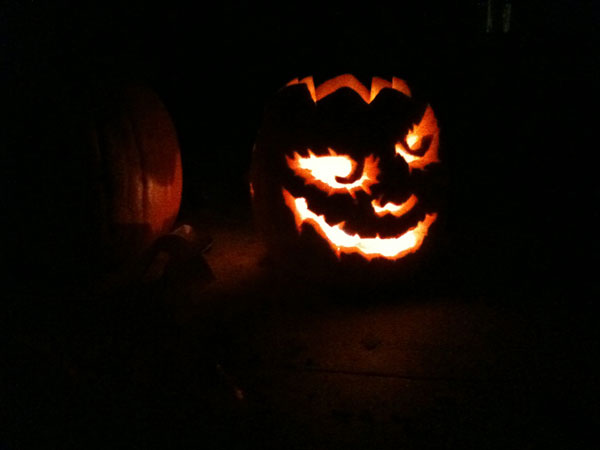 Now that I’m back home and its past midnight, I might watch a movie before calling it a night.  I’m trying to decide between Halloween and Scream.

Previous: A-League Round 11: Brisbane Roar vs Melbourne Victory
Next: Kia 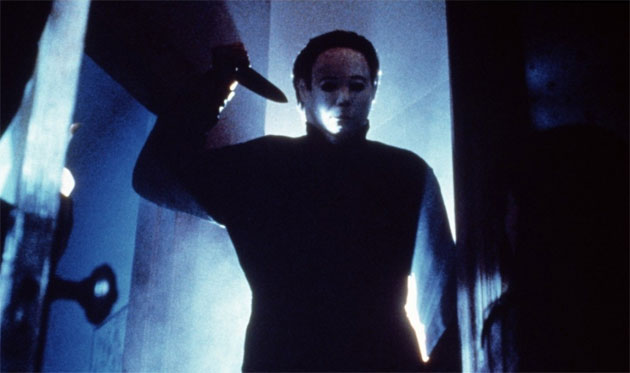