0 min This is the first of two remaining friendlies for the Socceroos on African soil before the competition kicks off.

45 min It’s scoreless at halftime and so far, we’re looking better than we were against the All Whites.  My biggest concern at the moment is how I’m going to keep my sanity for the next six weeks listening to the constant loud buzzing noise coming out of my television set: 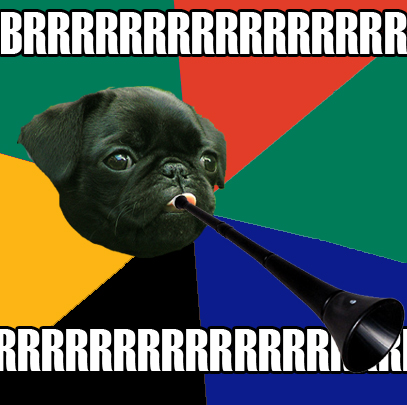 The Vuvuzela is a long blowing horn made out of plastic particularly liked by South African football fans. They play it at both league and international games to support their team.

FIFA considered banning the vuvuzela for the 2010 World Cup at one point due to the number of complaints but Sepp Blatter was against the idea saying “We should not try to Europeanise an African World Cup” and in the end FIFA decided to allow them into the stadiums at the World Cup.

So basically you’ll either be a killjoy and mute your tv or you will rejoice in the atmosphere it creates and smeer food on your face in exaltation. The choice is yours. 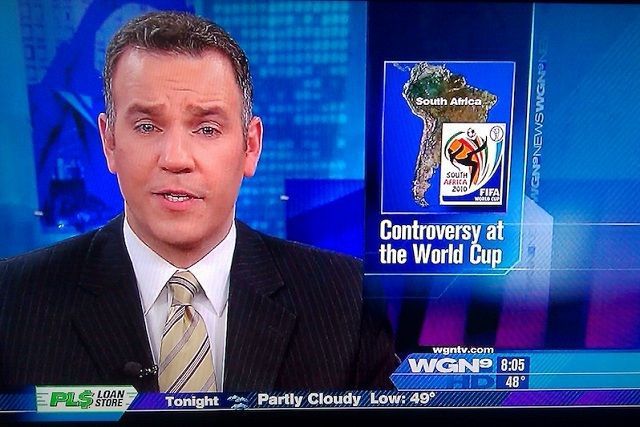 90 min Okay, that was a much better game from the Socceroos.  We looked reasonably solid in defence, Wilkshire’s crosses were dangerous, Kennedy and Holman had a good partnership going there and we got the win.  Goodnight all. 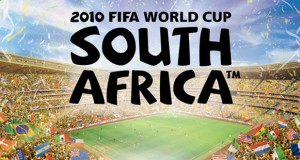