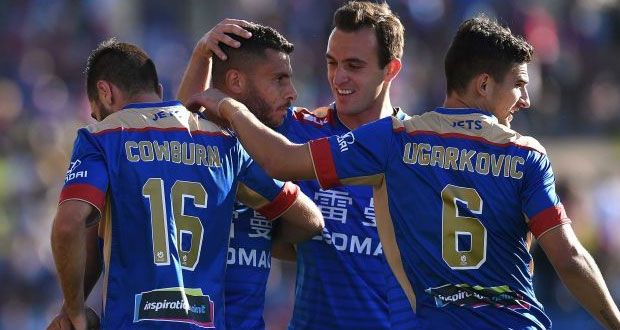 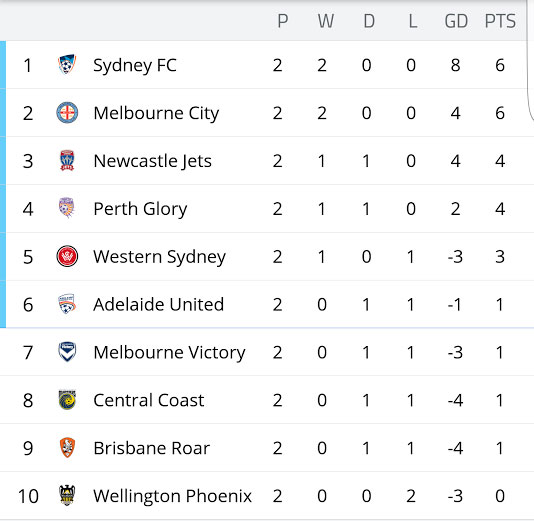 Any sense of optimism that Brisbane Roar fans took away from the last gasp equalizer against Melbourne Victory in Round One were quickly whittled away in Round Two as we began to realize that a) Melbourne Victory aren’t the world-beating leaders of the competition we thought they would be and b) the Roar were destroyed 4-0 in an abysmal performance against the Newcastle Jets.

The Roar looked listless from the opening whistle, with sloppy passing and and a disjointed attack that never gelled in the entire ninety minutes.  New recruit Thomas Kristensen (who was mysteriously chosen as the MOTM in Round One) certainly doesn’t have the forward looking positivity that Corona and Luke Brattan brought to the Roar engine room and without skipper Matt McKay who was serving a one match suspension, the team looked all at sea.  Jamie Maclaren, Tommy Oar and Brandon Borrello all appear to be stone cold with their goal scoring mojo and a lash by Tommy Oar from the edge of the penalty area in the first half was pretty much as threatening as the side ever looked.

I feel like its too early to say if the Jets side are truly a cut above what they have been in the past three seasons or if the Roar were simply their own worst enemies.  3 out of the 4 goals came from sloppy Roar defending.

Perhaps most ominously, post game chatter amongst fans was rife with speculation that the depressingly half-arsed performance was indicative of more off-field issues.  The Courier Mail reported that the proposed training ground arrangement with Logan City Council is in danger of collapsing and news broke over the weekend that the club slashed the wages of some W-League players by as much as 40%.  The on-field performance might finally be catching up with the off-field chaos.

It’s only one game but there are ominous signs for the Roar’s season ahead.  John Aloisi will have his work cut out for him to rectify the situation as quickly as possible.