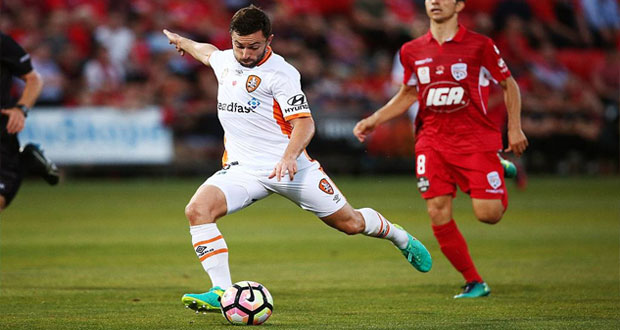 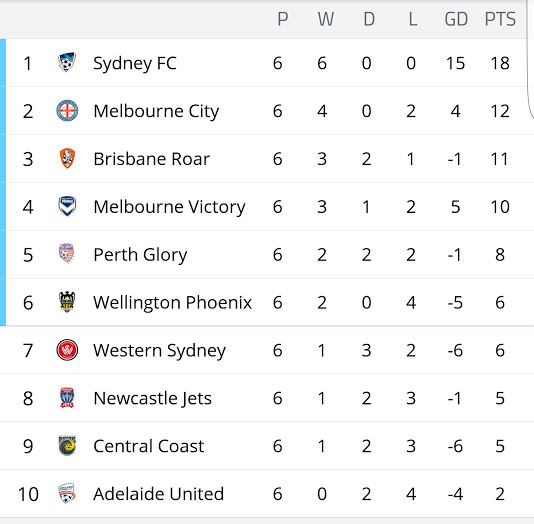 Roar settle for the Draw

It felt like Brisbane Roar did enough to beat Adelaide United.  A maiden Roar goal for Brett Holman had they sitting comfortably at 1-0 against the out-of-form home team.  But Adelaide got a late equalizer in the game thanks to Serge Guardiola who headed past Michael Theo to equalize for the Reds.  It was a frustrating goal to concede in truth.  It looked very save-able and at this point, the stats for the Brisbane Roar goal keeper do not make for pretty reading.  In nine shots on goal that the Roar have given up this season so far, they have seen seven hit the back of the net.

On the plus side, the Roar managed to handle the absence of striker Jamie Maclaren who was called up for Socceroos duty.

A draw against the defending champions away from home is nothing to be sniffed at but given our current form and the nature of the goal conceded, its not to feel like two points went begging.