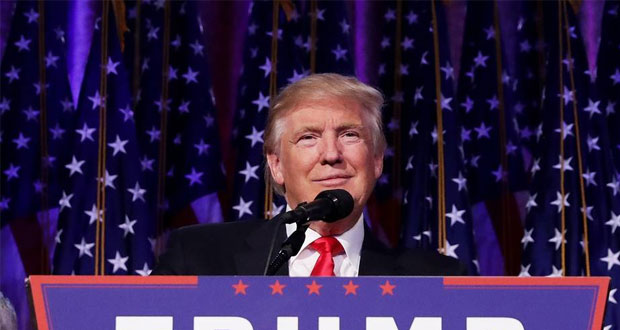 On Tuesday November 8th, the unthinkable happened.  Despite languishing in the polls, receiving only a handful of endorsements and setting his own party into a state of near civil war, Donald Trump emerged victorious as the 45th President of the United States.  In an incredible twist to the history of American presidents, the first African-American president Barack Obama will be replaced by a man endorsed by the KKK.

What happens from here?  No one knows.  The result is unprecedented and veers the country into uncharted territory.  As has been written about exhaustively during the election campaign, Trump is a terrifying proposition.  With no political or military background, he will be the least experienced man to hold office in the country’s history.  His blatant disregard for telling the truth, his litany of characters flaws and his divisive campaign rhetoric is a terrifying prospect for the half of the country that did not vote for him.  He has exhibited traits of a demagogue, directly alluding to actions that would steer the country towards fascism.  He has promised to turn the inner cities of Chicago into a ‘law and order’ police state.  He has threatened to lock up his political opponents and journalists who don’t write favourable stories about him.  In a bold indifference to political history, it has been mooted that he may continue to hold rallies around the country for the duration of his presidency.

As for who pulls the strings, we know he has strong ties to Russia and is financially indebted to overseas banks after all major American banks stopped lending him money.  It is an incredible and unprecedented conflict of interest. 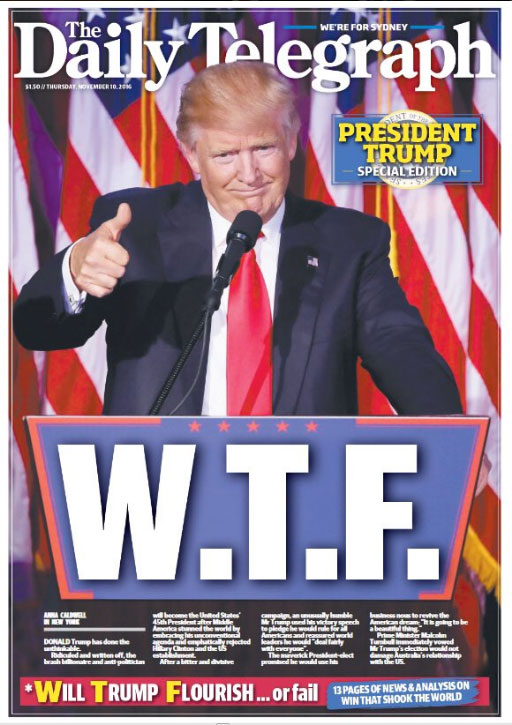 Will he follow through on the batshit crazy laundry list of election campaigns he ran on?  He promised to build a border wall and make Mexico pay for it.  He promised a ban on Muslim immigration.  He said he would formulate a plan to stop ISIS in thirty days.

Judging by comparable actions of populist leaders around the world, probably not.  When Britain voted for Brexit, the “£350 million per week for the NHS” didn’t magically materialise.  These are just ridiculous pipe dreams promised to the people to get elected.

But the election was a crushing defeat for Democrats, not just with the presidency but also with the senate.  And with a vacancy in the Supreme Court, the Republicans are poised to hold as much power in January 2017 as they have ever had since 1928.  And although Trump ran a crazy, dangerous, manipulative and horrific campaign that played to people’s fears, it is those around him that will likely do the worst damage.  His proposed cabinet which includes the likes of Rudy Giuliani, Ben Carson, Newt Gingrich and John Bolton reads like a political Legion of Doom.

They will likely come after and successfully dismantle Obama’s Affordable Care Act.  They will successfully defund Planned Parenthood.  They may even overturn Roe vs Wade in the Supreme Court and make abortion illegal.  Abolishing marriage equality is not out of the question either.  Not only is Trump’s presidency a catastrophe for civil rights, the entire cabinet is a collection of paid-for climate change deniers and that is probably the biggest disaster to come out of this result.  Trump’s advocacy of coal energy and his plan to completely dismantle any climate change agreements forged under Barack Obama is likely to have a devastating domino effect on the rest of the world.  Without America on board, what hope is there that India and China and Russia will seriously attempt to tackle climate change?  No action on climate changes means rising tides, which means millions of people displaced, which means an out of control refugee crisis and we know exactly what far right nationalists think of refugees.  It makes one’s heart ache and despair just thinking about it.

That’s a lot of people that didn’t turn up pic.twitter.com/APNredP05N

The recriminations for the Democratic party need to be swift and merciless, trading out the old with the new.  But they need to rally quickly behind their new party leaders – whoever they may be – because there is so much work to do.  They will need to be as obstructionist as the Republicans were, ten times over.  They will need to energize and rediscover their base which abandoned them at the polls in the millions.  And they will need to do it very, very, quickly.

All the positives I talked about for the Democrats remain in place.  Hillary Clinton did not win the election but she won the popular vote.  Democrats have now won the popular vote in six out of the last seven elections.  The voters who elected Trump were smaller in number than those who voted for Mitt Romney.  The majority of voters who voted for Trump are white – men and women – but most significantly, they are old.  If the Democrats can become the party of the working class voter once more, they will return to power.

.@VanJones68 made powerful remarks regarding #ElectionNight: "This was a whitelash against a changing country." pic.twitter.com/c66kz5NUT1

As various commentators observed after the election results began to unfold, this result is a last stand from the old white America of the 1950s.  The Boomer rebellion.  It’s up to progressives in America to take action and reclaim their country at the polls.  In the mean time, it will be a scary and ugly four years. 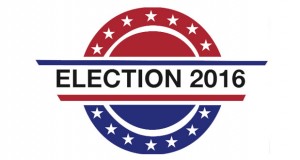 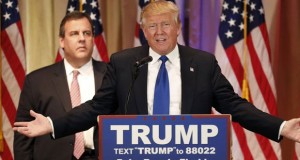