Wow, that was a heartbreaking night.

I was at the Pig & Whistle in the city with about seven friends.  The atmosphere was fantastic in there.  Everyone was pumped.  There were people wearing Soccerroos, Japan and the Netherland’s colours and everyone had a good feeling about the night ahead. 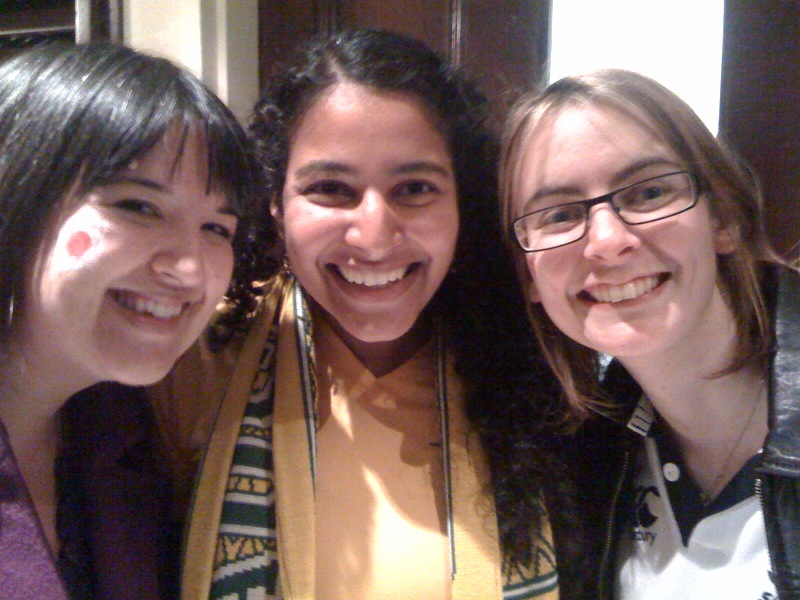 Hope not yet crushed

Then, rather surprisingly, England beat Australia in the rugby 21-20.  A little bit unexpected but that was okay, I guess.

Then the Netherlands beat Japan 1-0.  A disappointment but not the end of the world since Japan beat Cameroon and have a favourable goal difference against Denmark, so it still wasn’t looking too bad.

Then when Australia and Ghana came out for the national anthems, we saw the ref was Italian.  Surely he would call things right down the middle?

Then after ten minutes, Brett Holman fired home a goal from close range.  We were all: 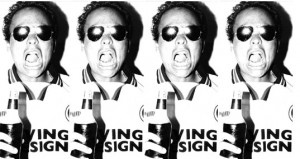 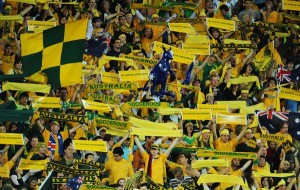 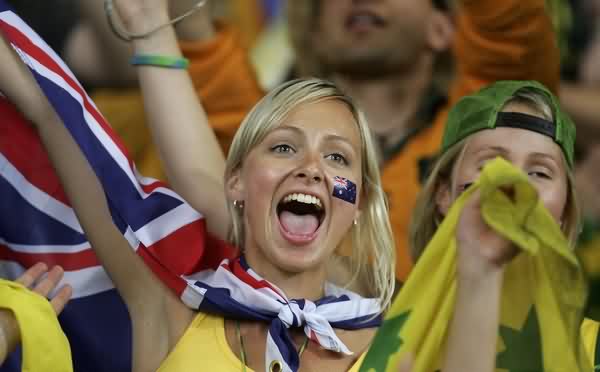 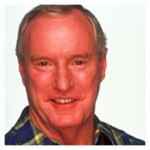 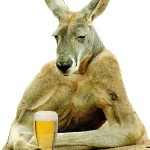 At that point, we had put the disappointment of the Germany game behind us and we looked to be gaining the momentum we needed to progress through to the next round.

What could possibly go wrong? 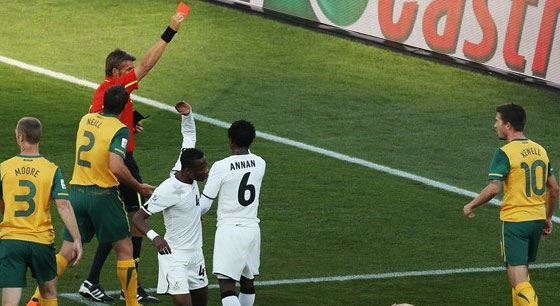 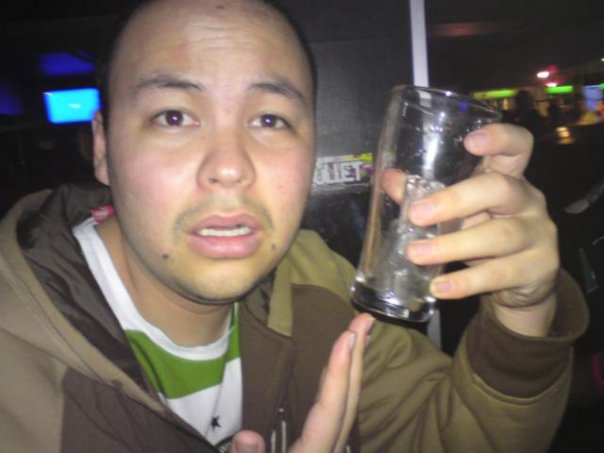 FOILED AGAIN by those goddamned Italians with a dodgy red card for Harry Kewell which killed the game for Australia.  The game ended 1-1 and effectively ended the Soccerroos World Cup campaign.

That night I was haunted by dreams of ROFLing Italians. 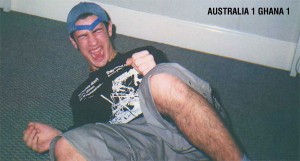 Football is a cruel sport.