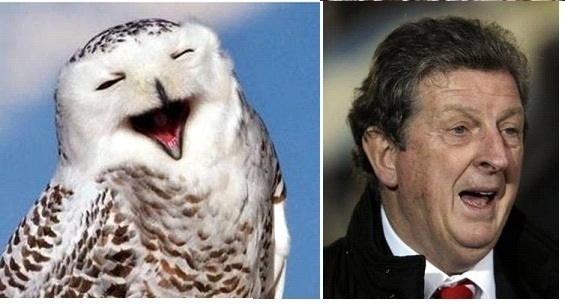 Also, Franjic ruled out for the Socceroos for the rest of the tournament.  That totally sucks 🙁 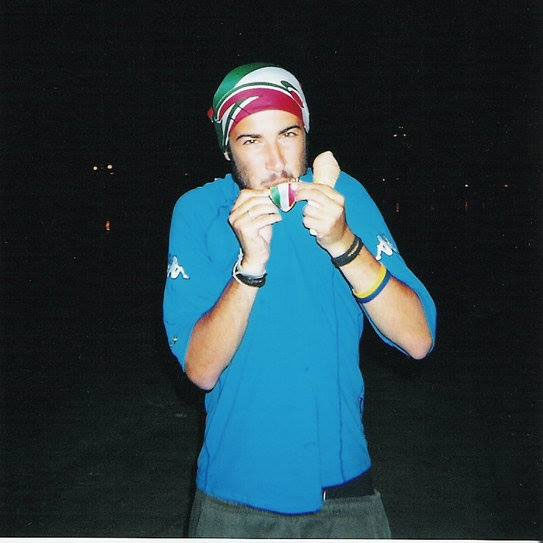 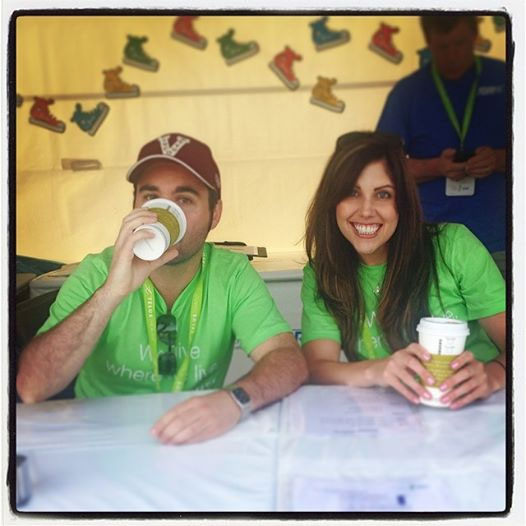 15′  Italy cross, Hart collects.  England counter, Italy shut them down.  Rinse and repeat.  Game is being played at a good tempo despite the humidity though.  How long can the players keep it up?

Sweet dummy from Pirlo creates the space and Marchisio tucks it past Hart with a low drive.

That didn’t take long.  England equalize straight away.  Sterling puts Rooney into space.  Pinpoint cross.  Sturridge applies the finish.  We got a game on our hands.

39′  Apparently the England physio rolled his ankle and is being stretchered off.  He looks hilariously embarrassed as he gets carted off on a stretcher. 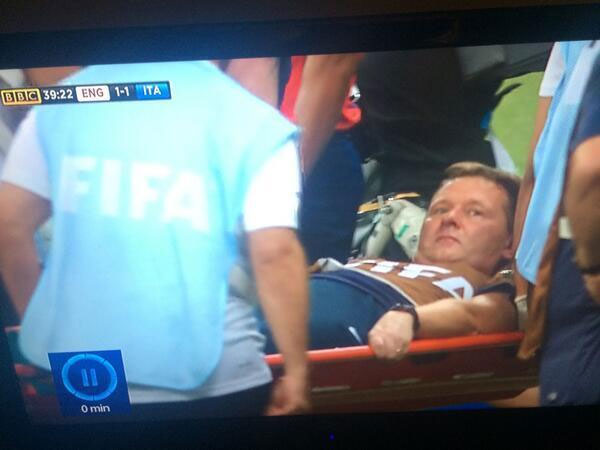 Entertaining first half.  Both teams seem up for it and creating plenty of chances.  No diving around or any dodginess.

Balotelli scores as I’m getting some tea.  From the replay, its a simple cross and header.  Cool finish.  He deserved a goal for his efforts in the first half.

51′ – 57′  England dive around a whole lot in the penalty area but the ref ain’t buyin’.  Gerrard and Sturridge both giving it their best.

60′  Gerrard gets tackled by the ref

61′  Hodgson reacts to Rooney fluffing a shot at goal.  Martin Tyler reminds us that he has never scored a World Cup goal.

77′  England look dead.  Actually, so does Italy.  Weather finally got to both teams.  Players cramping up, soaked in sweat, and playing as though they’re running in treacle.

80′  Hey English fan, how do you reckon your team is going?

Fun game that gradually slowed as the heat and humidity took its toll.  Qatar is going to brutal.

Uruguay unexpectedly losing to Costa Rica puts an interesting complexion on the next round.