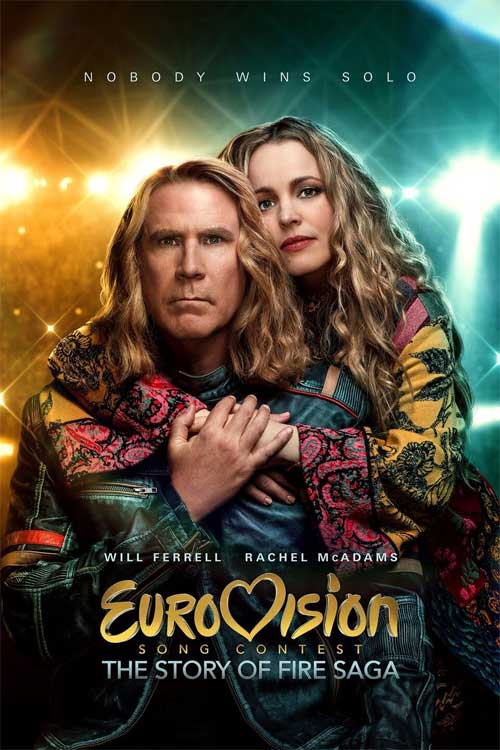 I think we all needed a little Jaja Ding Dong in 2020.

Eurovision Song Contest: The Story of Fire Saga is the pet project of Will Ferrell who I recently learned has a Swedish wife Viveca who introduced him to the beloved, long-running music contest in the Nineties.

Eurovision Song Contest: The Story of Fire Saga is a light-hearted musical comedy that leans pitch perfectly into the campy deliriously silly formula that Eurovision is known for.

Ferrell is Lars Erickssong, an aspiring Icelandic musician who, along with his childhood friend Sigrit Ericksdóttir (played by Rachel McAdams), play in the band Fire Saga and dream of winning Eurovision song contest, much to the chagrin of his gruff, disapproving father Erick.

Lars is oblivious to Sigrit’s affection for him.  In a desperate attempt to ignite their relationship, she invokes Icelandic faeries to help them win Eurovision, which she hopes will be the spark to start a romantic relationship.  Their performance in the Icelandic qualifiers is a disaster but when an explosion kills literally every other musician who entered the competition, Fire Saga are granted the position by default and sent to the big stage. 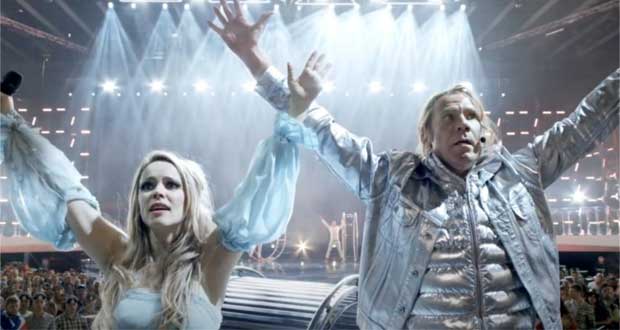 Eurovision Song Contest: The Story of Fire Saga is delightful, silly fun that doesn’t even for a second pretend to be realistic.  Not least because the host city is Edinburgh which suggests the United Kingdom actually won the contest.

I think Ferrell’s fandom of Eurovision shines through in the screenplay which is very affectionate for its subject matter and relishes in the opportunity to ring in famous contestants and past winners.  The actual musical numbers are catchy and the production values for the show basically mirror the real thing.

I’ve been a fan of McAdams’ comic performances ever since Mean Girls and recently she has been absolutely killing it with Game Night and now Eurovision.  Ferrell is also in fine form here playing a character type that is very much in his wheelhouse.  His angry, lengthy rant about how awful Americans are had me doubled over in laughter and is one of the highlights of the film.  Musically, there is a mash up of tunes in a mansion featuring cameos from Loreen and Conchita Wurst which is a must see for any fan of Eurovision.

The best thing I can say about Eurovision Song Contest: The Story of Fire Saga is that not only is it a joy to watch for long time fans such as myself, I believe its winning over non-believers also.  Anecdotally, two different friends of mine who I’ve spent years trying to convert to the cause have enjoyed the film enough that they’ve told me they will tune in for the show next year.  In other words, mission accomplished Mr Ferrell.

Lars and Sigrit are given the opportunity to represent their country at the world’s biggest song competition.

Previous: Life during the coronavirus pandemic
Next: Relic 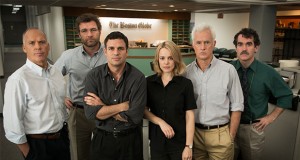 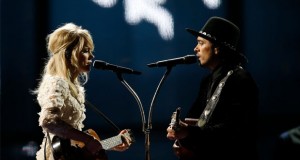