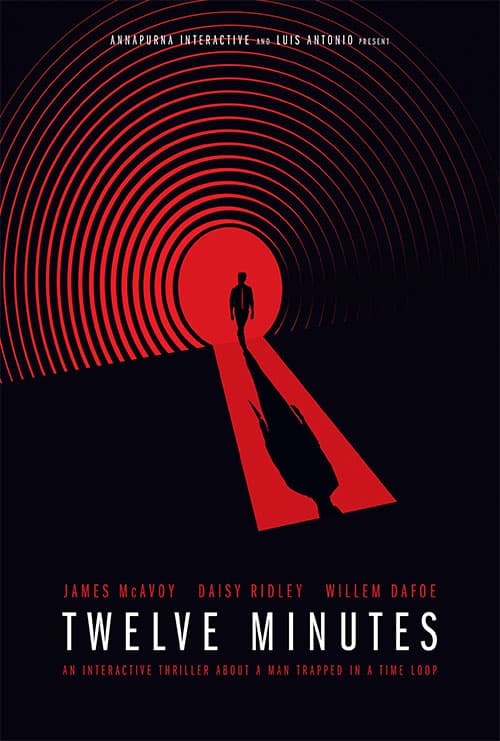 Fifteen years ago there was a lot of the discourse surrounding video games and their value as an artistic medium.  The legendary film critic Roger Ebert raised the ire of video game enthusiasts by famously being dismissive of their capacity to tell stories and explore themes in a capacity that could match the greatest works in literature, music and film.  In short, “they can never be art” he said.  When Irrational Games produced Bioshock around that time, gamers celebrated as if this was the conclusive riposte to Ebert’s criticisms.

Looking back on it all, its all rather cringe.

I’m not sure the games industry ever produced that piece of software to rival To Kill A Mockingbird or Citizen Kane but I think one or two publishers have genuinely provided a platform for game creators to explore the interactive medium as a form of story-telling with lofty aspirations clearly derived from arthouse cinema and works of literature.  Annapurna Interactive have published some fabulous games over the years including the likes of What Became of Edith Finch?, Kentucky Route Zero and Gone Home.

I think the person I was in 2007, who admired Ebert greatly and felt there was a lot of truth in what he said, would very much like the idea of what Annapurna have accomplished and conceptually what Twelve Minutes represented.  Here was a game with an interesting narrative hook – a man is doomed to repeat the same 12 minutes of his life over and over, where a police officer arrests him and his wife in their apartment – and told with an interesting visual style and with a voice cast that has a trio of well respected Hollywood actors.

To succeed with its premise, Twelve Minutes needed to pull off one of two sets of criteria.  It either needed to find a way to make the repetition of reliving the same 12 minutes over and over interesting, or at the very least it needed to deliver a cracking story that really made the most out of the talented actors they had assembled for this story. 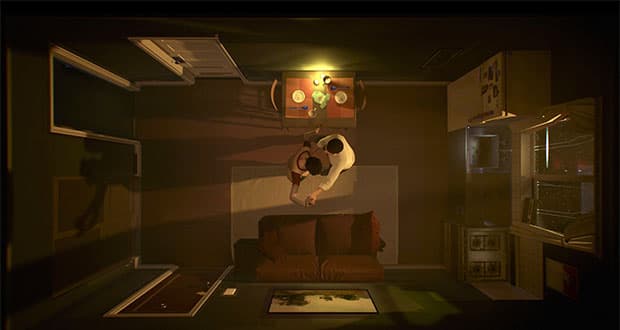 Regrettably, they succeed with neither.

The gameplay unfolds more or less like a modern day ‘point and click’ adventure where you select items in the apartment or dialogue options with your wife and try your best to move the story forward and gain a little extra bit of information before the 12 minutes is over and the day repeats.  Unfortunately the game isn’t really built in with much flexibility so even though you might think you have found an interesting path forward, if its not what the game thinks you should do, or worse, its not what the game wants you to do just yet, then you just end up miserably hitting a fail state and starting over again.  Worse still, for such a rigidly linear game, the apartment actually has several significant red herrings – vents that look like they could contain something useful or cupboards that would be ideal for hiding an object – that don’t end up serving any use in moving the story forward.  It all feels rather unsatisfying and I wouldn’t begrudge anyone quickly reaching for a walkthrough to stave off their frustration.

As for the story, when it starts off with a lot of ambiguity about the arresting police officer and the mysterious nature of the relationship between the three central characters, its totally functional as a time-bending thriller.  The dialogue is pretty perfunctory and doesn’t do much to draw interesting performances out of this talented cast but honestly, its perfectly serviceable by video game standards.  Unfortunately in the game’s final act, it absolutely swings hard for the fences to try and land a memorable final twist but instead it shits the bed in the most spectacular fashion.  I can’t remember a more miscalculated or dire ending to game in quite some time.  I guess by virtue of having an ending that feels like it belongs on a list of ‘all time worst endings’ probably means Twelve Minutes will be remembered for something rather than nothing at all but wow, it lands so far off the mark from the promise it showed in those original trailers.

It’s a game that sounds like it could be amazing but its neither fun to play and nor is the story any good.  Having said that, I can still respect the ambition and gumption shown by the developers in creating the premise for this game and if I saw a trailer for something in the future ‘from the creators of Twelve Minutes‘ I still think I would be game to give it a go.

A man is trapped reliving the same 12 minutes of his life over and over.

Summary : Plenty of promise, almost none of it delivered. 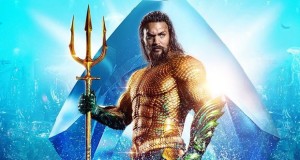