The Art of Nick J Boyd

This was a pleasant surprise.  Nick is a longtime reader of The FAT Website and a guy who I haven’t seen in over ten years.  I first got to know him when he lived in the same neighbourhood as my childhood friends the Priest brothers in Brunei.  I remember him being a skinny kid wearing the basketball tops of some terrible NBA side (I want to say the Hornets or the Magic) and generally being a good natured kid.  Whenever he comments on this site, I pretty much visualize him as being the same teenage kid from 1995.

This Friday, his posted a link to his blog which I’ve just now had a chance to check out.

It turns out that nowadays, Nick looks more like one of those guys that gets cast as Rugged Lead Male in those CW Network shows that my wife watches. 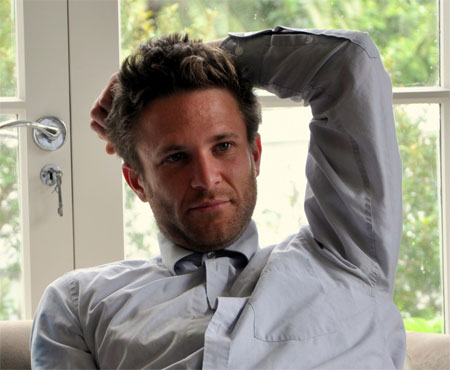 He has also developed into an incredible artist.  I mean, just look at this stuff: 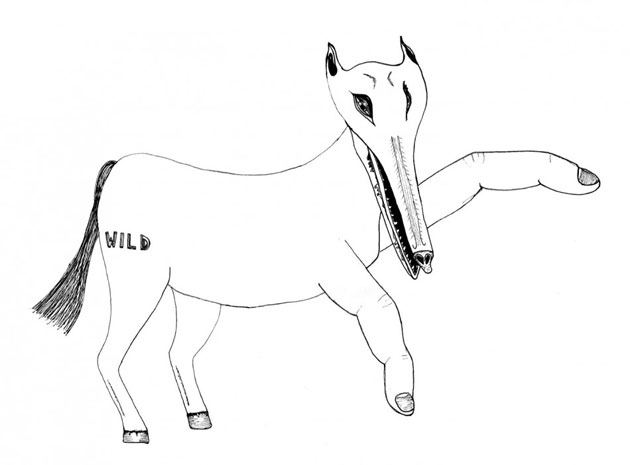 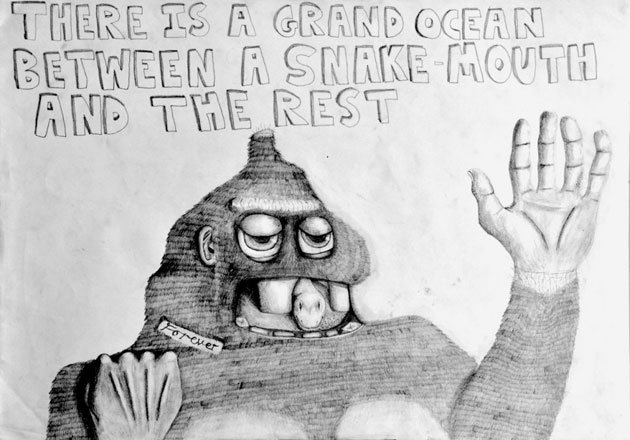 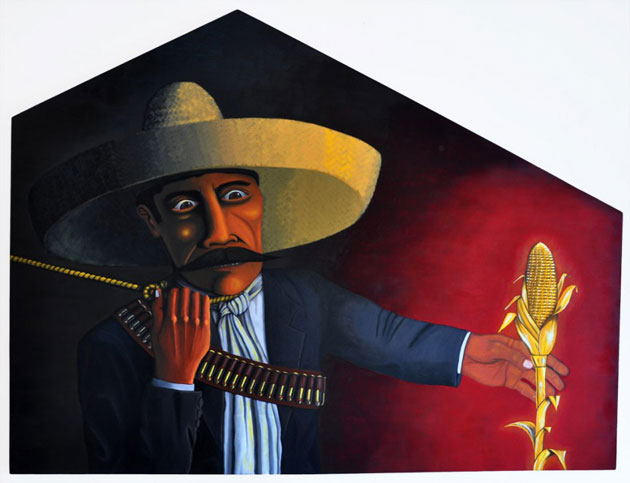 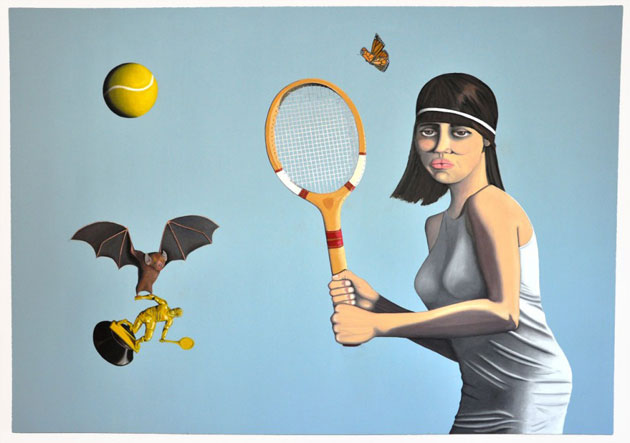 I highly recommend checking out his website to see his full range of artwork.  And if you’re a New Zealand based TFW reader, get along to one of his galleries. 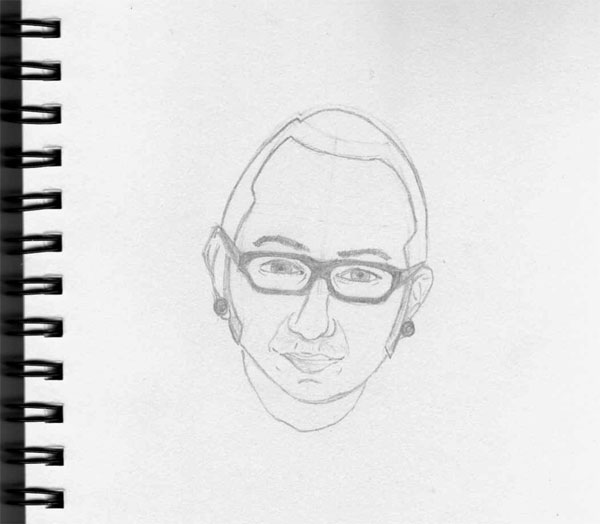 My sister Sarah, the artist